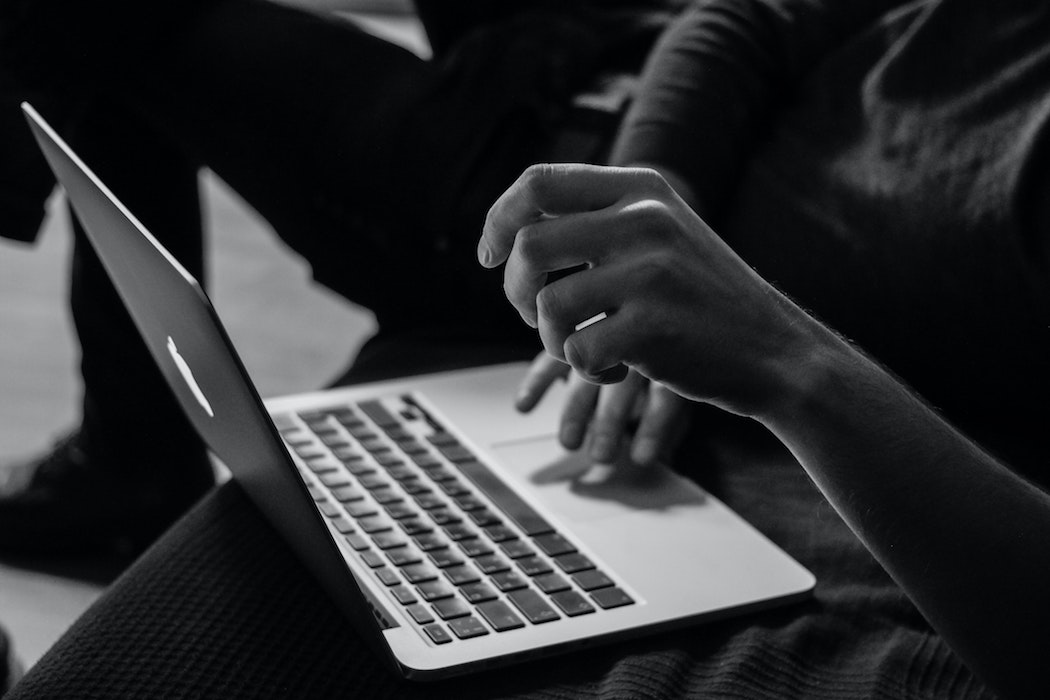 The round was led by Sumeru Equity Partners, a growth equity firm headquartered in California. Tasktop’s previous investors, Yaletown Partners and Elsewhere Partners, also participated as part of the round. To date, the firm has raised $130 million USD.

“It has been just an absolutely amazing feeling to see the market really wake up to this problem.”

The raise comes after years of scaling, which has led Tasktop to amass an impressive roster of Fortune 500 clients, revenue growth, and a team nearing 200 people. The startup is looking to use the funding to continue this growth trajectory.

Prior to this round, Tasktop had raised three rounds of funding, with previous investors including Austin, Texas-based AVX Partners, Austin Ventures, and Yaletown Partners. Tasktop declined to disclose to BetaKit whether the recent deal involved any secondary financing. The company said that existing Tasktop investors will continue as significant shareholders following the deal.

Tasktop offers a SaaS service aimed to help large enterprises innovate their own software through what is called value stream management. This refers to a business practice that aims to look at the software delivery life cycle through the customer experience lens.

Instead of focusing on just features and functions, value stream management makes complex processes visible and ready to pivot if needed, in order to drive more value.

Mik Kersten, founder and CEO of Tasktop, told BetaKit he identified a software development gap faced by larger organizations when he was a student at the University of British Columbia.

“Open source projects and tech startups … seem to be somewhere between 10 and 100 times better at building software than the large enterprises and governments that we all rely on,” Kersten said.

“If we could just connect all of the different people building software … and optimize for people’s flow, productivity, and happiness, we could help these large organizations become software innovators as well,” Kersten added.

Kersten founded Tasktop in 2007, based on his Ph.D. thesis, and bootstrapped the startup until its first friends and family round of funding in 2014, which saw Yaletown’s first investment in the company.

Following its Series A round in 2017, Kersten realized the problem Tasktop was trying to solve was less of a “developer tools problem” and more of an “entire infrastructure layer problem.”

“We kept winning larger and larger customers who were more and more desperate to succeed in their transformations,” Kersten said.

The startup’s current core platform gives enterprises visibility into their software portfolio, measures the business’ value, identifies bottlenecks and issues hindering performance, and trends gauges customers’ goals in relation to their IT investments. The platform plugs into an organization, sitting on top of existing tools such as Jira Software, ServiceNow, and Azure DevOps Server.

“We kept winning larger and larger customers who were more and more desperate to succeed in their transformations.”

According to a study conducted by research and advisory company Forrester, Tasktop’s platform creates an average return of investment of 640 percent over a three-year period, with the platform paying for itself in less than three months.

Tasktop currently counts among its clients significant Fortune 500 companies, including Accenture, Comcast, and AT&T, to name a few. Its clients operate across industries such as telecom, automotive, and health.

Kersten said the pandemic only accelerated the demand for Tasktop’s software from enterprise customers, with more organizations needing to move faster on the transformation plans as the pandemic hit. This led to 50 percent revenue year-over-year growth from Tasktop’s core product.

“These large companies realized that it’s not enough just to have developer tools and cloud and product management tools,” said Kersten. “They actually need to do value management; they need to take the customer’s perspective.”

The CEO claimed since Tasktop was the first player in the value stream management category, it has emerged as the leader of that category. There are other players in this space, including ConnectALL, HCL Accelerate, and Plutora, all of which are based in the United States, yet Kersten noted the large enterprises trying to build value stream management software themselves represent Tasktop’s largest competitor.

“It has been just an absolutely amazing feeling to see the market really wake up to this problem,” Kersten said.

With this new funding, Tasktop will be focused on driving customer success and growth through product innovation. This means providing customers with more insights and integrating more machine learning into the software.

During 2020, Tasktop also grew its headcount by 25 percent. Its team now sits at nearly 200 people. Some of these hires included key leadership roles, such as chief product officer, chief revenue officer, and vice president of product development operations.

The company is mostly based out of Canada but also has a small presence in the United States and Europe.

Vancouver is home to several high-growth tech firms that have also seen growth in recent years. One such company is legaltech firm Clio, which in 2019 raised a massive $330 million Series D round of funding.

The city is also a hotbed for US tech giants looking to gain a foothold in the Canadian market. Apple, Amazon, and Microsoft are just some of the larger corporations that have either moved to the city or are expanding their offices in Vancouver.

Kersten said this funding is a good validation of both the Vancouver and Canadian tech ecosystems.

“The Vancouver ecosystem — and this is true I think for other parts of Canada as well — has a lot of great ideas. There are great entrepreneurs and people building out those ideas,” the CEO said.

“A really important thing for the health of the Canadian ecosystem is to get those growth-stage, larger technology companies attracting this kind of capital,” he added.

While Canada’s FinTech ecosystem is a big driver of small to medium-sized enterprise (SMEs) in Canada, it has experienced a notable decline in new…