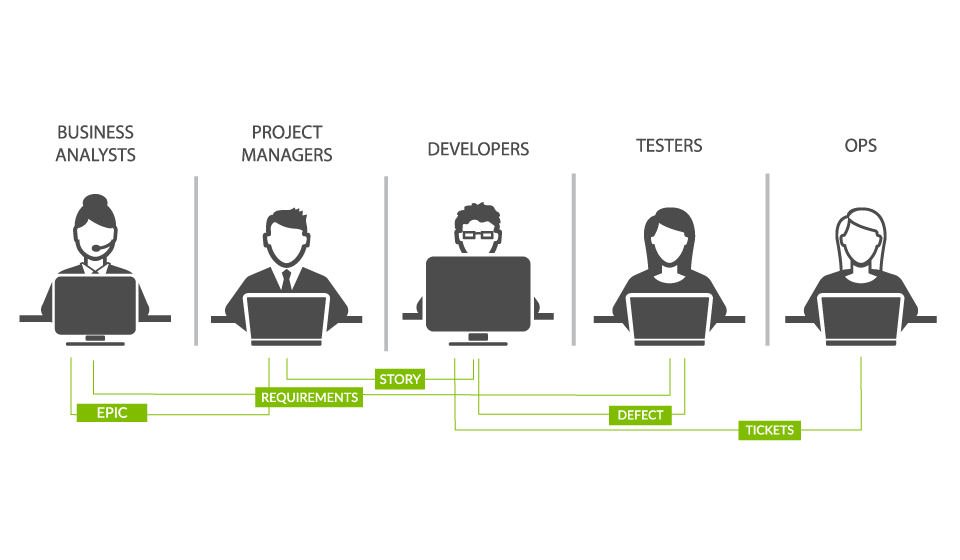 Vancouver-based Tasktop, which creates software that automates the software development process, announced that it has closed an $11.3 million Series A funding round.

Tasktop’s funding round was led by Austin, Texas-based AVX Partners, with participation from existing investors Austin Ventures and Vancouver-based Yaletown Venture Partners. Tasktop raised $11 million in its first round of funding in June 2014.

Founded in 2007, Tasktop’s solution is meant to improve collaboration among software developers, testers, business analysts, and product managers, as well as increase productivity of the software delivery process. The company’s tools include Tasktop Sync, which provides automated enterprise-scale synchronization among the tools used in software development teams; and Tasktop Data, which allows teams to augment reporting, dashboarding, and analytics capabilities.

“After bootstrapping to 70 people over seven years, this investment will accelerate the growth of our customer-facing team to keep up with the market demand, as well as dramatically expand the reach of our integration platform,” said Mik Kersten, founder and CEO of Tasktop. Kerset added that he is pleased to have the support of venture capitalists in Austin, which is home to the company’s sales and marketing operations teams, and Vancouver, which houses the company’s research and development teams.

Tasktop plans to use the funding to help maximize the reach of its software lifecycle integration platform by expanding into new markets. The funding will also support the marketing and sales activities of its recently launched Tasktop IntegrationHub, which aims to improve team effectiveness and project visibility to allow for large scale Agile and DevOps software transformation.

In addition to the funding, Tasktop announced that John Thornton, general partner at Austin Ventures, and Mike Satterfield, partner at Yaletown Venture Partners, have joined Tasktop’s board of directors.

“We’re pleased to be investing in another success story born in Canada,” stated Mike Satterfield, Partner at Vancouver-based Yaletown Venture Partners. “Software development is core to modern innovation and uniting the entire software development and delivery team, from business and portfolio analysis, through development and test, and into operations, has become a must have for enterprises. This is what Tasktop delivers, and it puts them in the unique position of meeting a pressing need across a diverse range of industries.”

When to outsource and when to build in-house: RateHub.ca’s Alyssa Furtado on focus and scaling