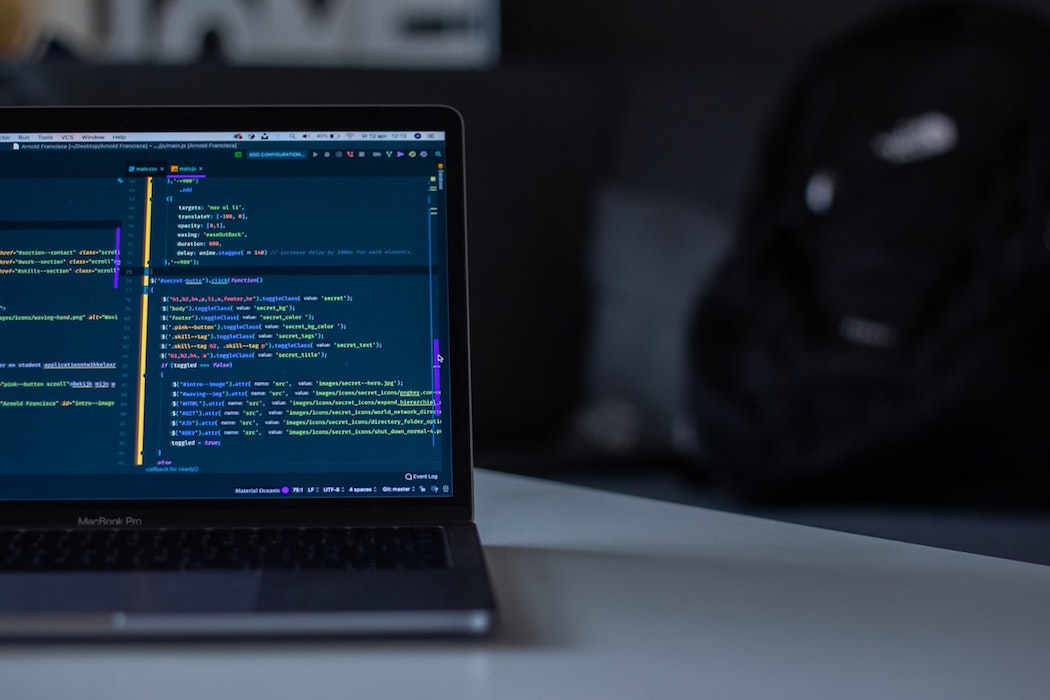 jSonar, an enterprise software startup that has developed a database security platform, has raised $50 million USD in its first institutional round of funding.

The round was raised from multinational investment bank Goldman Sachs and will be used to scale its database security offering. As part of the deal, David Campbell, a managing director in the merchant banking division of Goldman Sachs, will join jSonar’s board.

“From day one, the company has relied on the amazing talent in Vancouver.”

jSonar is headquartered in Vancouver as well as Waltham, Massachusetts, near Boston. The company was co-founded by Ron Bennatan and Ury Segal, who is based in Vancouver, in 2013. The company’s team is made up of veterans in the database, security, cloud, and information technology industries.

“From day one, the company has relied on the amazing talent in Vancouver. This is key to our success as we accelerate the growth of the business,” Segal, co-founder and vice president of research and development at jSonar, told BetaKit. “We have very aggressive hiring plans in Vancouver and plan on becoming one of the largest tech employers in Vancouver.”

The company’s platform is designed to close gaps in legacy Database Activity Monitoring (DAM) programs that are unable to meet the demands of new use cases and platforms. DAM is a technology that monitors and analyzes database activity and does not rely on any form of native auditing in order to operate.

jSonar claims to give enterprises a “360-degree view” of their database security and compliance program and claims to deploy their platform at a fraction of the cost of traditional solutions.

“The rapidly shifting enterprise landscape, including cloud adoption, an explosion of database platforms, the pressing need for data security beyond only compliance, and years of frustration over runaway costs, has created a huge opportunity for us to rapidly expand,” said Bennatan, CTO and co-founder of jSonar.

“Traditional database security solutions have proven to be too costly to be used broadly and provide little beyond a checkbox. The modern data landscape demands a new approach,” Bennatan added.

jSonar said it has seen “rapid platform adoption” by enterprise customers over the last few years, adding that this adoption has been seen in the financial services, healthcare, and insurance industries. The platform has grown to support over 60 database platforms, including Amazon Web Services, Google Cloud Platform, and Microsoft Azure.

“In the last decade, enterprise database infrastructure has grown exponentially in scale and complexity. Simultaneously, data security has evolved from a compliance requirement to a critical enterprise security component,” said Goldman Sachs’ Campbell.

Update: It seemed there was more to this story than met the eye, particularly as it relates to the similarities between the photo that Kutcher…