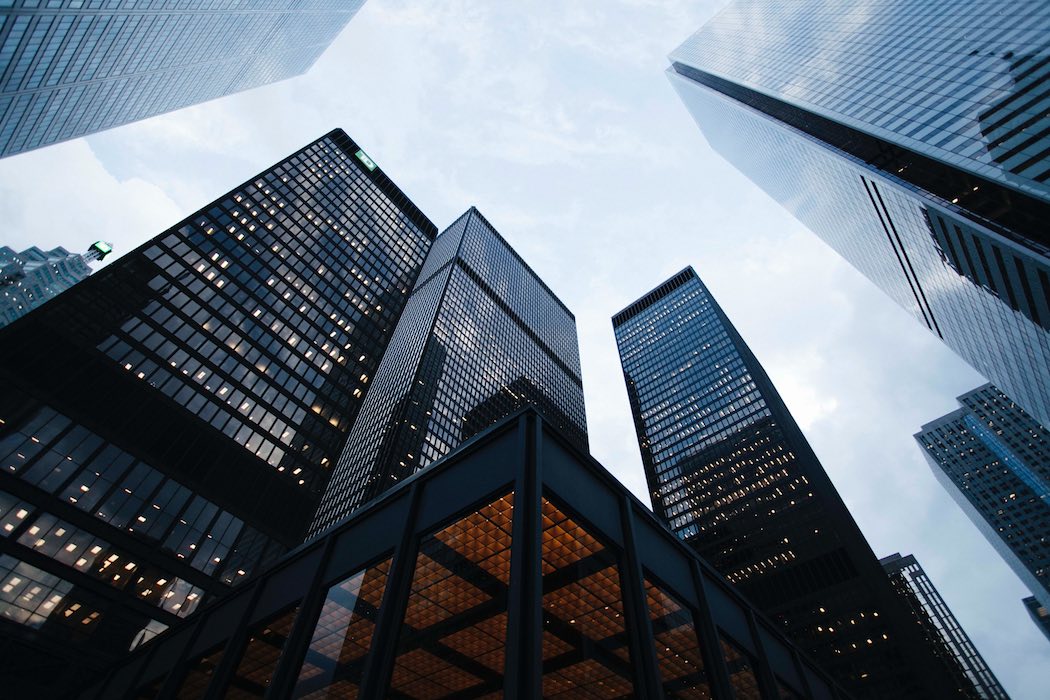 The pace of venture capital investments in Canada has increased this year, surpassing the peak years of 2017 and 2018, according to a report on the VC landscape in Canada from White Star Capital.

“All elements are now combined for Canada to be positioned as a top tier technology hub.”

The report found that Canadian venture capital invested in H1 2019 was equal to 60 percent of full-year 2018. The report noted a decrease in deal volume but an increase in deal size, particularly for sectors like FinTech and artificial intelligence. Some of the more substantial deal sizes from this year included those of Clio, Element AI, and Nuvei.

“I am always amazed to see how the Canadian venture capital market has evolved over the last decade,” said Julie Plouffe, CFO of White Star, an international early-stage venture firm. “As you can read in this report, all elements are now combined for Canada to be positioned as a top tier technology hub, with access to great talent, a strong level of investing activities, as well as government programs and larger financing rounds to support the growth aspiration of our companies.”

The number of $20 million to $100 million rounds experienced a significant jump since 2018. Some of the rounds within that range for Canadian tech startups included Koho, Trulioo, Fiix, Wealthsimple, Applyboard, and Borrowell.

Seed deals, in particular, grew in 2019, according to White Star’s report. The venture firm highlighted that due to the fact that seed deals have a higher failure rate and small investment size they should represent a high proportion of total deals in a healthy venture capital ecosystem.

The report also found that while the total share of Series A and later-stage deals increased in Canada, the number of VC-backed exits have remained relatively unchanged.

“Although the foundation has been laid by an increasingly healthy seed-stage investment environment, this has not yet translated in greater outcomes in disproportion to the overall market,” the report said.

Canada’s IPO market bounced back in 2019, according to the report, with the likes of Coveo’s Series F, as well as Lightspeed’s IPO that boosted its valuation to $1.3 billion, making it the third company to join the Canadian unicorn companies club along with Kik and Shopify. The report also tracked some large acquisitions, the top four of which totalled $1 billion in value. Some of those larger acquisitions include AI startup Mnubo’s $102 million exit, and SaaS startup Wave’s $537 million acquisition.

White Star’s reporting found that the number of women partners at Canadian venture firms has risen since last year. A report by Female Funders and Highline Beta released earlier this year found that 15 percent of partners in Canada are women, compared to 13 percent in the US.

White Star reported that women entrepreneurs contribute $148 billion annually to the Canadian economy and employ 1.5 million people. At the same time, only four percent of all VC dollars in Canada were received by women-founded firms between 2017 and 2019, and the proportion of women in Canada working in venture capital, from analyst to principal level, is about nine percent.

“These results are clearly too low. However, efforts across the industry are starting to yield improvement,” the report noted, citing a number of VC firms and startups as having been founded by women or having women in senior positions.

In terms of VC activity by province, Ontario and Quebec received the greatest amount of activity, with a combined 199 deals and over $1.9 billion in deal size for H1 2019. British Columbia, Alberta, Saskatchewan, and Nova Scotia followed.

Notably, Saskatoon clinched the eighth spot for VC activity by region, likely due to deals from local startups Vendasta and 7shifts.

“2019 is looking like it will be another record year for Canadian VC on all fronts,” said Christophe Bourque, general partner at White Star Capital. “If this momentum keeps up, it is exciting to think about what the future will look like.”

Although technological trends are highly likely to disrupt the Canadian workforce over the next decade, these new technologies will most likely be embraced at…