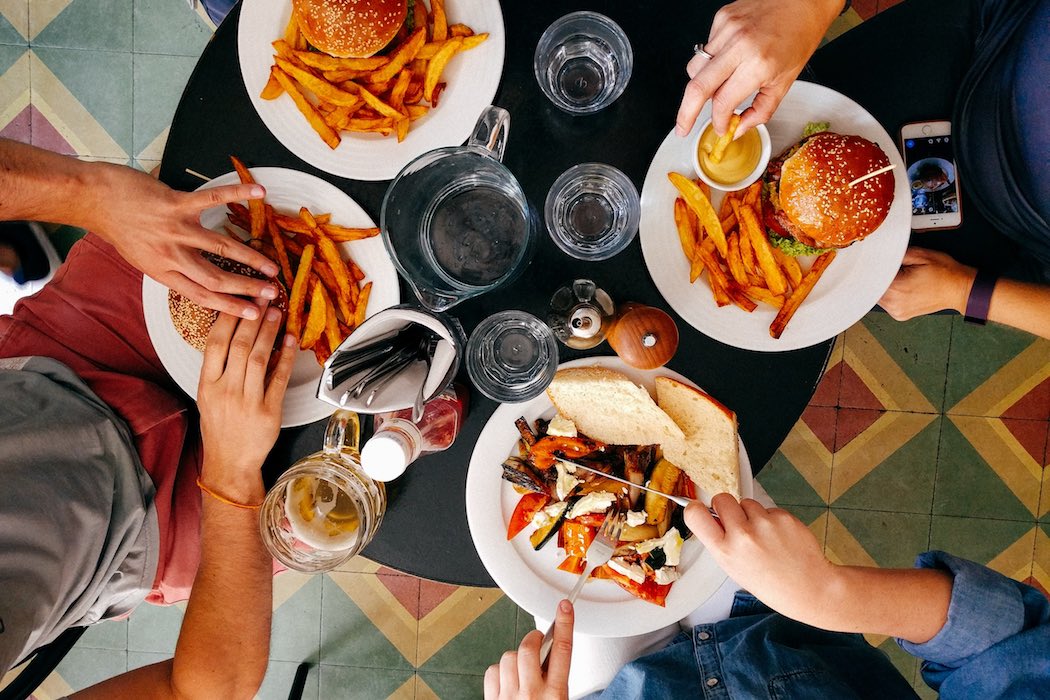 “We are impressed by the accelerated traction that Jordan and the 7shifts team have achieved in such a short period of time.”

This latest financing was led by previous investors, Napier Park Financial Partners and Relay Ventures, and new investor Conexus Credit Union. The funding comes nine months after the startup announced the close of its $13 million CAD ($10 million USD) Series A in January.

7shifts CEO, Jordan Boesch told BetaKit that the company decided to raise the bridge round after exceeding targets early on in 2019. “We kind of decided as a company that if we are exceeding targets here let’s double down on this as fast as possible and invest more capital in the business to grow it faster to increase our market share.”

Founded in Saskatoon in 2014, 7shifts software uses AI to forecast staffing needs based on everything from historical sales to the weather. The company says this prediction software can improve a restaurant’s efficiency and profitability. The company raised $4.5 million in funding in August 2017, as well as $1.2 million in seed funding in May 2016. It also joined the Lazaridis Institute in Waterloo in September 2017.

Since closing its Series A, 7shifts said it has more than doubled the number of restaurants signing up for its service each month, scheduling over 7 million shifts per month, and has doubled the size of its team.

Boesch said 7shifts plans to use the new funding to keep up some of that momentum. The CEO noted that one of the top metrics that 7shifts uses to measure success is location growth, and while having doubled its locations in previous years, that task becomes harder to do over time. The new capital will go towards helping 7shifts continue to hit that target and grow its presence in North America.

“We are impressed by the accelerated traction that Jordan and the 7shifts team have achieved in such a short period of time,” said Dan Kittredge, partner of Napier Park. “We are excited to contribute more capital to help fuel 7shifts’ growth and continued innovation of new solutions that help restaurants succeed.”

The Series A bridge funding round also helped accelerate the hiring of key team members, including the recent addition of vice president of partnerships, James Moncarz, formerly at Ceridian and Docebo, as well as Preston Junger, former vice president of global partnerships at Yelp, who is 7shifts first US-based employee. The funding will also help the development of 7shifts’ partner integration network, which has recently added 10 new partners. Boesch said 7shift plans to double the number of partner integrations to more than 30 over the coming year.

“It’s especially important that we double down and go aggressive right now because I think there are more people than we’ve seen in the market that are looking at different tools and different ways of managing their scheduling and labor force,” said Boesch.

“Conexus launched our venture capital fund to support entrepreneurs like Jordan and the team at 7shifts, who are showing the world that high-growth, globally competitive companies can be built in Saskatchewan,” said Sean O’Connor, venture capital fund manager at Conexus Credit Union, which launched its venture fund with $22.5 million, in July.