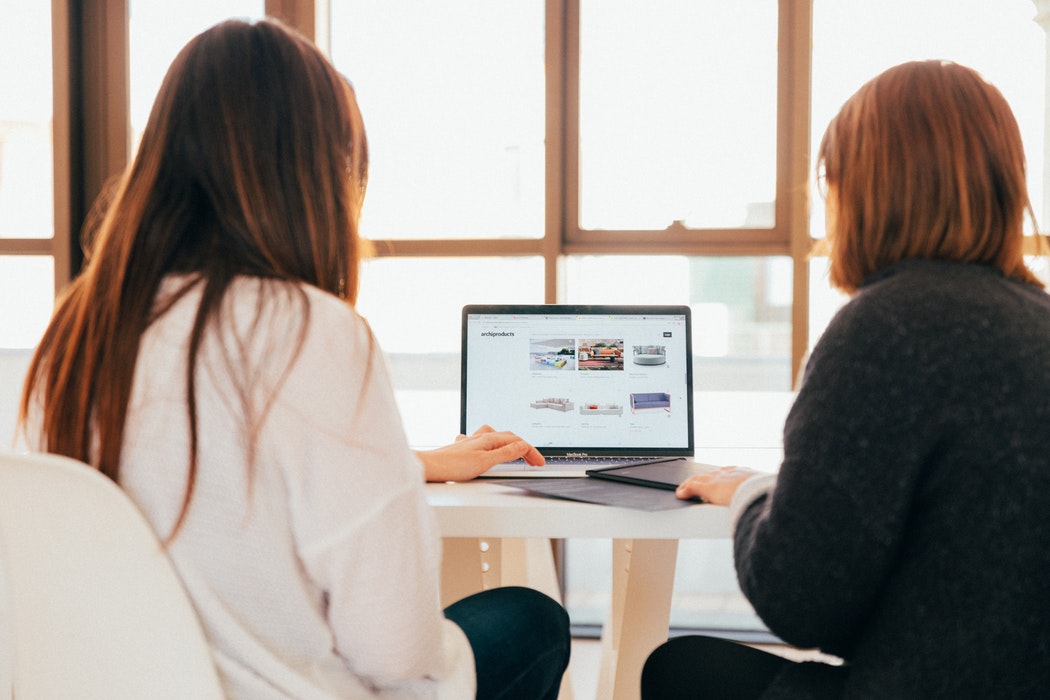 The number of women partners at Canadian venture firms has risen by more than a full percent since last year, surpassing the United States, according to a new report from the Female Funders and Highline Beta.

“Most of us can agree that there are not enough women making decisions about the future of industries and innovation.”

The report found that women account for 15 percent of partners at Canadian VC firms compared to 13 percent in the United States. However, the number of VC dollars invested in Canada in 2018 by women-led funds decreased, with 85 percent of all LP dollars invested being in funds with no women managing partners. Most LP dollars are invested in funds that have all-male leadership.

“In 2019, most of us can agree that there are not enough women making decisions about the future of industries and innovation,” said Lauren Robinson, Highline Beta general partner and Female Funders executive director. “But there is still too much talk, and not enough action.”

The findings of the report also suggested that in Canada, as seniority rises within funds, female representation falls, with women making up 36 percent of venture analysts in Canada and the US, but only 13 percent of all partners and just under nine percent of managing partners.

RELATED: CanCon Podcast Ep. 111: Why are there so few women in Canadian VC?

Among angel investors and corporate venture capital funds, the report found that women make up more than 16 percent of angel group members in Canada and nearly 16 percent of partners and executives in corporate venture capital across both Canada and the US. In Canada, the report estimates there is $4.6 billion CAD invested in active Canadian funds with no women partners. Of all LP dollars invested in VC funds in 2018, 85 percent of capital invested were in Canadian funds with no women managing partners.

“Angel investors and venture capitalists can have a huge impact by helping to bring more women to the table,” said Tara McLean, a participant in Female Funders Angel Academy. “Mentorship from an experienced investor gave me the comfort I needed to make my first angel investments. I hope to play a role in closing the gender gap in investing, and help make the process of raising capital more accessible to women founders.”

The lack of women presence is not just limited to venture capital. A report released by Minerva BC in January found that just 26 percent of board members in the companies surveyed were women. Women also accounted for just 23 percent of available executive positions among those companies surveyed.

Another report conducted by the Brookfield Institute for Innovation and Entrepreneurship found that women, visible minorities, and Indigenous Peoples in Canada earn less overall than their male, non-minority counterparts.

Despite low numbers, Female Funders’ report may suggest the deficiency of women in venture capital could be changing. Last week, Disruption Ventures, a Canadian female-founded venture capital fund investing in women-led businesses, deployed its first investment in a female-founded company. It also announced a partnership with The Big Push to invest in some of the accelerator’s female-focused cohort.

“The intent of this report is to give venture capital firms, angels, and LP investors the information we need to benchmark ourselves, and to make concrete change,” said Robinson. “We hope by bringing greater transparency to these systemic problems, we can provide the inspiration and insight that will catalyze a different future for venture capital.”