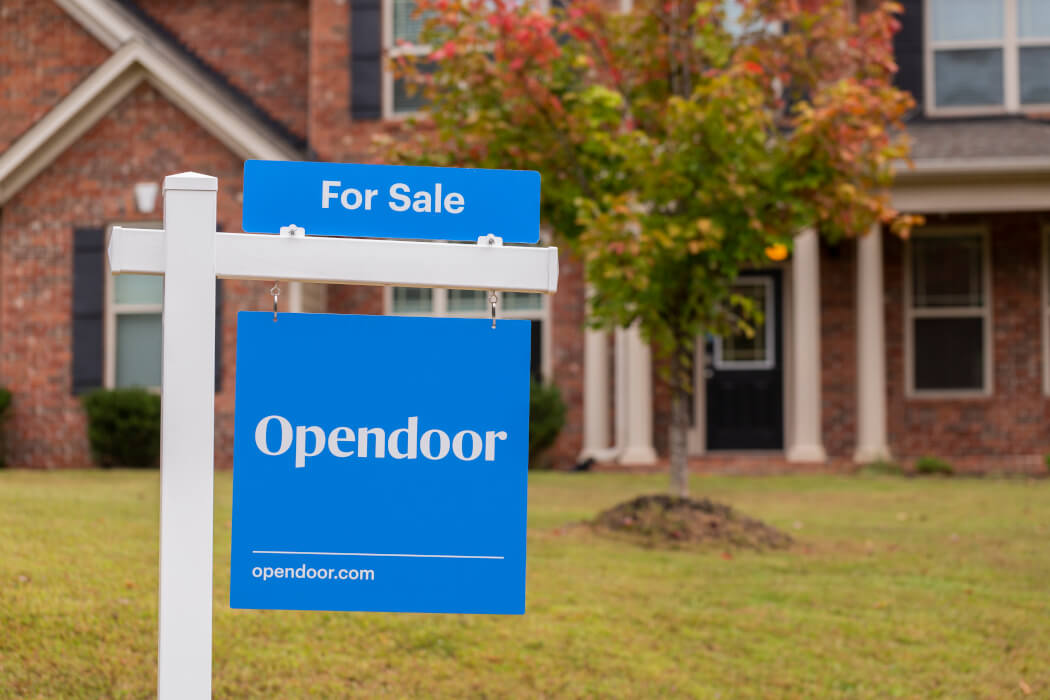 These engineers will be tasked with working on the financial platforms, pricing systems, and tech infrastructure that support Opendoor’s operations. Opendoor is building on its recent acquisitions of the teams behind Toronto-based digital home remodelling company Skylight, and Seattle construction services firm Pro.com.

“The reason we’re bullish on Canada is due to the tremendous technical talent available locally.”
-Michael Gentili, Opendoor

With the move, Opendoor is set to join a growing list of United States (US) tech firms that have sought to take advantage of Canada’s strong tech talent pool, as the publicly-traded company expands into a Canadian market that features proptech companies like Properly.

Opendoor plans to focus its Canadian hiring efforts on Toronto to start. The company also has its eye on Vancouver, according to its latest job postings.

“As we expand into Canada, we’ve chosen Toronto as our first focus area,” Michael Gentili, Opendoor’s senior director of software engineering, told BetaKit. “Toronto has established itself as one of the best tech cities in North America with incredible talent across many domains, particularly front-end engineers, back-end engineers, and data scientists.”

Founded in 2014, Opendoor buys and sells homes, allows buyers to buy any home on the market with the support of Opendoor partner agents, and provides home financing options. Opendoor also provides a mortgage product, home repair, and home warranty services. The Nasdaq-listed firm currently offers at least some of these real estate services in over 44 major US cities.

RELATED: Report: Canada has some of the fastest-growing tech talent pools in North America

Canada’s housing market is “red-hot” right now, and, according to a recent Proptech Collective report, COVID-19 has accelerated the adoption of technology in the country’s real estate and construction sectors.

Canadian proptech and FinTech startups like Toronto-based Properly on the home-buying and selling side, Vancouver’s Fraction Technologies on the home equity financing products side, and Toronto-based BuyProperly with its fractional investment platform have sought to capitalize on this environment with recent funding rounds.

Notably, Opendoor co-founder and CEO Eric Wu was one of the investors in Properly’s July, $44 million CAD all-equity Series B round, alongside Spencer Rascoff, co-founder and former CEO of American proptech firm Zillow. At the time, Rascoff told BetaKit that investing in a Canadian-specific platform made sense because “the US real estate portals are very focused on the US. As we’ve seen in other markets, like Latin America and Europe, the eventual winners are typically local.”

In response to a question about whether Opendoor plans to serve the Canadian real estate market, Gentili said, “our goal is to serve anyone looking to move but we have no plans to share about Canada at this time.”

In the US, the well-capitalized Opendoor competes against players like Offerpad, Redfin, and Zillow, the latter of which has slumped recently after announcing plans to halt its home-buying efforts for the rest of the year.

At Opendoor, Gentili is leading Opendoor’s hiring efforts and technical team based in Canada. He has been tasked with heading up a Canadian Opendoor team that will focus on building a scalable financial operations platform.

“The reason we’re bullish on Canada is due to the tremendous technical talent available locally as we focus on rapidly scaling our engineering organization,” said Gentili.

Opendoor currently has about 10 employees based in Canada, and intends to onboard more over the next few months, with six roles currently open in Toronto and Vancouver. The company does not plan to open a physical office in Canada right now, but Gentili said the company intends to revisit these plans “if and when we reach a critical mass of talent in one city.”

“Since co-founding Opendoor almost eight years ago, I’ve been focused on building a team of engineers, data scientists, product managers, and designers to modernize the real estate industry,” Ian Wong, Opendoor’s co-founder and CTO, told BetaKit. “I grew up in Vancouver, so I am personally energized we’re extending our hiring efforts to Canada to help us scale our engineering organization.”