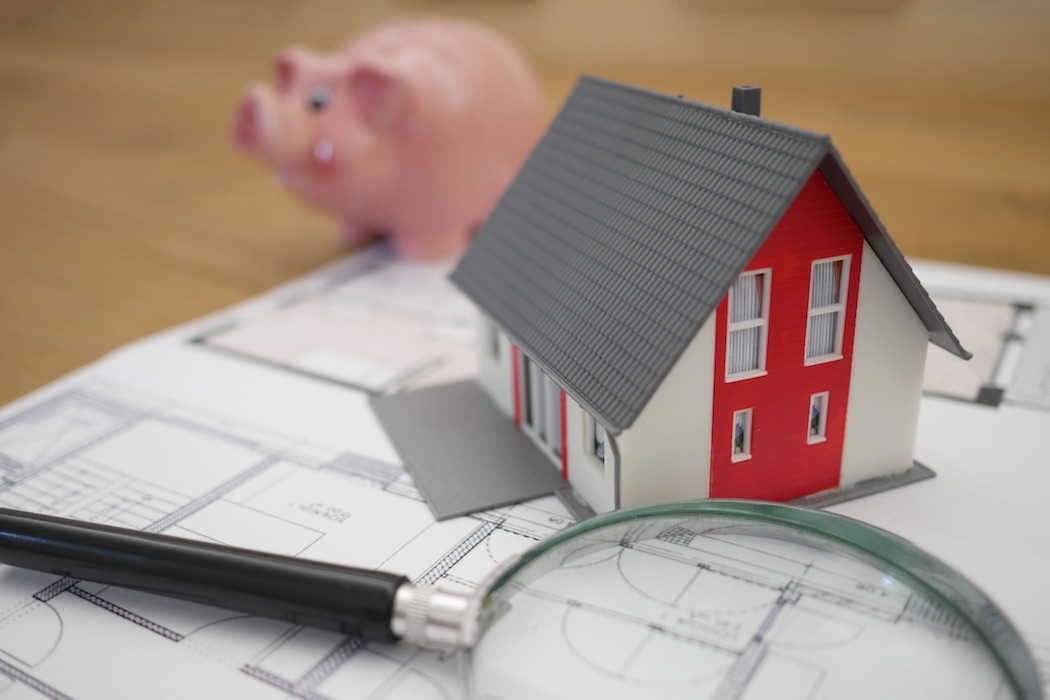 Over the last year, the property sector has undergone major transformations, including the acceleration of technology adoption. These changes have put a brighter spotlight on proptech startups looking to innovate in the sector.

A new report reveals details on the Canadian PropTech landscape, examining the key players, emerging trends, and insights into how the Canadian real estate industry is transforming.

Out of 300 startups surveyed, approximately 60 percent are in the early stages of their growth.

“One of the biggest legacies of this pandemic will be the acceleration of digital transformation,” KPMG said. “The impact of digitization on asset classes such as office, retail and leisure space cannot be underestimated.”

Proptech Collective’s report also noted that COVID-19 has accelerated the adoption of technology in both the real estate and construction industries, meaning Proptech startups are playing a key role in the future of the “physical space.”

CEOs the group spoke to indicated the effects of the pandemic are here to stay, and that startups have the opportunity to simplify and digitize existing processes.

The report noted that these early-stage companies are drawing capital from large investors in both Canada and the United States, including FJ Labs, which has invested in Properly and Tread. Some of the most notable Canadian proptech investors include Alate Partners, Groundbreak Ventures, and Greensoil PropTech Ventures.

Four out of five Canadian proptech startups are located in what the report called Canada’s top five hubs: Montreal, Toronto, Vancouver, Calgary and Kitchener-Waterloo. Notably, nearly half (46 percent) of all Canadian proptech companies are based in the Greater Toronto Area.

PwC’s report noted that although equity funding in proptech is projected to fall slightly to $8.4 billion USD, industry digitization has truly accelerated amid COVID-19.

Proptech Collective also noted some key areas within proptech that Canadian companies are looking to innovate. These categories include building automation and IoT, with startups in these areas including ThoughtWire and BrainBox AI, and co-working space, with Breather and Flexday being notable startups.

Real estate companies that Proptech Collective spoke to indicated there is a strong demand for analytics and platform-as-a-service as they look to keep up with the acceleration of the industry.

Venture capital investors that participated in this report noted that though the demand for tech solutions to help address issues in real estate is there, startups will require industry expertise and will need to leverage Canada’s deep talent pool in order to meet the moment.

Montreal-based Vention has announced that it is launching its 3D MachineBuilder to the public for the first time on the heels of a $3.5…