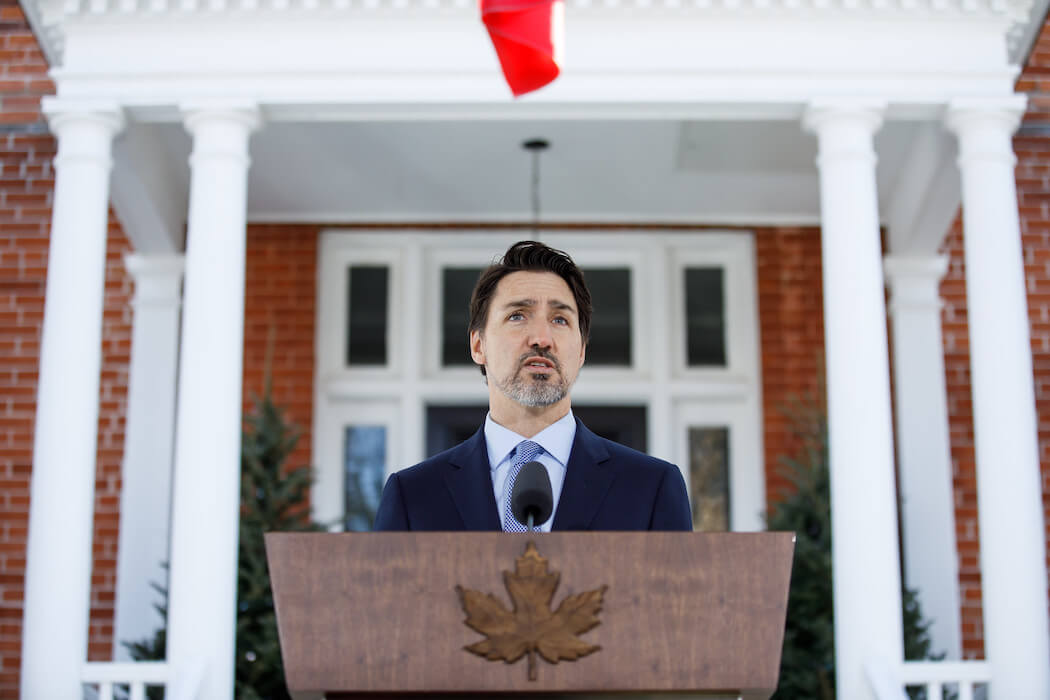 Prime Minister Justin Trudeau announced his new cabinet on October 26, and with a focus on climate action, housing, and economic recovery, there were changes to who is responsible for economic development.

The shuffle kicks off Trudeau’s third mandate and follows the recent election that saw the prime minister lose some of his cabinet ministers. For the innovation and business sector, the most notable change is Mélanie Joly who was given the role of foreign affairs minister after serving as minister of economic development and official languages.

With Joly taking on the notable foreign affairs agenda, Trudeau has divided her previous responsibilities, handing some to Mary Ng, who takes on economic development in addition to international trade, export promotion, and small business.

The responsibility for the RDAs is a second shift for the agenda over the last couple of years. Joly took over the RDAs in a 2019 cabinet shuffle after Bains had held the agenda item. The latest changes follow the federal government looking to divvy up economic development responsibilities on a more regional basis, thus the division of the Western Canada agency into one for British Columbia and one for the Prairies.

François-Philippe Champagne remains minister of innovation, science, and industry; he took on the role in January after Navdeep Bains announced he was not seeking reelection.

Some publications reported Champagne’s title has changed to the minister of innovation, science, and commerce, in line with changes to the department of Innovation, Science and Economic Development Canada (ISED). However, the government’s press release does not note a change in title. BetaKit has reached out to ISED for clarification.

A notable addition to Trudeau’s cabinet is environmental activist Steven Guilbeault who was promoted to leading the Liberal government’s climate plan. He takes on the role of minister of environment and climate change.