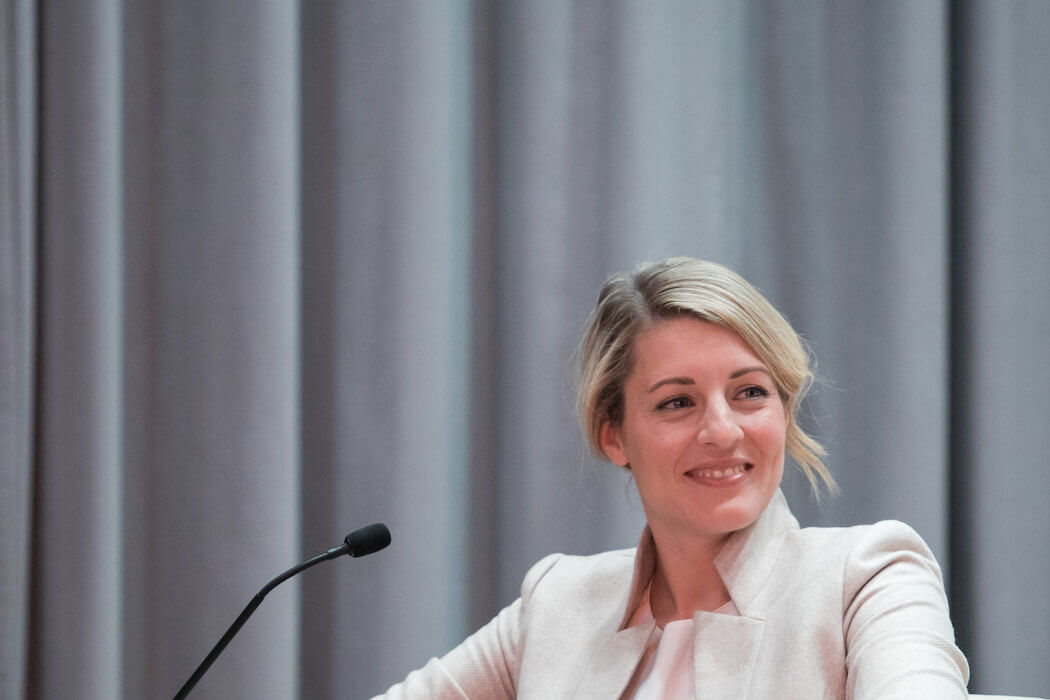 The federal government rolled out two new regional development agencies (RDAs) for British Columbia and the Prairies on August 5.

Speaking with BetaKit, Minister of Economic Development and Official Languages Mélanie Joly, who is responsible for the RDAs, explained the reason for the two new agencies is to “democratize” information and resources.

“We were under-servicing people in the West because there was a lack of resources,” said Joly. “There was a form of injustice when compared to other regions in the country. And, my goal was to make sure that the West would be at par with other regions, and that’s why we’re creating these two new agencies.”

The minister noted the federal government is providing each RDA with its own budget as well as increasing the agencies’ footprint in each region.

In addition to its current office in Vancouver, new service locations for PacifiCan will open in Victoria, Surrey, Campbell River, Prince Rupert, Fort St. John, Prince George, Kelowna, and Cranbrook over a period of months.

The Kelowna office should come as particularly welcome news given that in the spring of 2021 a group of Okanagan-area politicians and economic development organizations lobbied the federal government to place an RDA office branch in Kelowna. The group previously said an RDA there would play a key role in BC’s post-pandemic recovery.

PrairiesCan will open new offices in Lethbridge, Fort McMurray, and Grande Prairie in Alberta; Regina, and Prince Albert in Saskatchewan; and Brandon and Thompson in Manitoba. Those offices will join already existing ones in Edmonton, Saskatoon, Winnipeg, and Ottawa, as well as an expanded Calgary satellite office.

The federal government is providing the new BC agency with $553.1 million over five years, starting in 2021-22, and with $110.6 ongoing. Joly told BetaKit the existing core program fund of $146 million, per year, from the Western Economic Diversification Canada agency will go to PrairiesCan.

Joly noted that the total budget for both will be larger, given their access to economic recovery funds that are distributed by the RDAs. She told The Edmonton Journal, the PrairiesCan budget will be closer to $400 million when funding through national programs such as for jobs and tourism are rolled in.

In the most recent federal budget, RDAs overall were promised $500 million over two years to stimulate local economies and create jobs. The announcement of the two new RDAs follows the federal government stating in its fall economic statement it was exploring the possibility of creating a BC-specific RDA. The government committed the $553.1 million to the BC RDA in its 2021 budget.

“In roundtables across the Prairies, entrepreneurs, innovators, institutions, and community leaders have been clear about the need for more federal resources for investments and community economic development based on their unique needs,” Jim Carr, minister and special representative for the Prairies, said in a statement.

Joly reasoned the federal government’s decision to launch the two new RDAs now is a way to bolster economic recovery from the pandemic. Noting that the last RDA to be created was Canadian Northern Economic Development Agency after the 2008 economic crisis, Joly called now the right time to adapt the government’s approach.

“We have an opportunity now as we’re rolling out their recovery plan to really boost our support in the West,” Joly said. “Truly, the West has been hit by a double whammy, particularly in the Prairies, due to the drop in oil prices, due to the economic crisis, [and] due to the pandemic. Therefore, we wanted to be able to use this as an opportunity to make sure that entrepreneurs are better served, and the regions are better covered.”