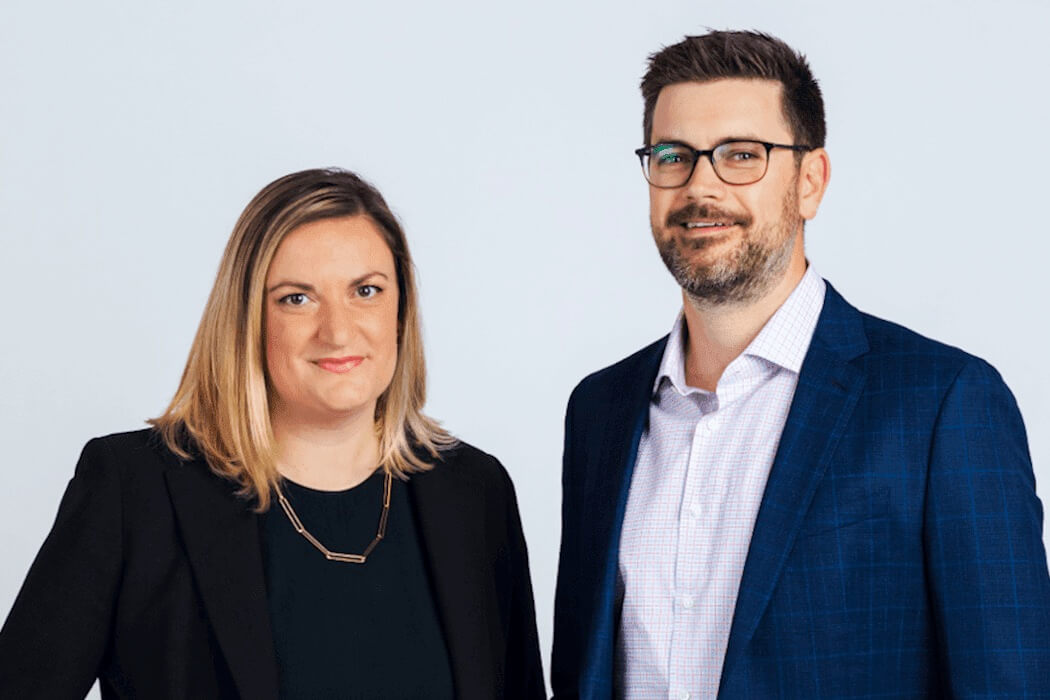 Six Canada-affiliated tech startups, Manifest Climate, Clearpath Robotics, ReFuel Mobile, theBoardlist, Zentrela, and Librestream, have recently secured financing to fuel their growth. Here’s the latest on who raised money, how much, from whom, and what they plan to put the new funds toward.

The startup, which was co-founded in 2015 by Laura Zizzo and Jeremy Greven, aims to highlight climate-related risks and opportunities for businesses. Manifest plans to use the new capital to fund the development, sales, and marketing of its climate risk disclosure platform.

Industrial artificial intelligence (AI) startup Clearpath Robotics has added $5 million USD to its Series C round. The funding comes in the form of convertible note financing with BDC Capital as part of its Bridge Financing Program.

According to the startup, the fresh capital brings Clearpath’s total Series C financing to $43.4 million USD. The funding is Clearpath’s second Series C extension, which brought its total Series C round, at the time, to $34 million. Clearpath has not responded to multiple requests for comment about the discrepancy between the recently reported $43.4 million USD and the $34 million total for the Series C round, or where the additional investment may have come from.

The Waterloo-based company said it plans to put the money towards working capital, product development, sales, and marketing for both Clearpath and its division of OTTO Motors. Last October, Whitney Rockley, co-founder of Clearpath investor McRock Capital, joined Clearpath’s board of directors.

The company, which was founded in 2017, plans to use some of the funds to support the expansion of its service across Ontario. ReFuel plans to expand to Mississauga, Oakville, Windsor, Hamilton, Ottawa, Brampton, Markham, and Vaughan. The startup also plans to invest some of the capital into AI and machine learning tech, and improving the customer experience on its mobile application.

According to ReFuel, the company currently serves hundreds of customers in southwestern Ontario including car dealerships, fleets, and delivery companies.

theBoardlist, an online talent marketplace that connects companies looking for board of directors candidates to qualified women and men of colour, has raised a $2 million seed round. Investors in the round included Precursor Ventures, Anthos Capital, Silicon Valley Bank, Bloomberg Beta, iNovia Capital, Theresia Ranzetta at Acrew Capital and WS Investments.

The fresh funding constitutes the startup’s first institutional capital. The San Francisco-based company, which was founded in 2015 by Canadian Sukhinder Singh Cassidy, aims to improve gender and racial diversity on corporate boards. theBoardlist launched in Canada in 2017, and last August, it expanded its platform to support underrepresented men of colour.

Canadian neurotech startup Zentrela has raised $850,000 CAD in seed funding led by Jornic Ventures. The cannabis testing company plans to use the investment to commercialize its proprietary cannabis impairment test and develop a database of cannabis product effects.

In 2019, the AI-driven Hamilton-based company raised $1.2 million from the Ontario Brain Institute and other government agencies to fund prototype development and clinical trials.

Winnipeg’s Librestream, which develops AI-based collaboration software and hardware for the industrial sector, has secured “strategic investments,” of an undisclosed size, from Honeywell and Evergy Ventures. The startup plans to use the funding to “advance industrial workforce transformation.

Through the Western Innovation (WINN) Initiative, the Canadian government has invested over $3.3 million in Vendasta Technologies to support international market expansion. Located in…