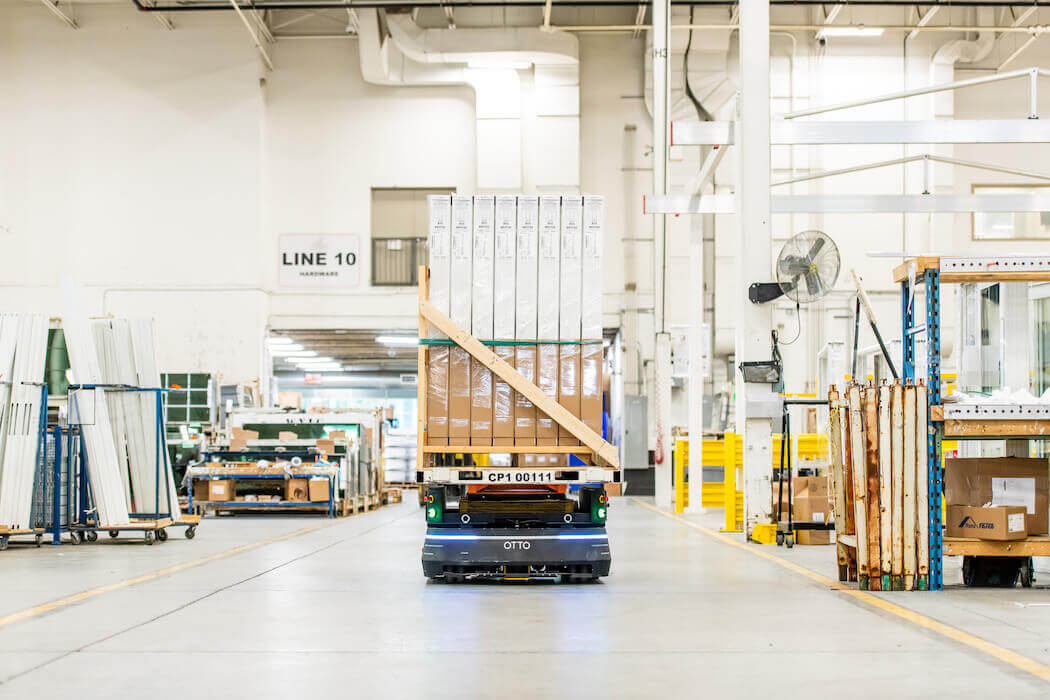 As it looks to secure more enterprise customers and grow its global network of delivery partners, Clearpath Robotics has raised an additional $6.6 million CAD ($5 million USD) as part of its Series C round.

“Robotics is the first but not the final frontier for Clearpath.”
– Whitney Rockley, McRock

McRock is the only investor in the Series C extension, though Clearpath may potentially close more capital for the round. The investment firm told BetaKit the extension remains open to accommodate several other investors that are in the process of closing potential deals with Clearpath. A spokesperson for Clearpath told BetaKit on Tuesday, however, that the Series C is closed and no longer open to other investors as the startup “[has] the capital we need to execute our plan.”

Whitney Rockley, co-founder and managing partner of McRock, is set to join Clearpath’s board of directors, which also includes Rick Nathan, senior managing director at Kensington, who secured a seat as part of the original Series C raise.

Over the past 10 years, Clearpath has established itself as a leader in autonomous robotics development, creating one of the first platforms for robotics research. The company’s Otto Motors division focuses on the use of autonomous mobile robots for materials handling in warehouses and factories.

Rockley called Clearpath “one of the best autonomous and navigational software companies on the globe.”

“Clearpath is a marquee Canadian tech company that is not only great at building rugged, safety-certified robots but is a leader in autonomous and navigational software,” she said in a statement to BetaKit. “I see a future where Clearpath can provide its software offering to a variety of adjacent markets. Robotics is the first but not the final frontier for Clearpath.”

The capital raised through the round was slotted primarily for Otto Motors. The company planned to make “aggressive investments” in its autonomous vehicle technology, with a focus on growing a global network of delivery partners and accelerating deals with enterprise customers.

The COVID-19 pandemic has had an interesting effect on the robotics industry. In June, Clearpath CEO and co-founder Matthew Rendall reported a surge in demand for Otto Motors’ robots, with customers accelerating their automation roadmap from a typical five-year plan to a six to 12-month timeframe.

However, COVID-19 health and safety measures at manufacturing and production plants also restricted access to outside visitors, creating installation backlogs that Rendall predicted to begin clearing in 2021 – a time when he sees the automation wave hitting hard.

In a recent statement to BetaKit, Rendall noted that Clearpath has continued to see an uptick in demand over the past few months “as companies recognize the value of automation in keeping factories productive and resilient.”

Clearpath plans to use the additional capital to continue pushing forward its plans to expand its global delivery partner network and acquire and grow its enterprise customer base. More than 70 percent of Clearpath’s robots are currently installed in Fortune Global 500 companies, including GE, Toyota, Nestle, and Berry Global.

UPDATE 22/09/2020: This article has been updated with a statement from a Clearpath spokesperson regarding the closure of the round.