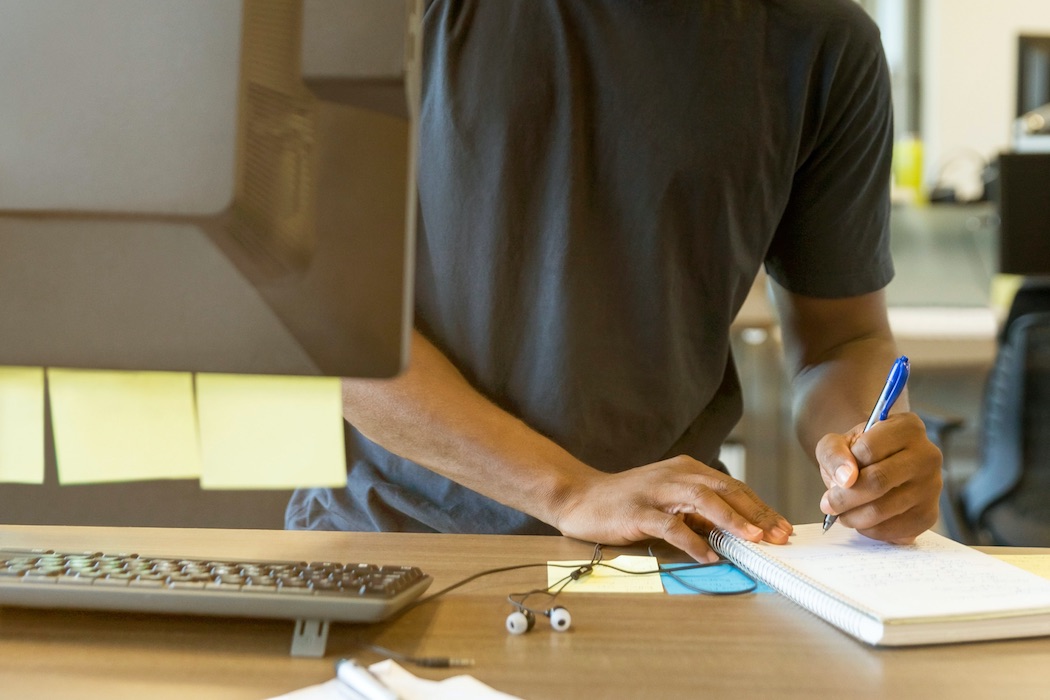 theBoardlist, an online talent marketplace that connects CEOs who are looking for board director candidates with highly qualified women, is now expanding to support underrepresented men of colour.

“Our ultimate goal is to help companies create full and true representation in their leadership.”

The move is aimed to improve racial diversity on corporate boards, which remain low in North America. In a company blog post, theBoardlist noted it began working with women as there was and still is a need for gender parity in the boardroom. The company noted, although there is more work to be done, the progress achieved for women has not been seen for racially diverse individuals.

“Our ultimate goal is to help companies create full and true representation in their leadership, so that they can better serve their customers, employees and communities,” theBoardlist said in the blog post. “With that in mind, as we think about maximizing impact, it is not only a natural extension for theBoardlist to expand to all underrepresented minorities, but an imperative.”

In the wake of the Black Lives Matter movement, theBoardlist recently conducted a survey with over 100 board executives about board diversity. The survey found that only 17 percent of Fortune 500 board seats are held by underrepresented minorities of any gender.

theBoardlist’s survey also indicated that nearly three-quarters of respondents “agreed” or “strongly agreed” that a board inclusive of candidates who are Black, Indigenous, and people of colour candidate, should be mandated.

theBoardlist is based in the United States but was founded by Sukhinder Singh Cassidy, a Canadian native who moved to Silicon Valley. The platform launched in Canada in 2017 to encourage more diverse leadership teams at Canadian companies and offer a solution to the long-standing gender diversity problem in tech.

News of the theBoardlist’s expansion comes as several organizations have launched initiatives to foster a more supportive and inclusive environment in Canadian tech for people of colour. he BlackNorth Initiative, launched in July, is aimed at removing systemic barriers for Black-owned businesses across Canada.