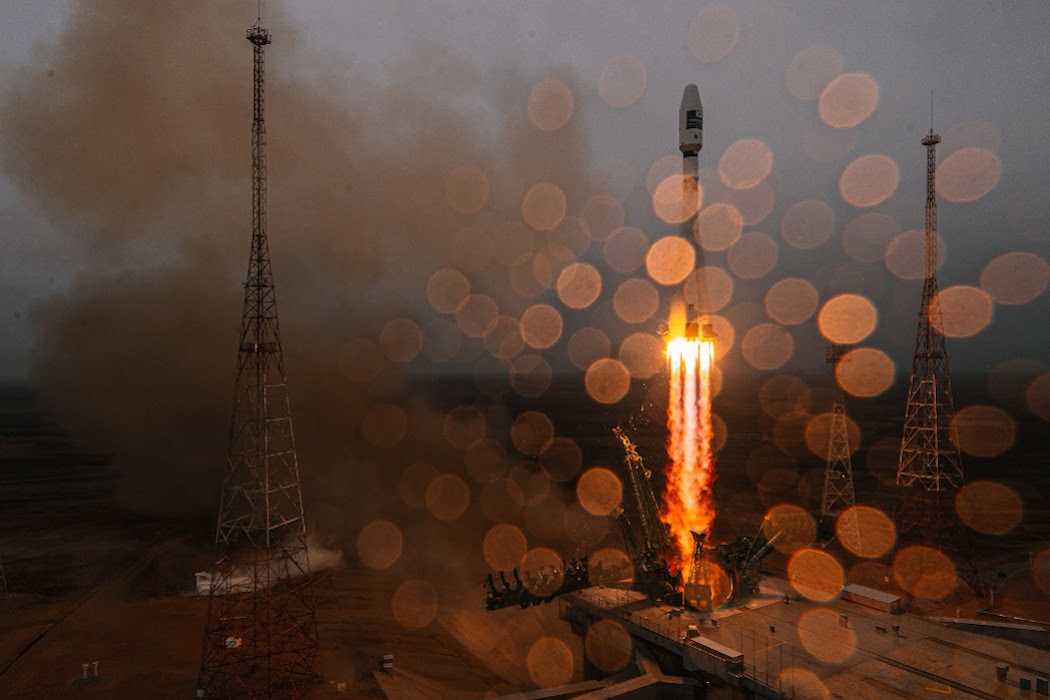 The launch, which took place earlier this week, gives the telecom startup a total of 15 satellites in orbit, making Kepler the Canadian leader by number of satellites in space. The satellites, which were assembled at Kepler’s newly-built facility in Toronto, will add capacity to the company’s Global Data Services offering.

The telecom startup now has 15 satellites in orbit, giving it the largest satellite fleet in Canada.

Founded in 2015 and backed by investors that include Costanoa Ventures and IA Ventures, Kepler wants to build a faster telecom network. To achieve this goal, the company is developing connectivity on Earth through constellations of low-cost satellites.

Lisa Campbell, the president of the Canadian Space Agency, congratulated Kepler on the milestone, which she said “turns the company into the operator of the largest satellite fleet in Canada,” during a video message.

“Kepler is the perfect example of how homegrown talent, hard work, and perseverance can turn a space startup into a economically robust satellite company with its own control centre and satellite assembly line in Toronto,” said Campbell.

Kepler’s CTO, Wen Cheng Chong, said the new GEN 1 satellites carry an “upgraded narrowband payload” that allows the company to rapidly determine the best combination of frequencies on which to run its internet-of-things (IoT) service.

In 2018, Kepler raised a $20.8 million Series A round to build a telecom in space. According to the company, Kepler claims it is the first firm to launch and operate a Ku-band satellite service in low earth orbit. Ku-band technology offers increased bandwidth to support larger data applications.

The startup launched eight satellites in January, bringing its total this year to 10. The two newest additions to Kepler’s network are larger than usual, and have increased power and antenna capabilities that allow for multi-spectrum support from the same satellite. According to Chong, this “rapid iteration cycle clearly showcases the team’s endeavor for the 10x that challenges the norm in the satellite industry.”

Like Kepler, Starlink’s company’s high-speed, low-latency broadband network of satellites also operate in low orbit. However, Kepler differs from Starlink in that its ultimate goal is IoT-connectivity in space: Kepler wants to provide “real-time communications to other satellites, space stations, launch vehicles, habitats, and any other space-borne assets.”

In a statement to BetaKit, Kepler noted plans for more launches this year, with the next one to take place in June.

Photo of the latest launch, courtesy of Kepler