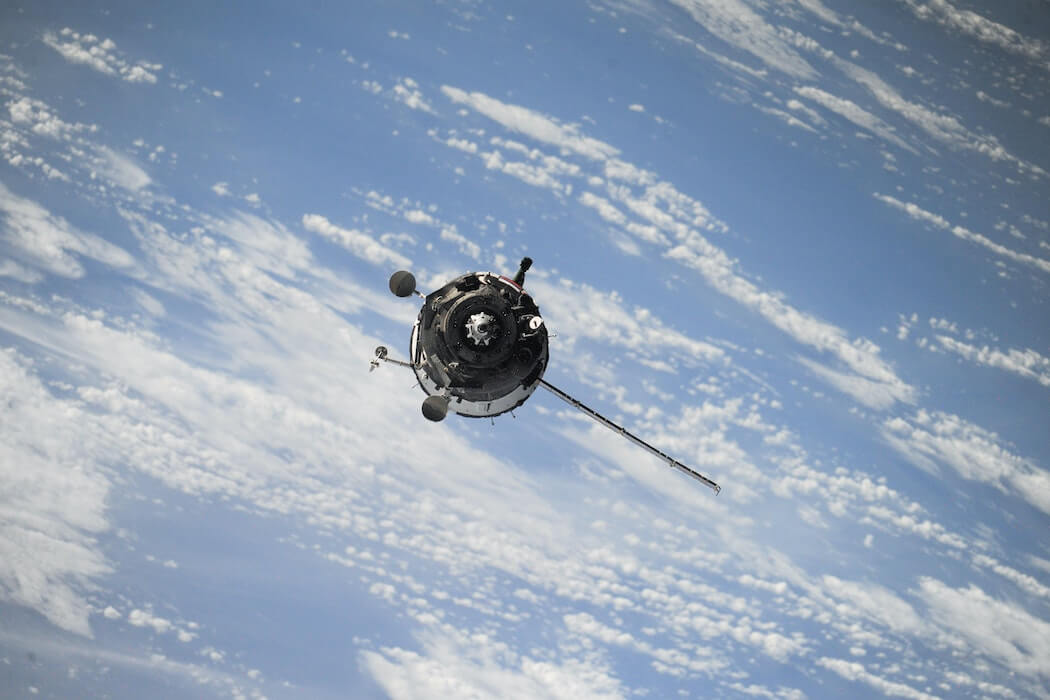 Telesat is set to receive $109 million from the Ontario government to support the Canadian satellite company’s race to launch a low-earth-orbit (LEO) satellite network, which pits it against the likes of Elon Musk and Jeff Bezos.

Telesat began working on LEO satellites in the last five years, which have much lower latency (signal travel time between Earth and the satellites) compared to current communications satellites, allowing for faster internet speeds.

Telesat is expected to launch its first LEO satellites in the next few years, with Ontario noting the network will go into service in the first half of 2024. The timeline is notable as Musk’s Starlink has the first-mover advantage with satellites already launched and operations in the United States and parts of Canada. However, Telesat is betting on its decades of experience to win the space race.

LEO technology is expected to provide more affordable, high-speed connectivity services, including LTE and 5G. The satellite tech shows promise for parts of Canada where internet connectivity is less accessible. According to the federal reports, just 41 percent of rural households and approximately one-quarter of Indigenous communities in Canada having access to fast, reliable broadband internet service.

The technology has already shown promise, as a recent report showed that Starlink internet has faster median download speeds than fixed broadband in Canada. Starlink has launched more than 1,700 satellites to date and claims to serve 90,000 users around the world. However, some people have raised concerns about the price tag that comes along with the service.

While Telesat is also in competition with Amazon’s Project Kuiper to launch LEO satellites, the company has penned a deal with Bezos’s Blue Origin that will see Telesat use Blue Origin’s rockets to launch its satellites.

As Telesat moves closer to its own launch, the company is also in the process of raising capital to finance the expensive task. In addition to its government funding, Telesat has been working to close more financing for its LEO network. Earlier this year, the company raised $500 million USD in a secured notes offering towards that end. It plans to go public on the Nasdaq later this year, with hopes to list on a Canadian stock exchange as well.

Ontario’s $109 million commitment is part of the province’s $4 billion plan to expand high-speed internet in communities by the end of 2025. In July, Ontario and the federal government revealed a joint investment of up to $1.2 billion to bring high-speed internet to up to 280,000 rural households.

The federal commitment is part of a Connectivity Strategy launched in 2019, with a similar goal of improving connectivity by 2030. The strategy includes a $1 billion Universal Broadband Fund and its $600 million commitment to Telesat.

In addition to its financing deal with Ontario, Telesat has also committed to creating a new, state-of-the-art gateway landing station at its Allan Park teleport near Hanover and expanding its Ottawa headquarters.

According to Telesat, Québec will also play a key part in its network plans. The province will be home to manufacturing and operations of Lightspeed at a “large Telesat campus” that will house a range of Lightspeed technical operations, including the Network Operating Centre, a Satellite Control Centre, the Cybersecurity Operations Centre, the Engineering Lab, and an advanced Landing Station providing secure. This campus is set to house approximately 320 highly skilled workers.

“The COVID-19 pandemic has highlighted just how important high-speed internet and reliable cellular services are to participate in today’s digital world,” said Kinga Surma, minister of infrastructure. “Our investment in satellite today will help ensure our future demands for connectivity are met in communities across the province, and for generations to come.”