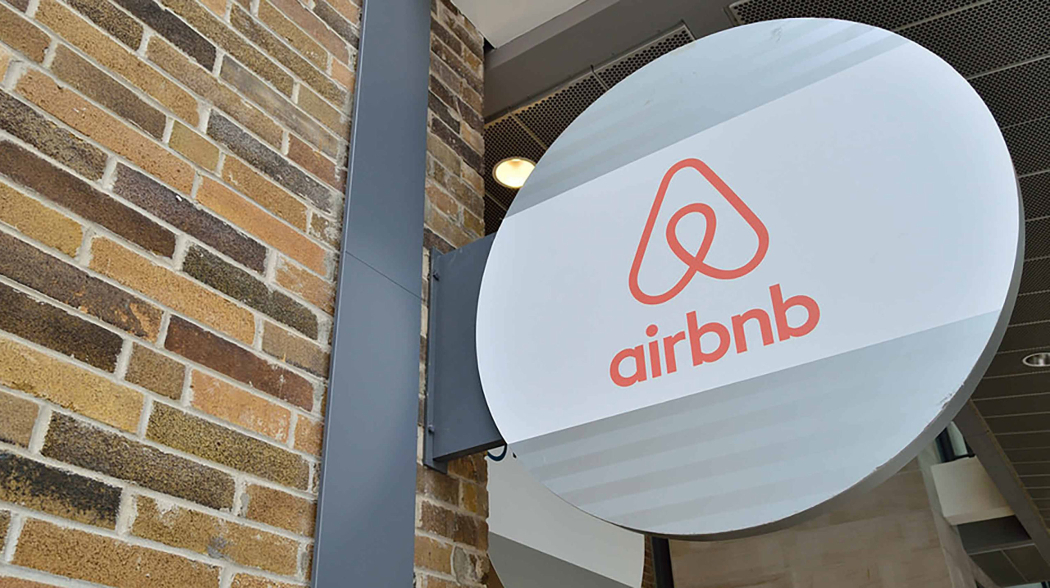 Properly has launched a new service allowing Canadians to buy a new home using their current home’s equity, before having to list it.

Home rentals are thought to be picking up amid pandemic, and highly valued startup is now planning an IPO instead of a direct listing.

Airbnb issues global ban on parties at its listings (MOBILESYRUP)

The company is also limiting occupants to 16 people.

The Silicon Valley company could be the next in a string of tech outfits to go public long before they have turned a profit.

Nearly 20 per cent of workers at a major Ottawa tech firm that was recently acquired by a U.S. cybersecurity company were laid off, the new owners confirmed.

The increased demand Synapse has seen amid the pandemic for its e-learning software for corporate training programs led the company to raise $2.64 million CAD.

Uber and Lyft win a reprieve, and won’t quit California — for now (WIRED)

An appeals court delayed a requirement that the companies treat drivers as employees. Voters will ultimately decide through a November ballot measure.

Edmonton-based EdTech startup Showbie, which has created a classroom workflow platform has raised a $5 million Series A round.

TikTok plans to argue that the Aug. 6 executive order’s reliance on the International Emergency Economic Powers Act deprives it of due process, according to the sources.

Dialogue, which has until now, solely focused on providing a virtual healthcare solution, appears to be expanding into new verticals with the new offering.

Vouchr, the Toronto-based developer of a digital gifting platform, has joined the Wells Fargo Startup Accelerator, which aims to assist startups inside the finance…