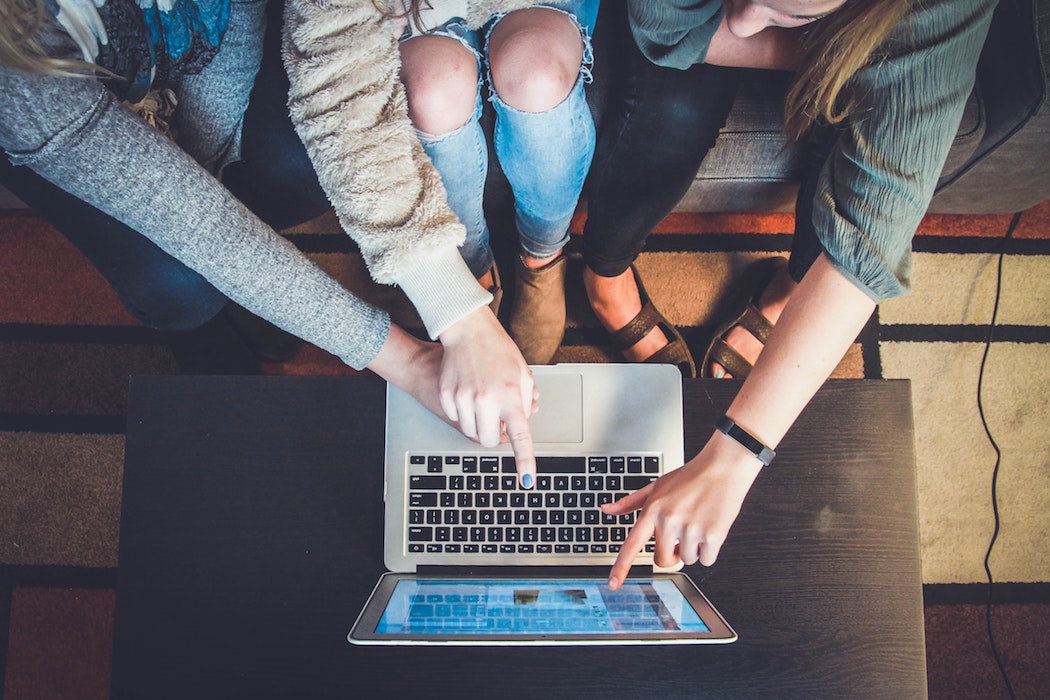 Edmonton-based EdTech startup Showbie, which offers a classroom workflow platform, has raised a $5 million CAD Series A round, bringing the startup’s total funding to date to $9 million CAD.

The round was led by Vancouver-based Rhino Ventures, with participation from Point Nine Capital, Azure Capital, and several other Canadian and international investors, which Showbie declined to disclose at the investors’ request.

Candace Hobin, community manager at Rhino Ventures, told BetaKit Showbie will use the capital to focus on improving digital communication on its platform, and will build products to help teachers, schools, and districts better understand student engagement.

“The massive change in education due to COVID-19 and the global market reaction to using digital tools was a rallying cry for us that we had to help,” said Colin Bramm, Showbie’s CEO and co-founder. “With Rhino’s support, we will be able to make a positive impact on student success during this period and beyond.”

Founded in 2012 by Bramm and CTO Roy Pombeiro, Showbie offers a variety of educational tools in one app. The startup’s platform is designed to increase teacher productivity, aid in identifying struggling students, and allow administrators to follow classroom learning objectives. The startup claims it has over 3 million educators registered for its products globally.

Some of Showbie’s products include a function allowing teachers to distribute documents, images, instructions, and feedback to students, and to either upload their own math or language arts content or select assignments and lesson plans, already loaded into Showbie’s platform.

Based on data from Crunchbase, global venture funding for EdTech companies reached $4.1 billion between January and July 2020, which is $1.5 billion more than was raised during the same period in 2019. The $4.1 billion is the largest amount raised in that time frame for EdTech companies over the past five years. The surge comes as most schools have been forced to move to remote education due to the COVID-19 pandemic.

During the COVID-19 pandemic, Showbie added a video chat function within its application, in an effort to adapt to the shift to online learning. The startup also donated over $1 million USD worth of software licenses to schools and districts to aid in the transition to remote learning. The startup noted with the closure of school worldwide, solutions like Showbie’s will be critical to creating a successful online learning environment.

“Central to every investment is our conviction that we are backing the winning team in a market that has a venture scale problem,” said Jay Rhind, partner at Rhino Ventures. “Colin and the Showbie team are pioneers of hybrid learning environments in a time when educators and students alike ​need​ its solution.”