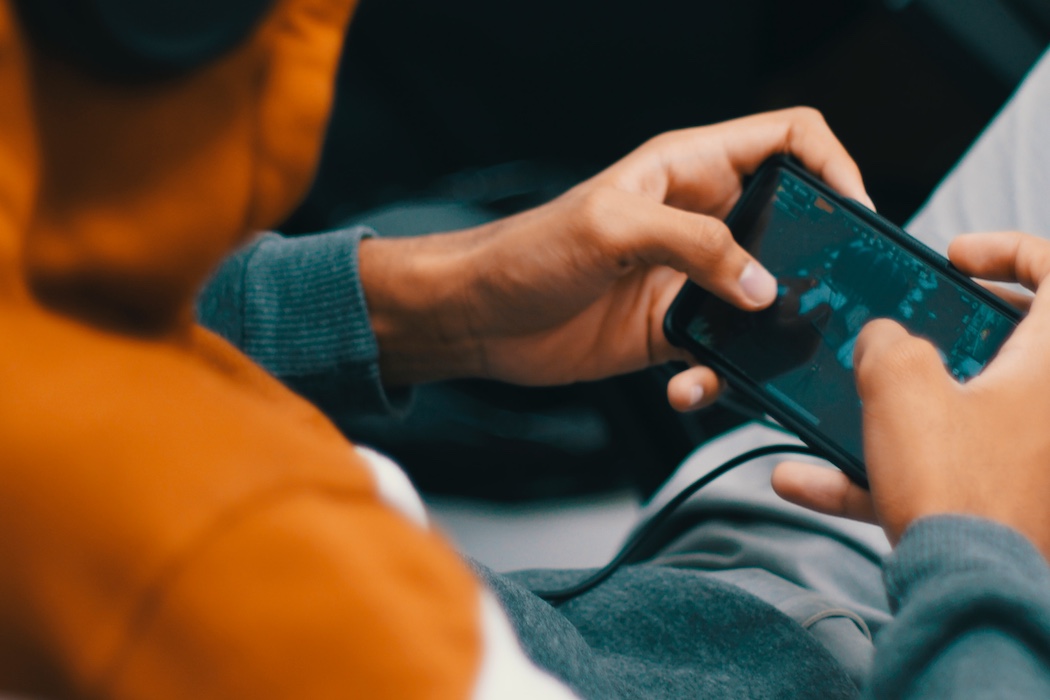 “We were deciding between Toronto and Waterloo, and ultimately decided on Waterloo because of its insane tech scene, especially relative to its size.”

The financing will be used to build Odyssey Interactive’s studio and hire developers in the Kitchener-Waterloo region.

Odyssey Interactive’s goal is to develop mobile games that create a sense of community and purpose for players within the 13 to 18 age demographic. The startup is hoping to rival major video game companies like Activision Blizzard, Supercell, and Y8 Games.

Odyssey Interactive intends to replicate the experiences of games like League of Legends or World of Warcraft for the next generation of gamers.

“While these games span across genres and decades, they all have something important in common, they created communities that helped us feel like we were part of something bigger than just a game,” Odyssey Interactive’s co-founders wrote in a recent blog post.

“With the next generation having grown up with phones being their primary gaming platform, we believe they deserve the same experiences that we had, and should have games purpose-built for them that can become a core part of their lives,” the co-founders added.

Henkel told BetaKit Odyssey Interactive is going after mobile gaming because the team noticed the majority of younger players are trending towards that medium for gaming. Despite this trend, Henkel said most mobile games aren’t able to provide a sense of community and longevity.

“Mobile phones have largely been the great equalizer for all the demographics of the world,” Henzel told BetaKit. “Before, making PC games usually meant that you came from a family that could afford a PC and good internet so you could play online games, whereas phones are a thing that pretty much everyone has access to.”

Odyssey Interactive’s games will focus on design choices that can build social systems, and moment to moment gameplay that keeps players engaged and creates player connections. Henkel told BetaKit the startup’s plan is to monetize games through in-app purchases, while keeping the apps free to download.

According to a 2019 report from the Entertainment Software Association of Canada, Canada’s video game industry contributes $4.5 billion to the national GDP annually, representing a 20 percent increase in GDP contribution over 2017. Odyssey Interactive’s founders previously worked in the United States but opted to establish the company in Canada, Henkel told BetaKit, because of the strong startup ecosystem in Canada.

“Canada is set up to be very conducive to startups, especially in interactive media, through tax credits like SR&ED and the digital media tax credit,” Henkel said.

The CEO told BetaKit the startup will likely set up camp in Communitech as it lands in the Kitchener-Waterloo region, but aims to eventually secure space closer to the University of Waterloo and Wilfrid Laurier University.

Now it has launched, the startup will begin to expand its four-person team to 15 or 20 within the next two years. Henkel indicated the startup is looking to leverage its position in Kitchener-Waterloo to tap developer talent from the region’s post-secondary institutions.

“We were deciding between Toronto and Waterloo, and ultimately decided on Waterloo because of its insane tech scene, especially relative to its size,” Henzel said.

Odyssey is launching a studio as the world is still facing the COVID-19 pandemic. The startup intends to be more open to remote work given the pandemic, but the hope is that once the startup ramps up hiring and health advisories permit, the team will be able to work in the studio.

With a goal to launch its first game by the end of 2021, Odysseyplans to move its first gaming prototype to pre-production by October, followed by production and go-to-market planning by January 2021.