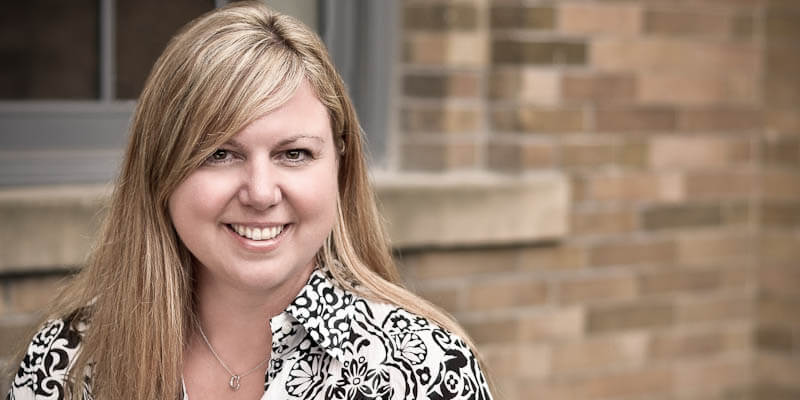 StandUp Ventures, the Toronto-based seed-stage firm investing in women-led companies, has held the final close for its initial fund, bringing in around $3.5 million in new capital. The fund’s overall total now sits at just over $21 million (all numbers CAD).

“Making a concerted effort to fund women entrepreneurs, StandUp Ventures is helping to change the narrative.”

The new capital commitments helped StandUp Ventures surpass its initial fund target of $15 million, though it missed its readjusted target of $25 million, which was made following its second close of $13 million in May of last year.

Teralys marks the second Venture Capital Catalyst Initiative-backed fund to join StandUp’s group of investors, after existing investor Northleaf. In 2016, the Government of Canada (supported by BDC Capital) handed out $400 million, as part of its Venture Capital Action Plan, to four funds including Teralys and Northleaf. The program was launched with the goal of encouraging more private venture capital investment in Canada and comes with the mandate to meet a “minimum threshold of Canadian presence and investment levels” and follow guidelines that include a focus on gender and diversity.

StandUp Ventures LP I is a seed-stage fund investing in Canadian, women-led or co-led
high growth companies. The fund invests in pre-seed and seed-stage tech startups across a spectrum of sectors. To qualify for investment from StandUp, companies must have one woman founder in a C-level role, with that leader having a significant ownership position in the company.

To date, StandUp has made nine investments in companies including Nudge Rewards, Coconut Software, Bridgit, ODAIA, and Tealbook, which recently raised $6.53 million CAD. At least seven of the companies StandUp has invested in have women CEOs. Three out of the nine deals have been for companies outside of Ontario. StandUp works closely with BDC’s Women in Technology Fund, with five out of its nine investments to date being co-investments with the BDC fund.

The venture firm plans to make around nine more investments as part of Fund I. A portion of the $21 million has already been deployed in follow on investments, including as part of Tealbook’s latest round and Coconut Software’s “Series A2.”

“Our value add is about being a good seed-stage investor and having a lens around investing in people that are co-led ventures and helping companies really excel around building a diverse culture as they build their business,” Michelle McBane, managing director at StandUp, told BetaKit recently.

When StandUp Ventures was first launched it 2017, McBane will tell you it was about proving that a fund with a women or diversity thesis could even be successful. Now, having made nine investments to date, she feels that StandUp is in a place where its thesis is coming to fruition.

“The goal of our fund was to show that you could have venture rates of returns by powering women and I think the conversation is slowly changing,” she said. “We’re at, from a fund perspective, a place that’s really exciting.”

“This follow-on funding from top financial institutions demonstrates that investors are actively beginning to support women entrepreneurs and businesses,” she added.

Cédric Bisson, partner at Teralys, who led the StandUp investment, noted that while his firm is mandated to invest with diversity in mind, this recent investment in StandUp was not necessarily made for that reason.

“We were not going to bend the rules of financial returns in exchange for diversity, otherwise, it’s not an investment it becomes something else,” Bisson told BetaKit. “We did not do the investment [in StandUp] because of a certain obligation or something, we made the investment because we think it was a good investment.”

McBane pointed to research that shows investor bias accounts for one-third of the gender disparity in high-growth startups. “Venture capitalists invest in what they know,” she noted. “By making a concerted effort to fund women entrepreneurs, StandUp Ventures is helping to change the narrative and grow the talent pipeline of women in the technology sector.

“Having more women investing is going to lead to having more female ventures.”

The managing director added that all of StandUp’s portfolio companies are “performing [and] progressing as planned.” She emphasized that the companies “have all gone on to build value and have the ability to raise that that follow on investments.”

McBane, who is also the co-chair of the diversity and inclusion committee at the Canadian Venture Capital & Private Equity Association (CVCA), noted that reports have shown having more women at the venture capital and investing level leads to more investments in women-led companies and more diverse portfolios overall.

Of late, Canada has seen positive movement in having more women at the partner and investing level of venture capital firms, with Janet Bannister recently named as managing partner at Real Ventures and Laura Lenz joining OMERS to lead the firm’s investment activity across Canada. However, gender diversity in venture capital has remained an issue in Canada, with one report finding that 85 percent of all LP dollars are invested in funds with no women managing partners. This trend has a trickle-down effect on women-led companies, which still receive less funding overall than their male counterparts.

“Having more women investing is going to lead to having more female ventures, a more diverse portfolio,” McBane told BetaKit. “Until that dynamic changes, it’s going to take that extra step.”

McBane emphasized that she has seen a difference even in the three years since StandUp launched. And while she feels there is still a way to go in showcasing how successful a fund with a diversity focus can be (and making that “mainstream”), she is confident that StandUp and its portfolio companies are doing a good job to move that narrative forward.

Update 05/03/2020: This Story has been updated to reflect that StandUp Ventures is funded by BDC Capital and not the BDC Women in Technology Fund as previously reported.

Snap Projections, a financial planning software startup, has been acquired by Vancouver-based wealth management company WealthBar Financial Services. Terms of the deal were not…