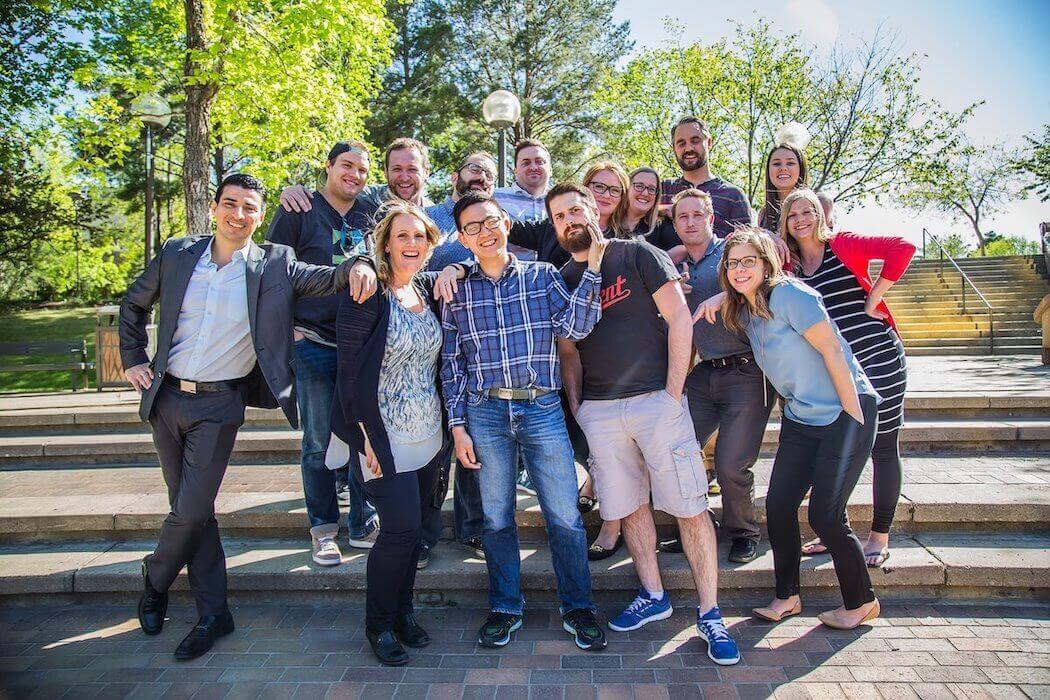 Saskatoon-based startup Coconut Software has raised an additional $6.5 million CAD in what it is calling a Series A2 round.

Closed in November, the new capital comes two years after Coconut announced the original close of its Series A, what it is now calling its Series A1. In 2017, Coconut raised $4.2 million (all numbers CAD). The Series A2 brings Coconut’s total Series A funding to more than $10.7 million.

This most recent round was led by Conexus Venture Capital Fund, which recently raised a more than $30 million fund to support Prairie startups. The round also saw participation from SaskWorks (an LP in Conexus).

Coconut has also received funding this year from CIBC Innovation Banking in the form of $1.75 million in debt financing, as well as $3.5 million from the federal government’s regional development agency, Western Economic Diversification Canada. Coconut’s total funding to date now sits close to $16 million, including a $710,000 seed round raised in 2016.

Coconut was originally founded in 2007, by Katherine Regnier who quit her job in 2011 to focus solely on the startup. Currently serving as CEO, Regnier bootstrapped the company until 2016. Despite being originally turned down by Information Venture Partners, who called the nine-year-old company “too early” for the VC firm at the time, Regnier has gone on to raise tens of millions of dollars, opening offices in Saskatoon and Toronto.

The SaaS startup has devoted an appointment scheduling and lobby management solution that is modernizing how banks and credit unions engage with their clients. Coconut’s solution aims to drive more customer loyalty to businesses, while providing a personalized user experience.

“We are making the most of this investment by raising the bar for the whole financial industry,” said Regnier. “Coconut is leading transformative digital customer engagements that everyday people like you and I want to have. Large enterprises are able to maximize their efficiency by offering customers with an anytime, anywhere, anyhow type of service offering.”

“It’s not a small task, but we are up for the challenge, and I love that our team is changing the game,” she added.