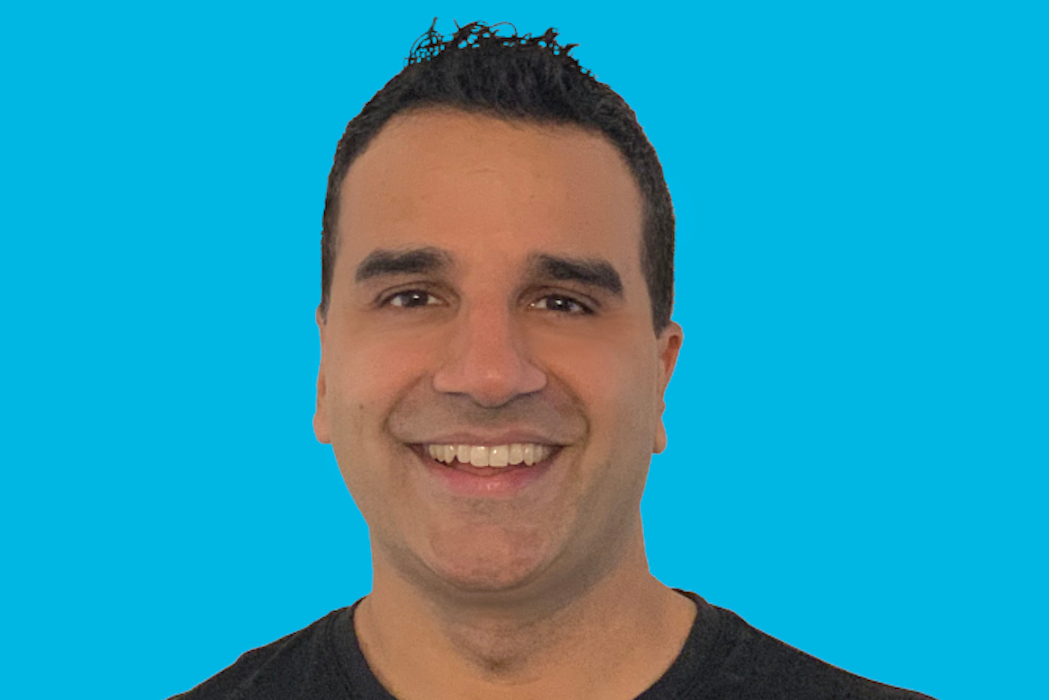 Yotpo is just the latest Shopify investment as the Ottawa-based company races to bulk up its ecosystem with both funds and acquisitions.

Amazon is working on a new point-of-sale system to lure merchants from Shopify, Square, and PayPal (BUSINESS INSIDER)

The new point-of-sale system gives a glimpse into Amazon’s thinking on how to attract more small-business sellers to its marketplace.

Alyssa Henry, Square executive vice president, said that since the U.S. launch in 2017, Square Register has been relied on by many kinds of businesses.

Set to close in the fourth quarter, it’s the latest in a flurry of deals involving buy now, pay later’ companies.

In June, Shopify announced that Shop Pay will also be available to non-Shopify merchants selling on Facebook and Google.

Grubhub, Uber Eats and Door Dash have characterized a 15 percent cap on fees charged to restaurants as an unconstitutional measure that will hurt consumers.

The share offering includes a potential overallotment which, if exercised, would increase its size to about $4 billion.

The way Amazon uses tech to squeeze performance out of workers deserves its own name: Bezosism (WALL STREET JOURNAL)

The e-commerce giant has supercharged systems of management invented a century ago with surveillance, algorithms and data, leading to a new ‘ism’.

Emerge Commerce to acquire BattlBox, Carnivore Club for up to $23.8 million CAD (BETAKIT)

Emerge announced the BattlBox acquisition alongside the company’s Q2 financial results. The company said its revenue growth was driven by its acquisition of truLOCAL in January.

‘A solution in search of a problem’: Facebook’s Ray-Ban Stories are the fashionable smart glasses that consumers still might not want (MODERN RETAIL)

Another tech giant is taking a go at trying to make smart glasses fashionable.

Why Amazon really built a new warehouse on the U.S.-Mexico border (REST OF WORLD)

The fulfillment center in Tijuana is a symbol of how the pandemic has changed the way the world shops.