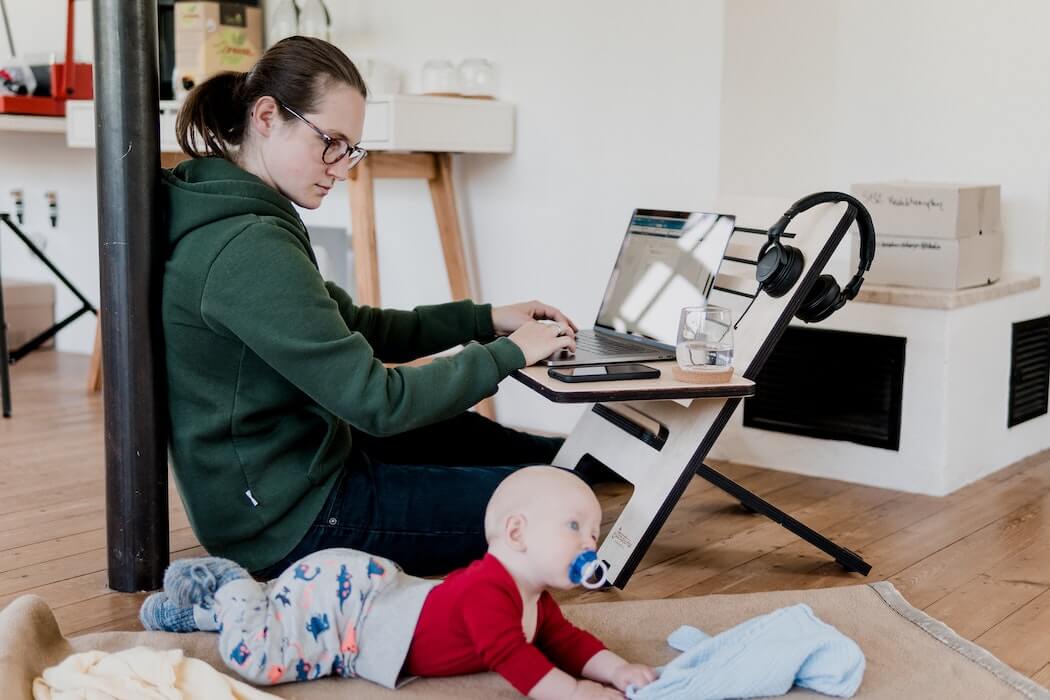 A $5 million investment made by the Nova Scotia government in women-focused venture firm Sandpiper Ventures has created a stir in the province, with proponents on both sides arguing over the best way to invest in women.

Earlier this month, outgoing premier Stephen McNeil announced the Government of Nova Scotia would contribute $5 million to the $20 million fund Sandpiper is currently raising, which is focused on investing in women-led startups.

McNeil cited the disproportionate effect of the COVID-19 pandemic on women as motivation for the investment, creating a need to invest in women-led entrepreneurship. Some child care advocates have taken issue with that reasoning.

The public discussion has included not only child care advocates and organizations, but Nova Scotia NDP House Leader Claudia Chender, who has argued that the money is better spent elsewhere.

A number of child care advocates that recently spoke with the CBC pointed to a need for investment in child care in Nova Scotia, arguing its lack as one of the main reasons women have exited the workforce amid the pandemic, and that it remains a big obstacle to them returning. Some called for the $5 million contributed to Sandpiper to be spent on child care instead.

“To put it into a venture capital fund is not only out of touch with what parents need, it’s actually pretty insulting to all of the women in this province who run home daycare businesses,” said one such advocate, Hannah Munday, a former private daycare operator.

Chender has also spoken out publicly, both social media and with other media outlets, echoing those calls.

You know what would keep more women in the workforce than giving $5 million to a Venture Capital fund? Affordable childcare.

VC is great, women-led VC is great. It will not address the disproportionate impact of COVID on women. #nspoli https://t.co/vOPMpm6AST

While the NDP House Leader said the acknowledgment of a gender divide emphasized by COVID-19 is positive, she questioned whether investment in the private sector and startups actually benefit Nova Scotians.

One organization, Solidarity Kjipuktuk / Halifax, an anti-capitalist group in Nova Scotia, put out a press release demanding that newly-appointed premier Iain Rankin rescind the $5 million, calling it a “corporate giveaway.”

Members of the country’s tech community have spoken out against such arguments, however, calling out the idea of pitting the two issues against each other. Members of Canada’s tech ecosystem have stepped in to argue that it should not be a question about investing in child care or venture capital, but both.

This isn’t an either / or,” wrote Jevon MacDonald, founder of Manifold and co-founder of tech community group StartupNorth, via Twitter. “Women’s issues deserve drastically higher investment across all parts of society.”

Michelle McBane, managing partner of women-focused VC fund StandUp Ventures, questioned whether the investment would have been a topic of discussion if Sandpiper did not have a women-focused investment thesis.

The province has contributed much more to male-led VC without criticism. It is not either/or, we need to support women’s innovation and women’s ideas AND provide access to high quality childcare. We need to start to see childcare as a collective issue not a women’s issue.

Speaking with BetaKit, Sandpiper co-founder and managing partner Rhiannon Davies lamented some of the criticism. She acknowledged the need to invest in child care and the barrier it still creates for women in the workforce, but noted the importance of investing in women-led innovation and entrepreneurship as another important way to empower women in the workforce. Davies went further, expressing frustration that child care was being pitted against investing in a women-focused VC fund as two women issues, calling child care a societal issue.

The COVID-19 pandemic has highlighted the child care issue across Canada, disproportionately pushing women out of the labour force.

A successful recovery from this labour diaspora is dependent on many factors coming together. The Ontario Chamber of Commerce noted last fall the need for flexible work arrangements, affordable child-care offerings and training for new jobs, calling them all key to helping women return to the workforce.

Investing in women-led businesses is another way to further economic freedom and empowerment for women. In recent years, a number of women-focused venture funds have popped up to do just that. In Western Canada, women-led group The51 is raising a fund to invest in female-led companies and McBane’s StandUp Ventures has been doing so since 2017. BDC’s Women in Technology Venture Fund is another such fund.

The Government of Canada’s Women Entrepreneurship Strategy also highlights the power of such investments on the economy, noting the potential to add $150 billion in incremental GDP in Canada by 2026.

Davies told BetaKit Sandpiper’s position is that there is a need for both investment in child care and venture capital in order to create overall structural improvements for women in the workforce.

The MaRS Discovery District in Toronto is holding its free Energy Hackathon this weekend. Approximately 150 developers, designers, energy experts and entrepreneurs will have…