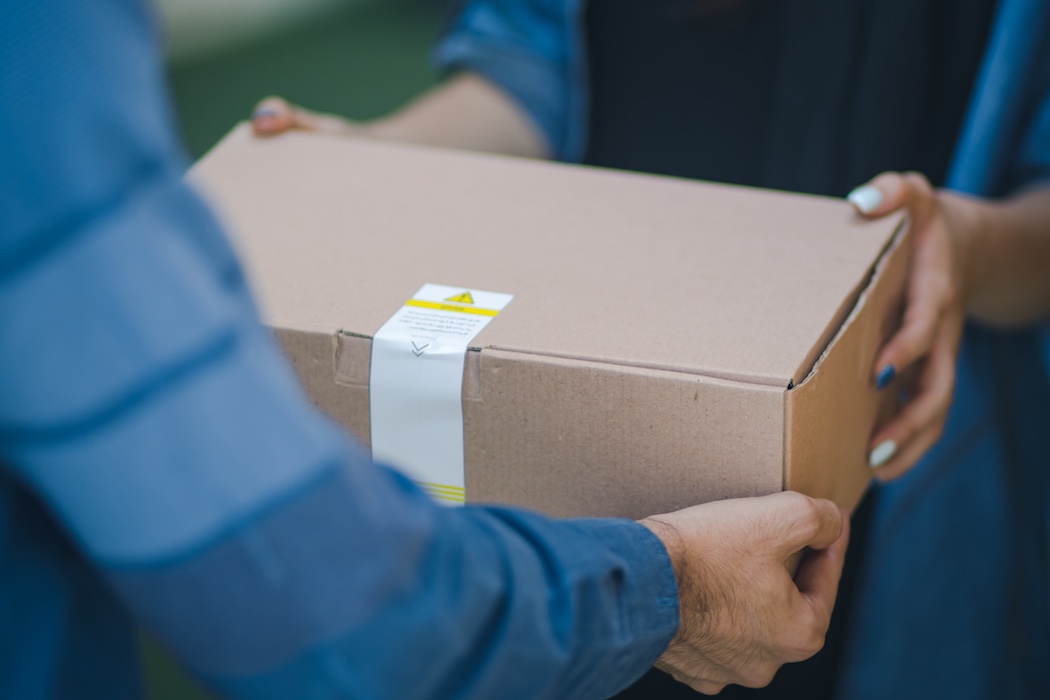 Over the past few weeks, four Canadian tech startups have been involved in acquisitions, including Manifold, Navotar, ShipperBee, and FranchiseBlast. Here’s the latest on Canada’s movers and shakers.

Metroland Parcel Services, a subsidiary of Torstar, has acquired the parcel delivery business of Guelph, Ont.-based shipping software startup ShipperBee. ShipperBee declined to disclose the financial terms of the deal to BetaKit.

Following the deal, ShipperBee will retain its intellectual property, parcel transfer mailbox network, and its team.

Founded in 2018 and led by CEO Jim Estill, ShipperBee offers a local package delivery system for retailers that skips distribution centers in order to save businesses money and reduce carbon emissions by 75 percent.

Following the deal, which closed this week, ShipperBee will retain its intellectual property, parcel transfer mailbox network, and team, according to the Toronto Star.

According to Paul Rivett, chair and co-owner of Torstar Corporation, the acquisition will expand Torstar’s footprint in the Greater Toronto Area and will improve its own parcel delivery service.

FranchiseBlast, a Quebec-based startup that offers a franchise management system, has been acquired by FranConnect, a United States-based firm. FranConnect declined to disclose the financial terms of the deal to BetaKit.

Following the deal, FranchiseBlast customers will be integrated into the FranConnect platform.

Founded in 2007, FranchiseBlast has developed management software for franchise owners focused on field management, including site audits and self-assessments. The startup was founded in 2007 and was a member of 48 Hours in the Valley December 2013 cohort, C100’s flagship mentorship program.

FranConnect said in a statement, the acquisition is hoped to extend and enhance its own operations and performance management platform.

Navotar CEO Sanker Shivanathan declined to disclose the purchase price of the deal to BetaKit. According to a statement issued by Valsoft, the Navotar brand will continue under Valsoft, where the team will explore new opportunities for expansion across vehicle rental segments.

In 2018, Valsoft acquired Bluebird Auto Rental Systems and Thermeon Worldwide, two other companies in the car rental industry. Valsoft said the acquisition of Navotar is the company’s third in the car rental space to date.

Halifax-based Manifold has been acquired by Snyk, an open-source security platform headquartered in London, England. The financial terms of the deal were not disclosed.

According to an announcement from Manifold, the startup’s managed accounts, resources, and custom configurations will be shut down by April 26, 2021. Manifold’s team will work with Snyk to help accelerate the extensibility of Snyk’s platform with the goal of making it easier for the platform to “build upon and automate existing developer workflows.”

Founded in 2016, Manifold’s platform is aimed to reduce the complexity of building and deploying applications with microservices and third-party infrastructure services. The startup emerged from stealth in 2018 with $18.5 million CAD in funding and has team members based in San Francisco and Toronto.

Bubble Motion, the Singapore-based startup that’s built a significant following on the strength of its “Twitter for voice”-style audio messaging service, today announced a…