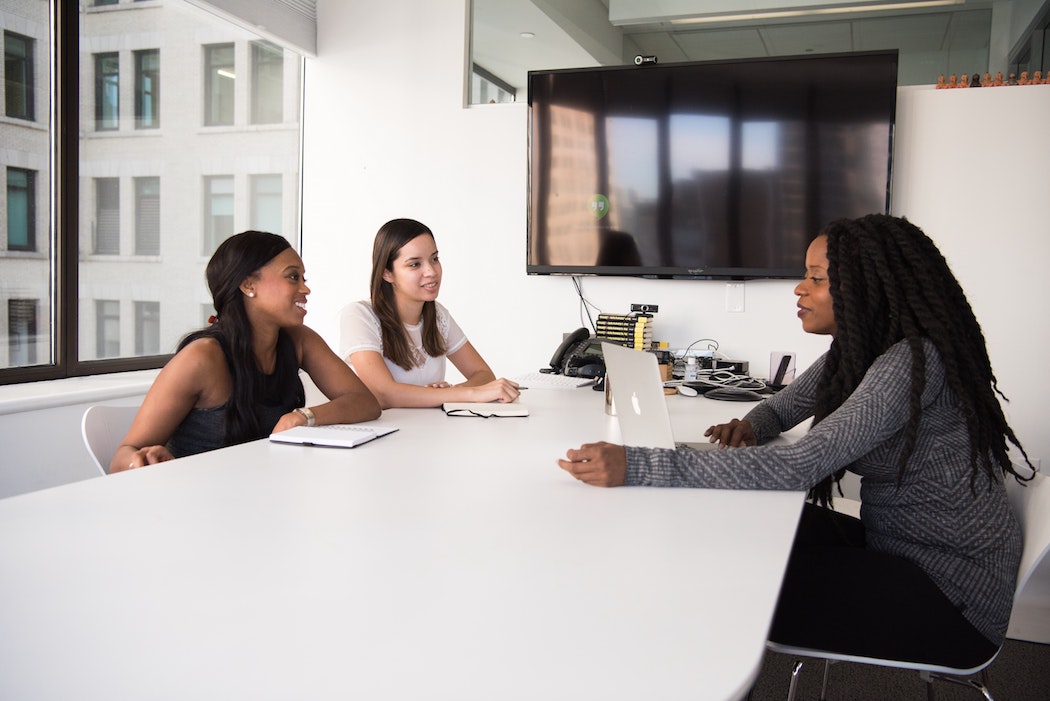 Calgary-based investment platform The51 and the Atlantic Women’s Venture Fund have created a new initiative that will support and fund women’s ventures across Canada.

The organizations hope the partnership, called Canada51, will become a national collective of organizations and individuals supporting women entrepreneurs in all areas of the country. The initiative is in its early stages and the hope is to develop investment leads, create joint programming, and amplify the voices of women entrepreneurs in Canada.

“We expect this structured partnership to expand in a very powerful way, creating a nationwide network effect.”

“It’s time for us to invest in what looks like us. At The51, we’ve made a commitment to tap 51 percent of Canada’s capital, innovation, talent, and spending power,” said Shelley Kuipers, co-founder of The51. “We know we can transform Canada’s economy in this decade and beyond and our partnership with [the Atlantic Women’s Venture Fund] is pivotal to stitching this next economic wave together.”

Kuipers told BetaKit the organizations were already in communication with each other “all the time,” through events and general information-sharing, although it was on an informal basis. Canada51 is a formalization of these existing relationships. She added that the COVID-19 pandemic has stressed the importance of strengthening these partnerships.

The51 is a platform connecting female angel investors with female-led ventures. The organization was co-founded by Kuipers, Judy Fairburn, and Alice Reimer. Similarly, the Atlantic Women’s Venture Fund’s goal is to get more women investing and more women CEOs receiving investment. It is managed by Rhiannon Davies, Sarah Young, and Cathy Bennett. The Atlantic Women’s Venture Fund is also currently raising a $20 million fund.

Canada51 said the COVID-19 pandemic has only deepened these existing inequalities, adding that supporting female entrepreneurs is the key to economic recovery.

Kuipers told BetaKit The51 and the Atlantic Women’s Venture Fund do not intend to be founders or owners of the initiative, rather they “have put the stake in the ground” and are now inviting anyone interested to join.

With The51 being a new member of the National Angel Capital Organization (NACO), Kuipers highlighted the national angel group as one organization that could join Canada51. NACO recently launched a women-focused venture initiative of its own, which will be led by new hire Amanda Filipe (formerly of OneEleven). The51 and the Atlantic Women’s Venture Fund were two of the organizations NACO was looking to work with on this initiative.

NACO’s project is aimed to connect female entrepreneurs to angel capital as well as resources. It is also in the early stages and details of what the program would look like are still being finalized.

Kuipers also highlighted the opportunity for various women-focused initiatives, funds, and groups across Canada to participate in Canada51.

“Canada51 is an open partnership of organizations and individuals that firmly believe that there is a tremendous Canadian opportunity for activating women’s capital and investing in female innovation,” she added.

“We expect this structured partnership to expand in a very powerful way, creating a nationwide network effect,” said Davies. “Embracing organizations and individuals who are actively supporting female innovation and capital, delivering sustainable, profitable and inclusive economic growth at a time when it is needed most.”