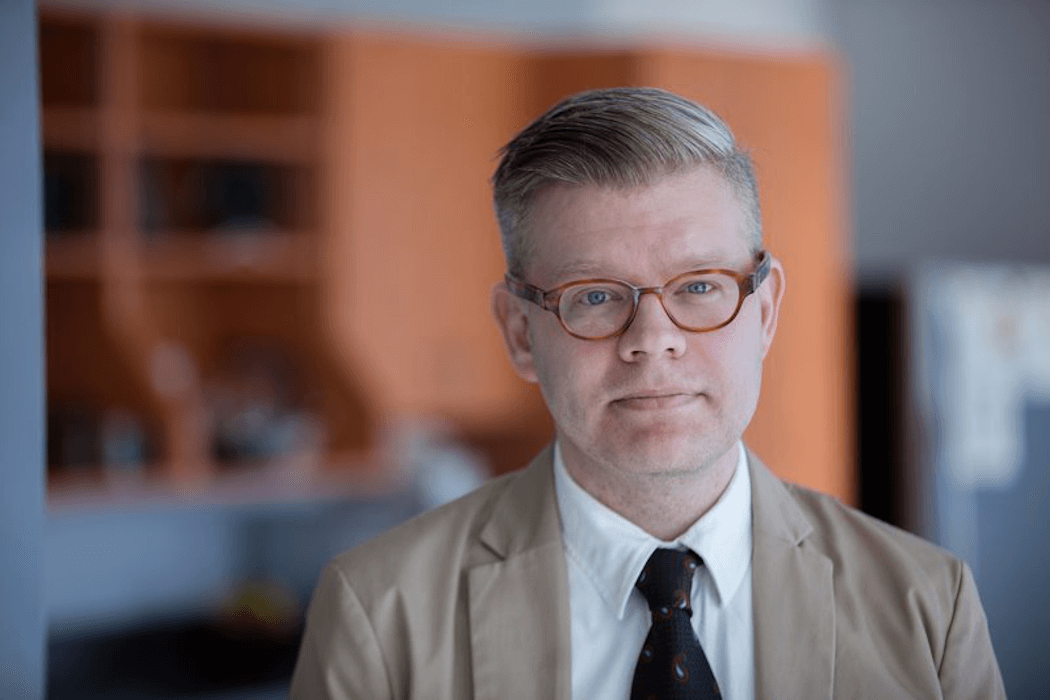 Five Canada-based tech organizations have recently raised funding to fuel their growth. Here’s the latest on who raised money, how much, from whom, and what they plan to put the new funds toward.

The Government of Nova Scotia has invested $5 million CAD in Sandpiper Ventures, the first fund of the Atlantic Women’s Venture Fund. Sandpiper also announced its aim to raise more capital from private and public investors, with a target of $20 million.

Launched in May 2020, Sandpiper invests in early-stage women tech entrepreneurs. Although Sandpiper mainly focuses on women-led initiatives, it also supports other projects that drive growth and innovation in Atlantic Canada.

“Sandpiper is driven by the need to bring more women and diversity to the venture capital ecosystem,” said Rhiannon Davies, founding and managing partner at Sandpiper Ventures. “This investment by the province will attract additional capital to the fund and to the region from across the country.”

Klir, which was founded in Dublin, Ireland in 2017, has since relocated most of its operations to North America. The startup has offices in Toronto, Boston, Dublin, and London. According to a company spokesperson, Klir currently has a strong Canadian presence, with “the vast majority of its team” based out of Toronto, including its founders. The spokesperson added that Klir is focused on building its Canadian presence.

The company also plans to put the funding towards expanding the team in its new Nevada headquarters in order to keep up with growing customer demand. The company has announced it recently also signed five new enterprise customers in Canada, the United States, and Australia.

The Government of Alberta, through Emissions Reduction Alberta (ERA) has invested $2 million CAD in Gazoduq. The funding is part of a larger $4 million project.

Gazoduq’s project will assess the feasibility of using renewable energy to power large scale electric drives for three compressors used in the transmission of natural gas. The investment supports the Government of Alberta’s Natural Gas Vision and Strategy by helping to improve competitiveness and create economic opportunities for the natural gas sector.

Since 2009, ERA has invested carbon tax revenues in the development and adoption of cleantech solutions. The provincially-funded organization said it has committed $616 million towards 186 projects that aim to reduce greenhouse gas emissions and lead to new business opportunities in Alberta.

UpMeals, which touts itself as a “white-label, prepared-meal solution for businesses,” has secured $800,000 CAD in seed funding as the startup looks to invest in the development of its proprietary software and app. The round involved participation from Pictionary creator Robert Angel and other undisclosed private equity investors.

The company plans to use the new funding to bring automation to the food creation, production, ordering and delivery processes.

The startup offers a customizable refrigerated vending machine for lobbies and storefronts, to which it delivers customized meals on a regular basis. This product serves businesses as well as some condos and apartment buildings. UpMeals also hosts an app that uses an algorithm to generate personalized healthy meal programs based on inputs from partners.

“There is a largely untapped opportunity for businesses to optimize the food, nutrition and sourcing needs of their employees and customers,” said Drew Munro, CEO and co-founder of UpMeals. “Creating efficiencies in menu customization, branding and waste reduction saves time and energy for everyone involved.”

With the investment, McCain and Shawn Carver, Fiddlehead’s co-founder and CEO become the company’s only shareholders.

Founded in 2013, Fiddlehead is a data science startup focused on predictive forecasting for the food and beverage industry. It aims to help its customers monetize their data. The fresh capital from McCain will support Fiddlehead’s expansion plans, which include hiring new data scientists and data engineers at its Moncton office.

In 2016, Fiddlehead raised a $1.8 million seed round led by Build Ventures and the New Brunswick Innovation Foundation.

Toronto-based iGan Partners is seeking applications for its Pitch to Heal competition promising $250,000 to one healthtech startup. The venture firm is seeking seed-stage…