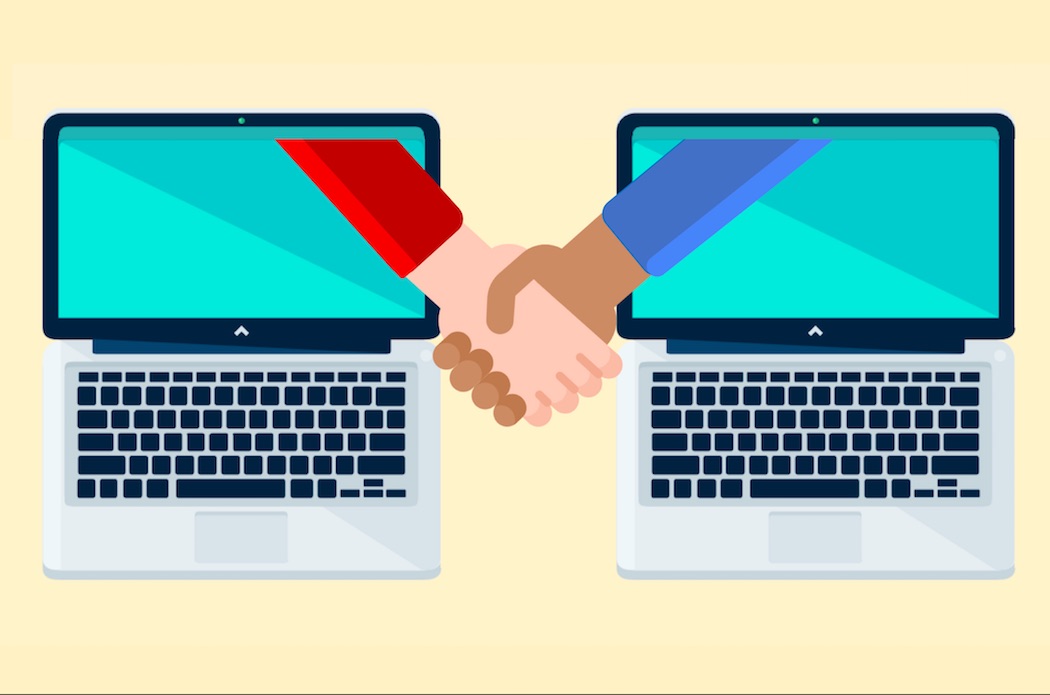 The global impact of the COVID-19 pandemic has given rise to new market conditions in the Canadian tech sector that require startups to change their approach to growth.

As deal-making goes remote, and tech companies seize new opportunities created by the new normal, many facets of Canada’s tech ecosystem have changed dramatically in response. One of the areas seeing the most change is how businesses are being bought and sold.

“The leading companies of the future are those that have technology at the heart of their strategy.”

Recent reports have noted that the pandemic has dramatically impacted M&A activity in Canada, and that this impact has continued in 2021. Data from CBI indicates that tech sector M&A activity slowed down in Q2 2020, falling from 92 deals to only 61. However, by Q3, activity returned to its pre-pandemic level of 92 deals, and skyrocketed to 113 deals in Q4.

The total deal value across each quarter followed a similar trend, with deal value dropping to $2.2 billion in Q2 2020 from $3.9 billion in Q1 2020, then surging to $9.9 billion in the fourth quarter, the highest level in the last five years.

Many Canadian startups have also gone public in recent months, and have used their public stock to fuel acquisitions, while another group of Canadian tech companies have been involved in high-value acquisitions after seeing rapid and significant growth.

Andrew Popliger, PwC partner and nationwide tech sector chief, said there are specific factors in the Canadian market that are driving increased M&A activity in the tech sector.

At the beginning of the pandemic, the Bank of Canada cut its interest rate to a crisis-level low of 0.25 percent, leading Canada’s largest banks to slash their own rates. This was a measure to protect the Canadian economy, and in turn, created more available capital in Canada, including in its tech sector.

“People need to invest their money somewhere, and that’s creating higher valuations across the board.”

The lower interest rates also translate to better loan conditions that can lower the cost of potential acquisitions. This change, paired with the increase in available capital Popliger noted, has created more opportunities for companies to invest in M&A.

“People need to invest their money somewhere, and that’s creating higher valuations across the board,” Popliger told BetaKit.

“If somebody has available capital, they’re not going to want to invest it for, let’s say, a one percent return,” Popliger added. “They’re going to look for a high return. And right now, the capital markets can give investors a higher return.”

Like M&A activity, VC funding activity has also not slowed down during the pandemic. According to March data from the Canadian Venture Capital and Private Equity Association (CVCA), Canada still experienced its second-highest level of VC investment on record in 2020, despite the pandemic.

With this increased investment, the next cohort of Canadian unicorns and potential unicorns are in a better position to exit, or fuel their growth through M&A. Examples of these types of companies include Applyboard, which reached unicorn status after its 2020 financing round totalling $100 million, and Wealthsimple, which announced it had crossed the unicorn threshold when raising its 2020 investment from TCV.

The COVID-19 pandemic’s impact on daily life has also increased the demand for tech solutions, enticing more players in this sector to participate in transactions and consolidate market share. Laura Lenz, partner at OMERS Ventures, agrees the pandemic is playing a role in this increased activity.

“The pandemic has forced a digitalization in so many industries that never considered digitization before,” Lenz told BetaKit. “So you’re seeing an increase in revenue, increase in growth, [and] increase in velocity there, and that’s resulting in M&A and IPOs as well.”

As schools and universities went remote, the demand for virtual learning solutions grew as a result. This paved the way for many tech startups to scale through acquisition. In this area, one of the most active Canadian edtech startups is Top Hat, which has been executing a strategy to amass traditional textbook publishers.

In the last year, the company has acquired Fountainhead Press and the Canadian domestic higher education textbook business of Nelson Education, the latter being one of the largest education publishers in Canada.

Kim Furlong, CEO of the CVCA, said for many companies, COVID-19 alone did not necessarily create this growth for startups; rather, it solidified a path to growth that already existed.

“Dialogue, for example, likely had an IPO in its early potential exit plans,” Furlong told BetaKit. “But the growth of Dialogue is not only linked to COVID, but COVID solidifies this idea that [the digital health] space is going to be disrupted.”

As healthcare and education looked to tech during the pandemic, so did retailers, which have been widely affected by lockdown orders across the country. E-commerce has been one of the true winners of the pandemic, with companies large and small capitalizing on the rising demand from merchants.

Over the course of the last six months, Montréal POS company Lightspeed has made several acquisitions since listing on the New York Stock Exchange in September, which collectively total more than $1 billion. Some of the most notable include the company’s purchase of Vend for $350 million and Upserve for $430 million.

Chan noted that some more niche sectors have also seen notable deals during the pandemic. Benevity, which operates in the environmental, social, and corporate governance sector, was acquired by Hg in December, bringing its valuation to over $1 billion.

Rajveer Hundal, BC region technology leader at PwC Canada, said the companies that are creating value during the pandemic are being well-primed for various pathways to growth, including M&A.

“Technology is impacting all industries across the board, but we’re definitely seeing companies that are tech-enabled potentially seeing a COVID boost, because of their platform and what their technology is focused on,” said Hundal. “Those companies, in particular, are experiencing much stronger multiples from a revenue and EBITDA perspective.”

M&A tied to the surge in IPO

Another parallel path to growth emerged in 2020 for technology companies, namely initial public offerings, with reverse take-overs also gaining traction as an alternate route to going public. According to PwC data, approximately 41 IPOs occurred in Canada last year, despite the COVID-19 pandemic. Of these 41 IPOs, approximately 13 were technology and biotech companies, raising $2.8 billion, or 56 percent of the total raised.

Chan noted this considerable IPO activity is also directly affiliated with M&A activity because companies that are able to raise money are able to fuel acquisitions. Lightspeed, which has completed a number of high-value acquisitions, began closing those deals following its $397.7 million IPO on the New York Stock Exchange in September.

RELATED: Thinkific pricing IPO at $13 per share to pull in $160 million

Lenz noted that an IPO can often be a “triggering event” for future acquisitions, as IPOs can impact a business’ valuation, indicating the rise in M&A and rise in IPO activity are tied together.

Hundal said because of the increased capital availability through public markets, IPOs and M&A more accessible for tech companies, and therefore, are more competitive with each other.

“It’s making companies really look at what those multiples might be in an M&A transaction versus an IPO transaction, and where that valuation is higher, or where that multiple makes the most sense,” she said. “I think it’s causing companies to take a look at what path they go down … more than they probably ever have historically.”

A report from law firm Norton Rose Fulbright noted that companies considering M&A opportunities in 2020 that may have had to put their plans on hold are now looking to proceed in 2021. The report also noted that this delayed activity may have also led companies to seek out better valuations for targets they were previously considering in prior years.

RELATED: Absorb Software to be acquired by US private equity firm at $630 million CAD valuation

Furlong said the investor appetite signifies this surge in IPO and M&A activity is not going anywhere.

“We’re hearing a lot about a backlog in terms of these transactions, just because there’s so much activity happening right now,” added Hundal.

“With that backlog having been built, you would expect to see… even post-COVID, some of that level of activity still trickling.”

“As a result of everything that’s happened in the last year, most, if not all, successful companies today, regardless of sector, are tech-enabled,” added Popliger. “This is something we expect to continue to see going forward: the leading companies of the future are those that have technology at the heart of their strategy.”

Belkin has introduced another member of its growing WeMo home automation hardware lineup, the WeMo Light Switch. This $49.99 contraption replaces a regular light…