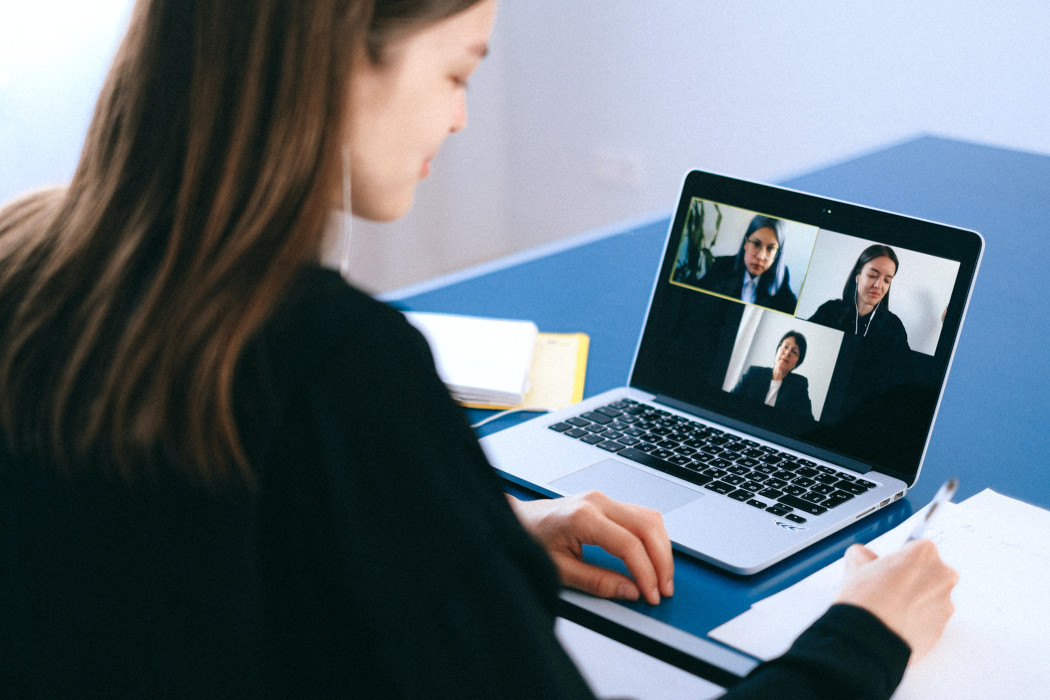 One year into the pandemic, research suggests that for the majority of Canadian venture capital (VC) firms deal activity has increased or remained relatively consistent, according to a recent survey conducted by OMERS Ventures.

In January, OMERS Ventures, the tech-focused investment arm of OMERS, one of Canada’s largest pension funds, surveyed 99 VC firms across North America and Europe, 24 percent of which were Canadian.

Given that the pandemic is likely going to have a lasting impact on the way that VCs evaluate companies for investment, OMERS said it decided to share its findings to help the community adapt. The new report, which was released today, follows OMERS’ July 2020 survey and aims to illustrate how VC behaviour and activity have changed due to COVID-19.

“We felt now was a good time to conduct our study once again, to capture current sentiment around how VCs are approaching investing today, and any lasting changes we should expect to see in the deal process in a post-COVID world,” wrote Alyssa Spagnolo, associate at OMERS Ventures.

The report found that fundraising was significantly concentrated in the back half of 2020, which Spagnolo attributed to pent-up demand from the lull in the early months post-pandemic, “which created a hot environment, and effectively drew more activity into the market.” In a recent Medium post, OMERS Venture Partner Laura Lenz also noted a general increase in venture-back Canadian tech exit velocity.

Every Canadian VC firm surveyed reported having done a fully remote deal by 2021, compared to only 33 percent in June 2020, which OMERS said indicates firms have become more comfortable with remote deals.

For 81 percent of Canadian VCs surveyed, the way they spend time has changed. Over a quarter have increased the amount of time they spend sourcing, a fifth have bolstered their networking efforts. Sixteen percent have opted to spend more time on their existing portfolio, while 14 percent have boosted their diligence work.

During the pandemic, Canadian firms surveyed reported spending more time on reference calls. “This is likely due to having fewer opportunities to meet with others in real life, at events, for example, and needing to get creative in finding ways to network,” wrote Spagnolo. They also expressed a preference for markets they know and friendly VCs on the cap table.

Other processes have decreased in popularity, including a preference for founders they’ve met in real life, which makes sense given that during the pandemic, this approach severely limits the pool of available companies.

Although they expect to resume travelling to some degree post-pandemic, most VCs surveyed report being happier as a result of travelling less due to the pandemic, and the large majority report they will do many of their founder meetings virtually going forward.

Photo by Anna Shvets via Pexels.

Velocity to split up offering with separate, student-focused incubator

The University of Waterloo-based entrepreneurship hub, Velocity, is launching a new pre-incubator campus program, called Concept, which will house all of Velocity’s student- and…