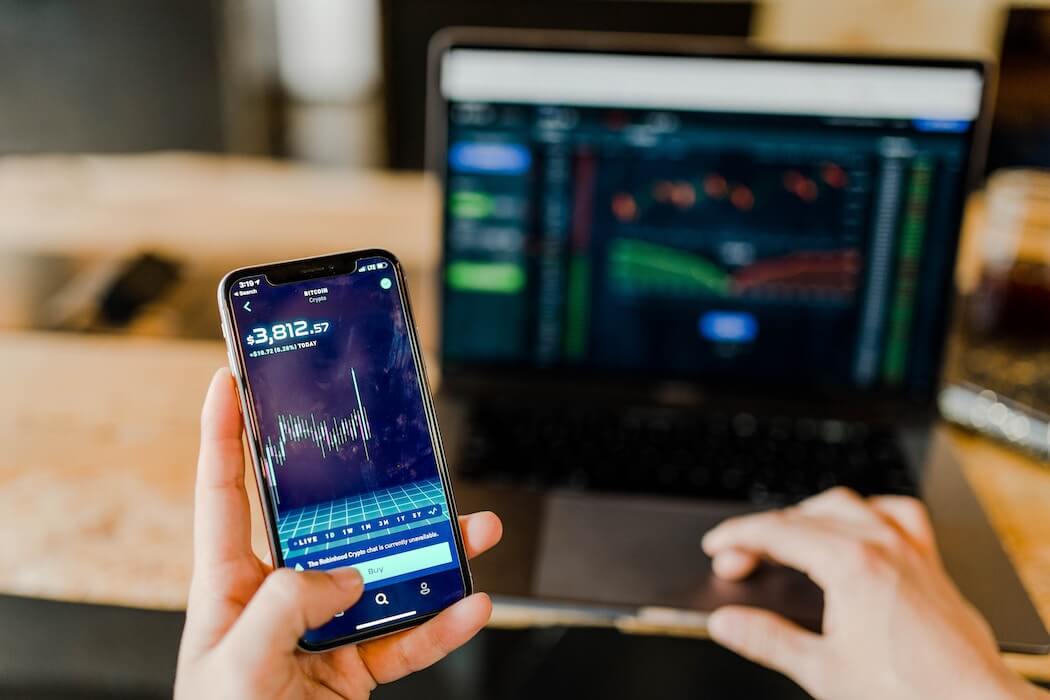 Nesto’s Series B financing comes just over a year after it secured a $11.5 million CAD Series A round, which was led by Diagram and Investissement Québec.

FinTech giant Klarna raises $639M at a $45.6B valuation amid ‘massive momentum’ in the US (TECHCRUNCH)

Rumors swirled in recent weeks that Klarna had raised more money at a valuation north of $40 billion. But the Swedish buy now, pay later behemoth and upstart bank declined to comment until now.

The extension funding was led by Berkshire Hathaway, which put in $500 million, and a number of other investors.

Prior to this official launch, 12,500 merchants had early access to the Shop Pay Installments function. Now, the two tech giants are opening the product up across the United States.

Marqeta now has a market value of $17.3 billion, according to Yahoo, which is based on 586 million of outstanding shares.

The company has attracted institutional investors including Tiger Global who now value the FinTech startup at $4 billion, more than triple its last reported private valuation.

In a nod to the engineering roots of Solana’s founders, the precise amount raised in the funding round was $314,159,265.359—the mathematical constant pi multiplied by $100 million.

The F.B.I.’s recovery of Bitcoins paid in the Colonial Pipeline ransomware attack showed cryptocurrencies are not as hard to track as it might seem.