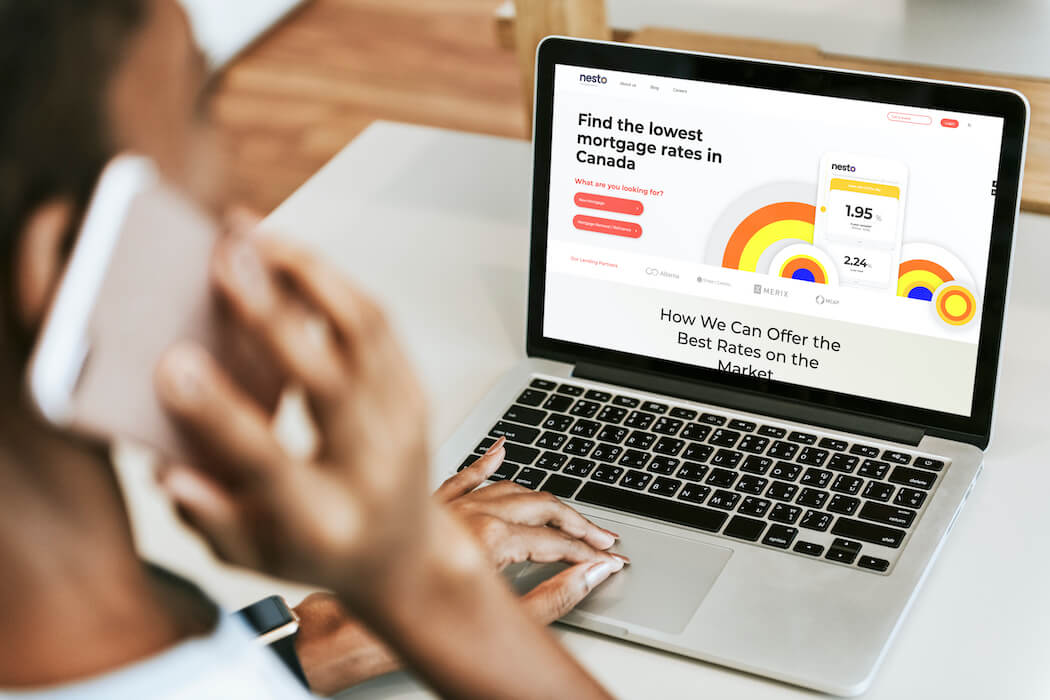 Montréal-based FinTech startup Nesto has raised $76 million CAD in Series B financing as it looks to simplify the mortgage buying process for more Canadians.

The round was led by Michael Rowell and Michael Paulus of insurtech company Assurance IQ, which was sold to Prudential Financial in 2019. Two Power Corp-backed firms also participated in the round, Toronto’s Portage Ventures and Montréal’s Diagram Ventures. As did Breyer Capital, Marc Alloul and other undisclosed strategic investors.

The company aims to use the new capital to expand its team and bolster its investments in new tech.

Nesto’s Series B financing comes just over a year after it secured a $11.5 million CAD Series A round, which was led by Diagram and Investissement Québec. With the new capital, the company aims to build on its recent growth by expanding its team and bolstering its investments in new technology.

Founded in 2018 by Yacoubi, Karim Benabdallah, Chase Belair, and Damien Charbonneau, with the help of venture builder Diagram, Nesto calls itself “Canada’s first digital mortgage brokerage.” Through its platform, the FinTech company automates parts of the mortgage application and underwriting process, and connects Canadians to lenders with the best available mortgage, renewal, or refinancing rates.

Nesto aims to offer a “positive, empowering, and transparent mortgage experience” and provide its customers with low rates, quick approvals, and unbiased advice. Nesto makes money by collecting a fee from lenders for connecting qualifying mortgage buyers to lenders.

Nesto said it has experienced “significant growth” over the past year, noting a 475 percent increase in mortgage applications originated on its platform.

“We have seen Canadians shift to digital-first solutions in many verticals including insurance and investments,” said Rowell. “Mortgage is the next frontier, and Nesto is uniquely positioned as the leading player in this space.”