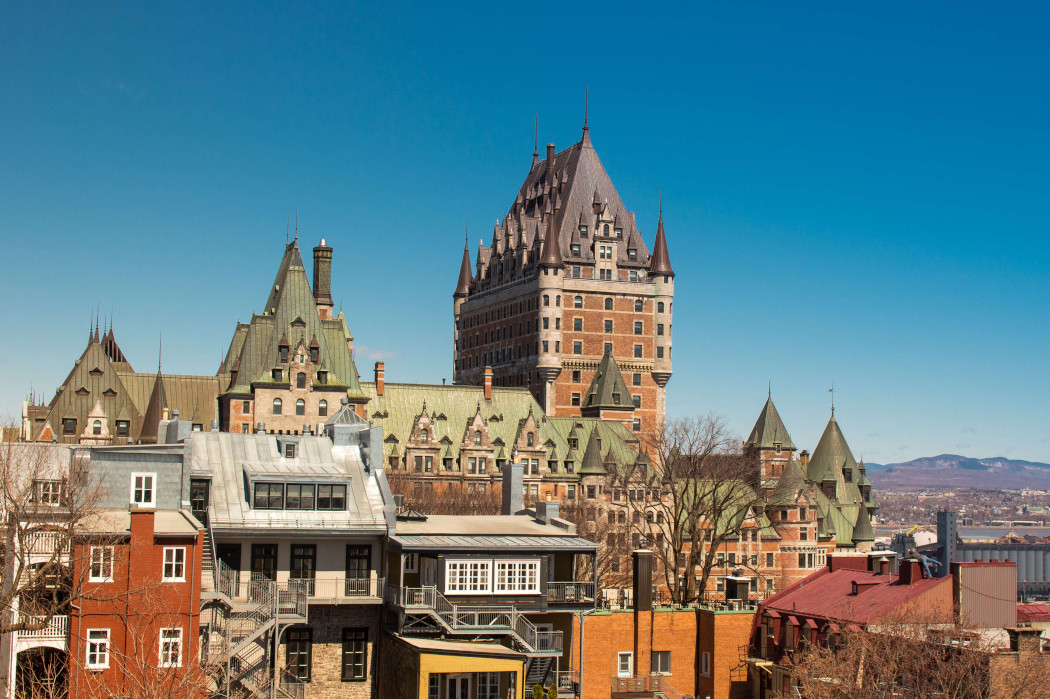 Montréal-based AQC Capital, formerly known as Anges Québec Capital, has created a new $64 million CAD fund to fuel the growth of tech startups across the province.

“By opening up more to our own ecosystem and to the network of potential co-investors across Canada, AQC Capital will be able to mobilize more players capable of propelling our most promising companies forward to strengthen Québec’s competitiveness and ensure its international reach,” said Serge Beauchemin, managing partner at AQC, who will lead the new fund.

Founded in 2012, AQC is a venture capital fund that teams up with Anges Québec on its investments. According to AQC, the announcement of the fund’s recapitalization includes an update to its vision, which will see AQC increase its focus on coaching entrepreneurs.

Beauchemin told BetaKit AQC has repositioned itself to be “more focused on entreprepreneurs” and aims to connect them with more potential strategic partners and mature and growth-stage VC investors.

To achieve this, in addition to co-investing alongside Anges Québec, AQC has now teamed up with Anges Québec’s network to offer entrepreneurs coaching from its angel investors. Anges Québec consists of a network of 230 angel investors that claims its members have invested over $117 million in the Québec economy, and has over 157 companies in its portfolio.

AQC currently has over $150 million under management. To date, AQC has invested in 53 companies, supporting firms at various seed and startup stages, with a particular focus on the cleantech, medical, financial, industrial, artificial intelligence, and software sectors. AQC’s first $86 million fund, which was launched in 2012, supported tech startups like BonLook, MIMs, Moka, and Sportlogiq.

Through its second fund, AQC aims to invest in 30 to 40 companies total, targeting startups at the seed and pre-seed stage with initial investments of $200,000 to $750,000. Beauchemin said AQC plans to target 85 percent of its investment efforts on Québec, and 15 percent towards other Canadian provinces.

RELATED: Mogo to acquire Moka in $64 million deal as it looks to launch free stock trading

“By focusing on experienced angel investors, we are confident that we will see promising new companies emerge that will contribute to the vibrancy of our entrepreneurial ecosystem for many years to come,” said Guy LeBlanc, president and CEO of Investissement Québec.

Maxime-Jean Gérin, president and CEO of Finalta Capital, called the new fund “a strategic asset for Anges Québec’s angel investors,” adding that it “[reaffirms] the importance of their unique partnership in the Canadian venture capital ecosystem.”

“Investment capital is essential to the growth of young and innovative companies at the startup stage,” said Lucie Lecours, Québec’s minister for the economy. “The Ange Québec Capital II fund meets a clear demand from our entrepreneurs to fill a gap in the capital chain.”

AQC hopes the new fund will give entrepreneurs the support they need to grow their businesses, create jobs, and generate “sustainable spinoffs” in Québec.

UPDATE (06/04/21): This story was updated to include commentary from Serge Beauchemin, AQC’s managing partner.