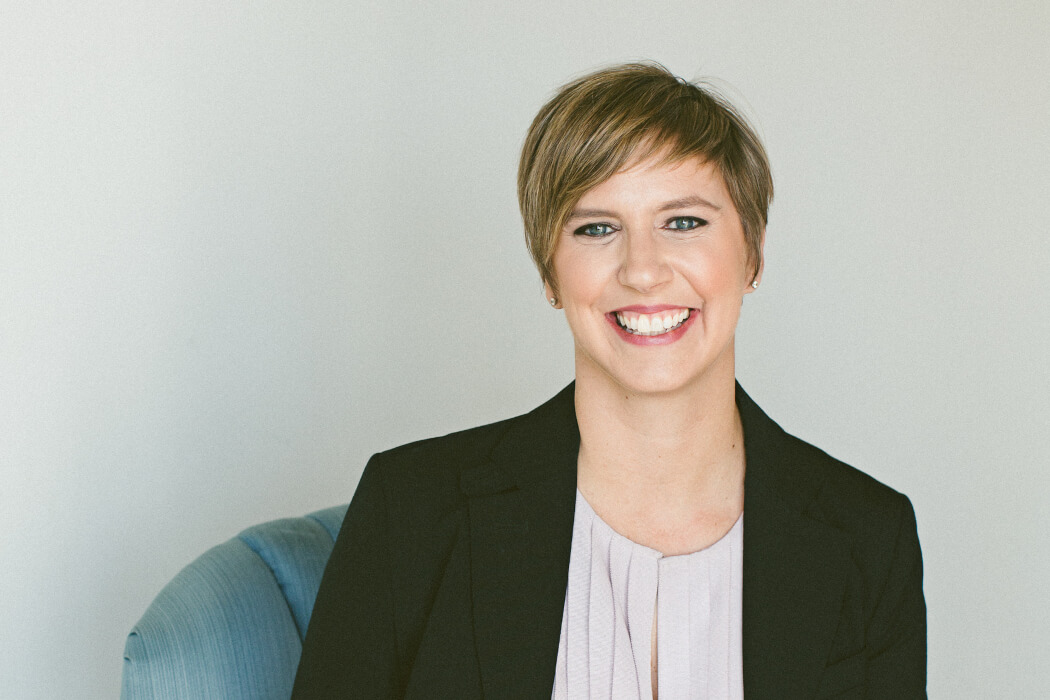 Speer’s new role comes as Benevity prepares to hire 300 people in 2021 in roles ranging from technology to product and client success.

Benevity said in a statement that Speer’s experience will “help the company scale a hybrid workforce while ensuring that it retains its highly engaged and unique culture.”

Most recently, Speer led a team of over 380 people at Shopify, and supported the company in its growth from 5,000 to 10,000 employees in three years.

Previously, she has worked in senior leadership roles at WestJet, Lululemon, and Starbucks.

“Janeen is one of a kind, with deep experience in scaling talent, culture and innovation, and we couldn’t be more excited to have her on board, said Kelly Schmitt, CEO of Benevity. “With her leadership, we will add new talent to further fuel our growth, while retaining our unique, strong culture.”

Speer is the most recent in a stream of executives leaving Shopify. Loren Padelford, general manager of revenue and vice president of Shopify Plus, announced he was departing the company in June.

Benevity has experienced a year of change as well. In February, The Rise Fund and Generation Investment Management invested an undisclosed amount in Benevity as part of British private equity investor Hg’s transaction in acquiring a controlling stake in the company.

That followed an undisclosed investment in December that Hg made, reportedly pushing Benevity’s valuation to over $1 billion USD).

In May 2020, Benevity founder Bryan de Lottinville relinquished his role as CEO and became executive chairman, but after his replacement departed for health reasons, de Lottinville once again took on the role of CEO.

In January, he gave up the CEO slot for a second time, becoming executive chairperson, while president and CFO Schmitt moved into de Lottinville’s position.

In recent months, Benevity has been enlarging its executive team. Jane Moran joined Benevity in March, while Sona Khosla was promoted to chief impact officer in February. And in May 2020, the co-founder of Nudge.AI, Steven Woods, came aboard as chief technology officer.

Benevity claims to have processed more than $7 billion dollars in donations and 38 million hours of volunteering time, 340,000 positive actions and awarded one million grants to 303,000 nonprofits worldwide.