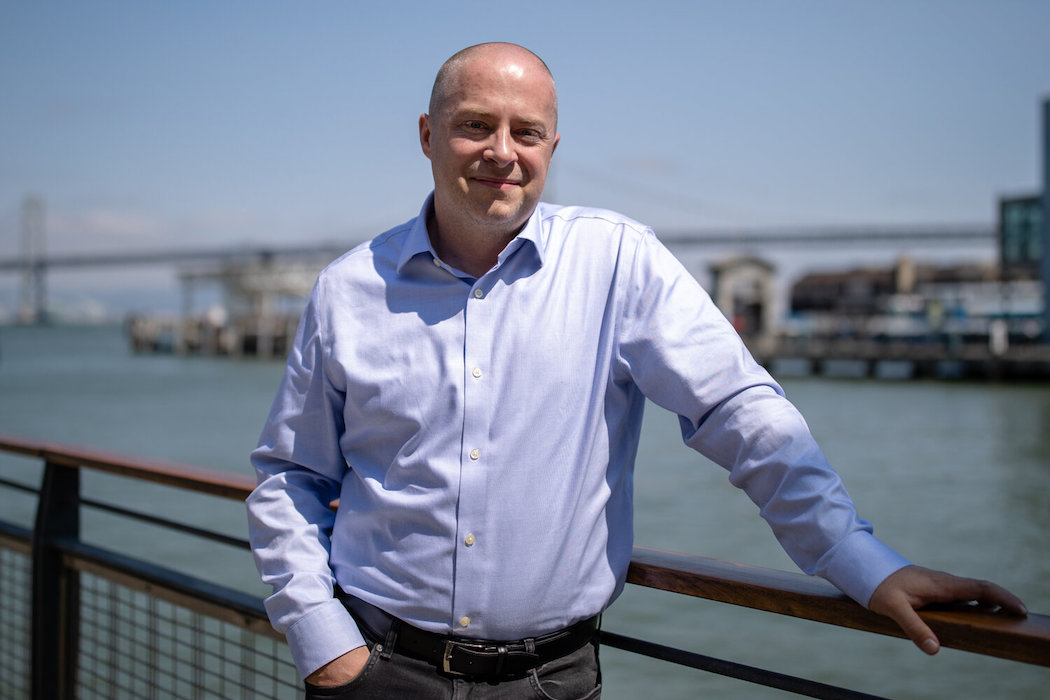 Benevity, a startup that offers corporate social responsibility and employee engagement software, has announced that Steven Woods, co-founder of Nudge.AI, will be joining its executive team as chief technology officer.

Woods was the co-founder and CTO of Nudge.AI, which shut down in January.

Woods will be based in Toronto and will officially join Calgary-headquartered Benevity on June 1. He replaces Benevity co-founder Jason Becker, who served as interim CTO for seven months during the search for a permanent replacement. Becker will remain at the company as vice president of architecture.

As CTO, Woods will be responsible for leading Benevity’s technology team, which includes more than 200 development, product management, analytics, and enterprise platform professionals across Benevity’s offices in Calgary, Victoria, and Toronto.

“Steve is a seasoned CTO who is not only a brilliant technologist but has also managed successfully through the growth and maturation stages of SaaS companies that will be valuable to Benevity as we continue to scale and innovate our market-leading products and technology,” said Bryan de Lottinville, Benevity’s founder and CEO.

Woods brings over two decades of executive experience in developing ideas into mass-market products. Most recently, Woods co-founded and was CTO of Toronto-based Nudge.AI, an autonomous deal intelligence layer for customer relationship management. Nudge.AI shut down in January and its assets were acquired less than two months later.

Woods co-founded Nudge.AI alongside Paul Teshima. The pair previously co-founded Eloqua, which grew to more than $100 million in annual revenue, IPO’ed on the NASDAQ, and was eventually acquired by Oracle. Woods served as CTO at Eloqua where he led technology operations for 14 years.

Benevity was founded in 2008 as a platform that enables companies to engage their employees and customers around social responsibility and community investment, hoping to create better business and social impacts. The startup, which is one of the largest startups in the Prairies, raised a $40 million Series C in October.

Woods’ arrival at the Calgary-founded startup follows several senior technology hires, including vice president of engineering John Mortimer who joined the team in September and vice president of product Grant Bryce who started in November.

“Over the past few years, it’s been made abundantly clear why companies should be prioritizing purpose alongside profit,” said Woods. “As this concept mainstreams, I look forward to contributing my skills in helping Benevity continue to drive market leadership and growth, while helping the company realize its moonshot of ‘infusing a culture of goodness into the world.”

Mogo to nearly double stake in Coinsquare to 37 percent

Vancouver FinTech company Mogo has announced plans to increase its ownership position in Coinsquare by purchasing an additional 5.4 million common shares in the…