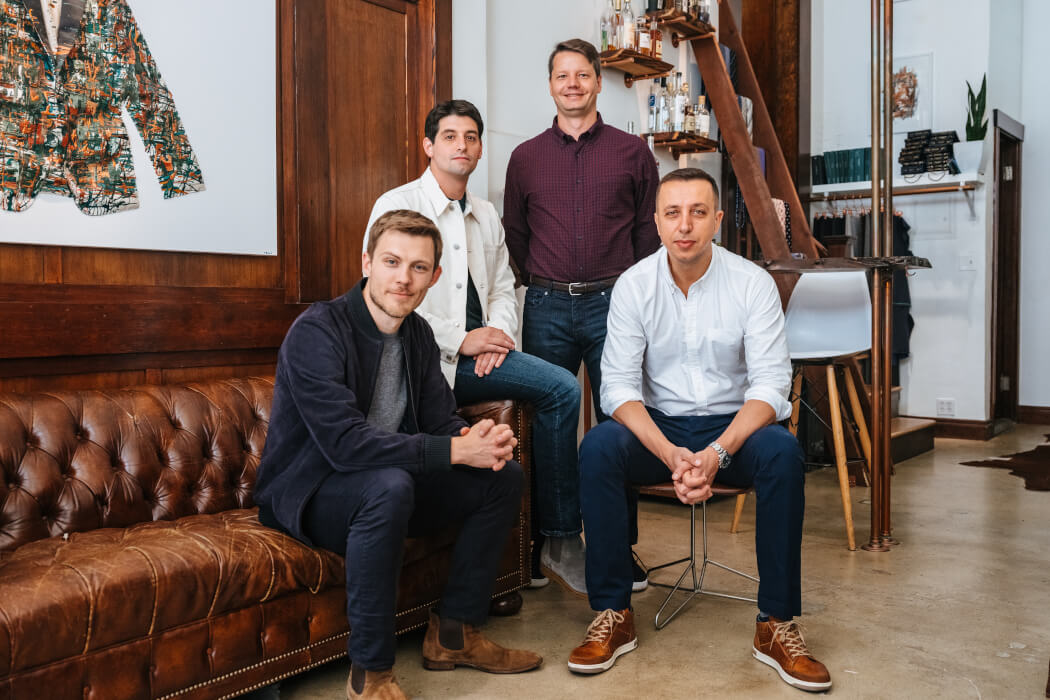 Kitchener-Waterloo and San Francisco-based startup Faire, which connects independent retailers to brands through its online wholesale marketplace, has closed its third major funding round in 13 months.

On the heels of its successful European expansion, Faire has secured $400 million USD ($500 million CAD) in Series G financing at a $12.4 billion valuation, nearly quintuple its value following its Series E round last October.

The round lends Faire a valuation of $12.4 billion USD, nearly quintuple its value last October.

Faire plans to use the new funding to expand its team, build more tools for its customers, grow its supply of brands, and build on its recent growth in Europe and the United Kingdom (UK) by moving into new markets around the world.

“With our global reach, Faire is providing an even greater opportunity for the independent retail community to compete against big-box giants,” said Max Rhodes, Faire’s co-founder and CEO. “By removing the traditional growth hurdles our customers face, we have enabled more opportunities, more connections, and more possibilities for the entrepreneurs who use the platform.”

The company’s Series G round was co-led by new investor Durable Capital Partners LP and return investors D1 Capital Partners and Dragoneer Investment Group, and saw support from all of Faire’s other existing investors. When asked by BetaKit, Faire did not disclose the breakdown of the $400 million round in terms of equity to debt, or say whether it contained any secondary capital.

Faire has long been a staple of the Kitchener-Waterloo tech community, with ​​Cortes leading the startup’s engineering team out of the region since its founding. Faire first began rolling out its services to Canadian retailers in 2017. In February 2020, the startup opened its official Canadian headquarters in the city as part of its “commitment to Canada.”

Last fall, Faire raised $170 million USD in Series E funding led by Sequoia Capital at a reported valuation of $2.5 billion, announcing plans to expand its presence in Kitchener-Waterloo. In June, Faire scored a $260 million Series F round that was also led by Sequoia, bringing its valuation to $7 billion at the time.

These raises have followed a period of significant growth and expansion for Faire, fuelled by a growing need for retailers to reach brands during COVID-19 supply chain disruptions.

During the pandemic, Faire has seen major demand for its service, selling over 125 million products in the last year and recording an average of over $10 million in sales per day during peak buying events.

Earlier this year, Faire expanded into 15 markets in Europe and the UK. Within six months, the startup’s annualized sales volume in the region has exceeded more than $150 million—a scale Faire said took “nearly three years” for the company to achieve in North America.

In total, the startup has reported “more than 3x year-on-year growth,” reaching more than $1 billion in annual volume in less than five years.

With that rapid expansion, Faire and its investors believe the company’s “global opportunity remains massive.” Anouk Dey, partner at Durable Capital Partners LP said the firm believes Faire “will transform the global wholesale market” in the UK, Europe, “and beyond.”

“Right now, our primary emphasis is on developing the UK and European markets—growing our supply there and ensuring that we’re servicing our community of retailers the best we can,” a Faire spokesperson told BetaKit. “But given that we have seen very quickly the power of cross-border network effects, our eyes are open and we believe over time we will expand in other markets as well.”

Over the past year, Faire has grown to roughly 700 employees, and expects to double its headcount again in the next year by hiring across all of its global office locations. The startup currently has 186 employees in Kitchener-Waterloo, and plans to add an additional 120 engineers in the city during 2022.

UPDATE (19/11/21): This story has been updated to include responses from Faire.