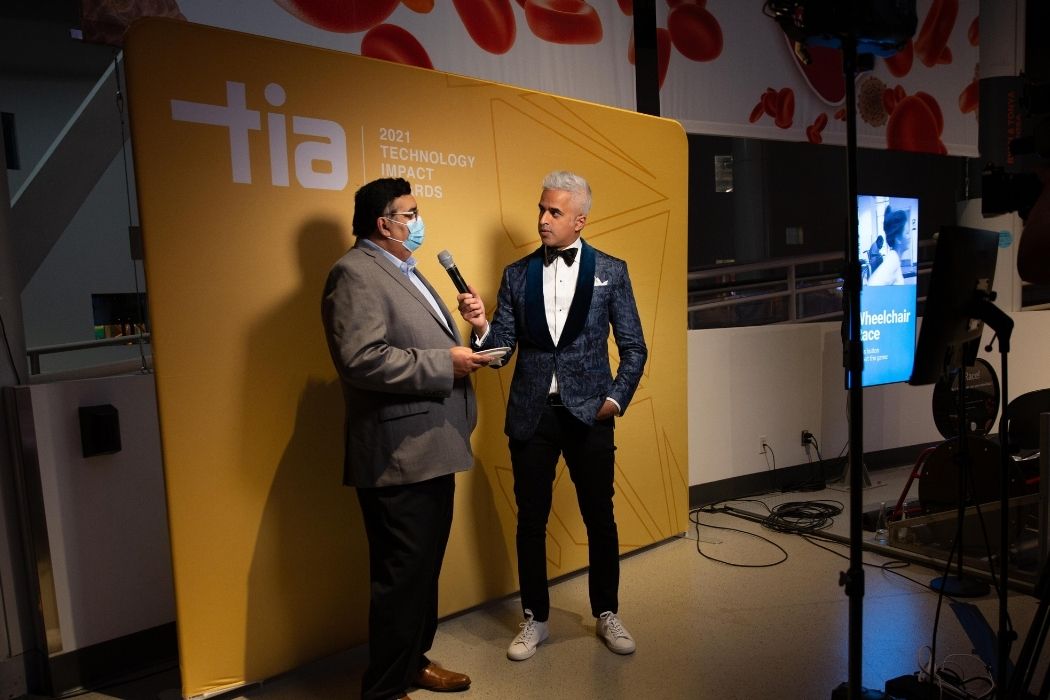 The event was held in-person and attracted its highest number of attendees, according to the organization.

Innovation and inspiration were the two themes of the 2021 TIAs, and 44 finalists across 11 categories took part in the event. Dapper Labs, Thinkific, and Abcellera were named the winners in their own respective categories.

“Despite the unprecedented challenges of the COVID-19 pandemic, B.C.’s tech community has continued to find solutions and turn obstacles into opportunities,” said Riaz Meghji, TIAs co-host. “The past year has shown that when faced with an obstacle, B.C.’s tech sector rises to the challenge and comes out stronger.”

Dapper Labs won the Excellence in Technology Innovation award. The company has been active in acquisitions and raising capital, further bolstering its NFT-based product suite.

In October, the company partnered with media network Boardroom, which was founded by two-time NBA champion Kevin Durant, to bring the basketball player’s prominence in the sports industry to life in the NFT space across Dapper Labs’ NBA Top Shot platform.

Thinkific was given the Company of the Year — Scale award. After its C-suite expansion, which appointed former Hootsuite marketing vice president Henk Campher as Thinkific’s new CMO, the company reported a jump in revenue for its Q3 results.

The EdTech firm pulled in $9.9 million in revenue, a 65 percent increase year-over-year, and attributes its growth to a combination of new customer acquisition and a stronger mix of higher “tier Plus” customers. According to the Toronto Stock Exchange-listed company, it currently has over 50,000 course creators with 66 million courses taken in 2020.

Biotech company AbCellera was selected as the winner of Company of the Year — Anchor Award from BC Tech, just six months after it broke ground on a new headquarters in Vancouver.

In September, AbCellera announced its acquisition of TetraGenetics, a company that operates within the same industry as AbCellera, as well as its partnership with Moderna for a multi-year, multi-target research collaboration.

Here is the full list of winners for the TIAs.