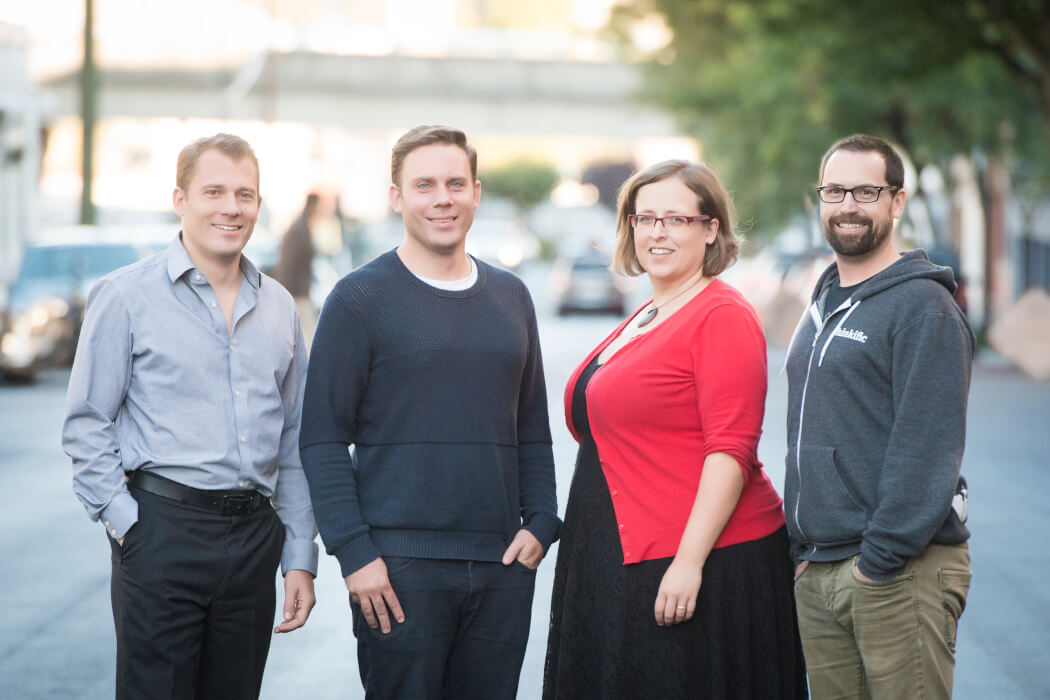 Thinkific, a Vancouver-based EdTech startup, appointed Henk Campher as its new chief marketing officer and moved its vice president of engineering, Chris McGuire, to the position of chief technology officer.

The company was founded in 2012 by brothers Greg and Matt Smith, as well as chief operating officer Miranda Lievers and Matt Payne, who was the former CTO and is moving on to the newly created role of senior vice president of innovation. In his new role, Payne will oversee the expansion of Thinkific’s platform into different markets.

As the new CTO, McGuire will provide direction over Thinkific’s data-driven technology solutions and oversee its alignment with overall business goals and customer needs.

Currently, Thinkific offers a software platform that enables its users to build, market, sell, and deliver their own online courses. The company was the brainchild of the Smith brothers when they decided to take his LSAT course online to reach more students. As the course took off and more students enrolled, other entrepreneurs and businesses reached out asking how they could do the same—planting the idea of creating Thinkific.

According to the Toronto Stock Exchange-listed company, it currently has over 50,000 course creators with 66 million courses taken in 2020. In August, Betakit reported Thinkific’s second-quarter 2021 results where it saw a revenue of $11.3 million CAD ($9.1 million USD), an increase of 101 percent compared to the second quarter of 2020.

Thinkific’s recent C-suite expansion was strategic, according to the company, as both Campher and McGuire board the team with decades of experience in the SaaS industry.

Campher is not the only Hootsuite alumni in the new set of appointments, as McGuire—who had been vice president of engineering at Thinkific since February—was the director of software development at Hootsuite from October 2015 to 2016. McGuire is also formerly the co-founder and vice president of technology at Brightkit, which Betakit previously reported was acquired by Hootsuite in 2014.

Before joining Thinkific, McGuire was also the vice president of technology and product for a year at Checkfront, a Victoria, BC-based startup that offers online booking software.