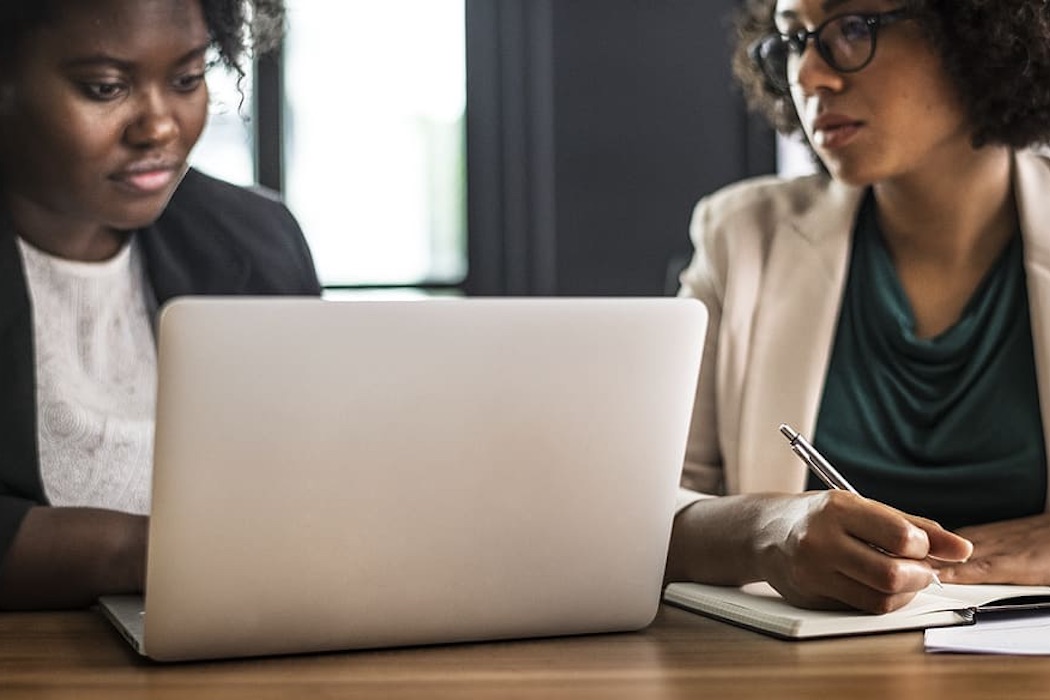 Eighty-five Canadian businesses and organizations are receiving a cumulative $15 million from the federal government through its new Anti-Racism Action Program, which is aimed at combating systemic racism and discrimination in Canada.

The program, which was first announced in June 2019, provides funding to projects that help address barriers to employment, justice and social participation among Indigenous peoples, racialized communities, and religious minorities.

To be eligible, projects must reduce barriers to hiring, leadership training, and workplace skills training, promote interventions for youth and encourage positive relationships between communities and the criminal justice system, or promote participation in community sport, arts, and culture.

“Too many Canadians continue to face racism, discrimination, and inequality every day,” said Adam van Koeverden, parliamentary secretary to the minister of diversity and inclusion and youth. “The support provided through the Anti-Racism Action Program will help community-based organizations implement projects that confront racism and discrimination, promote intercultural and interfaith understanding, and foster equitable opportunities to participate fully in Canadian society.”

One organization receiving funding from the program includes the Black Business Initiative (BBI). BBI focuses on growing a stronger Black presence in Nova Scotia’s business community; acting as a catalyst for job creation, equitable participation and advancing the economic prosperity of Nova Scotia.

In 1996, the Government of Canada and the Province of Nova Scotia set up the BBI to address the unique needs confronting the Black business community in Nova Scotia. BBI has received $151,000 from the government’s Anti-Racism Action Program for its project to address barriers to employment for the African Nova Scotian community.

RELATED: Global survey finds diversity in tech has increased over the last decade, still not enough

Connecture Canada received $143,000 to conduct research on employers who are implementing employment equity and an awareness campaign among racialized individuals to make them aware of the barriers to hiring.

“Racism, especially systemic racism, undermines our economic potentials, our social cohesion, our cultural vitality, and more importantly, our core values,” said Fo Niemi, secretary-treasurer of the Institute for Research and Education on Race Relations, which received $225,000 to create a needs assessment survey for victims of racial profiling.

“Strong leadership from our federal government with adequate resources to combat racism will give us the tools and the faith to move forward together and continue the task of nation-building,” Niemi added.

A number of public and private initiatives have emerged from the business and tech ecosystem in recent months focused on combating systemic racism in Canada. Toronto-based Crescendo recently created a coalition of several North American tech companies that are looking to directly address and tackle issues surrounding racism.

In June, senior leaders in Canada’s tech and innovation sectors launched the Coalition of Innovation Leaders Against Racism (CILAR). The coalition’s mandate is to combat systemic racism in the innovation economy and “create pathways” for Black people, Indigenous peoples, and people of colour.