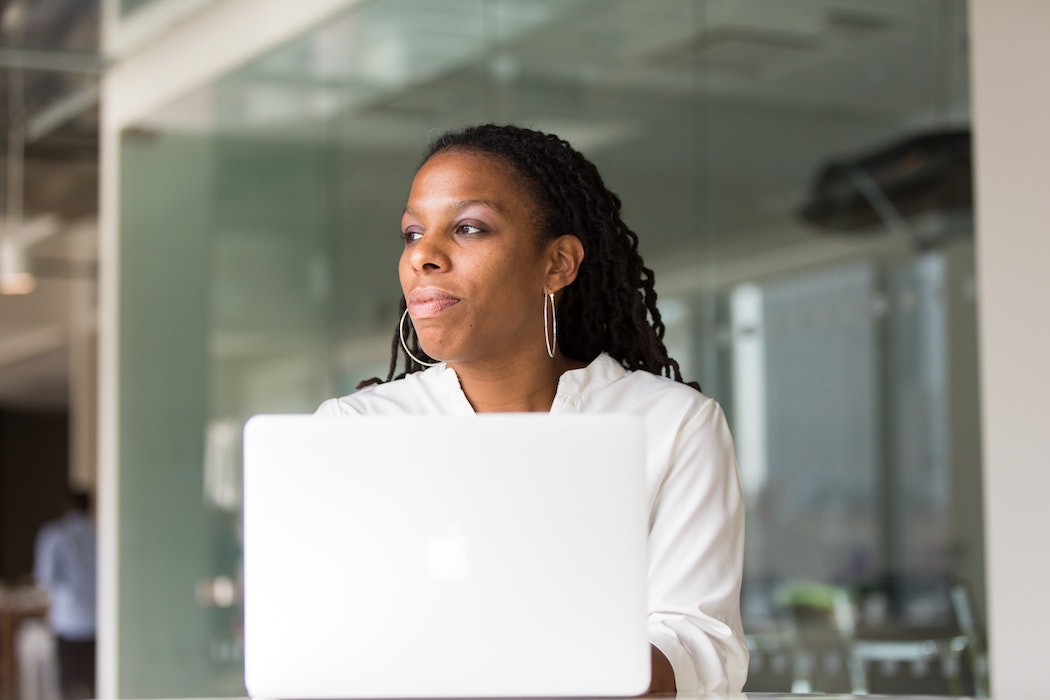 Underrepresented workers at Canadian startups are significantly overrepresented in the pool of talent left unemployed due to the COVID-19 pandemic, according to a new report released by Prospect.

“In a moment of crisis, it appears we may have taken several steps backward.”

Prospect is a career hub for the Canadian tech industry that has extensively tracked the impact of COVID-19 on the tech job market. Prospect created a Help List earlier this year to support laid-off tech workers during COVID-19.

This latest report is based on a survey that ran for approximately two weeks during August and received 350 responses from participants of the Help List.

The findings from the report stress the acute impact of the pandemic on the employment status and wages of workers who identify as racialized, women, and newcomers to Canada.

“The findings of this report paint a concerning picture of our workforce and those left vulnerable during the 2020 crisis,” the report noted. “It appears as though the rush to respond to the pandemic may have reversed years of critical work conducted by startups and innovation stakeholders to increase the representation of diverse groups in the workforce.”

According to the report, 61 percent of survey respondents identified as a racialized person, a number more than double (2.7 times) the national population rate of 22 percent. Prospect highlighted a notable overrepresentation of South Asian, Southeast Asian, Chinese, Arab, and Black respondents as laid-off and unemployed workers.

Those who do not identify as a racialized person were vastly underrepresented in layoffs, making up only 39 percent of respondents. This is in line with Statistics Canada’s data that shows the unemployment rate among Black Canadians, for example, reached 17.3 percent in July, nearly double that of white Canadians.

The employment status of immigrants was negatively impacted. According to the report, immigrants were unemployed at a rate of 2.65 times greater than their representation in the national workforce.

“The findings of this report paint a concerning picture of our workforce and those left vulnerable.”

Prospect found that 22 percent of Canada’s working population is made up of immigrants, meaning those born outside of the country. Of those who stated that they were laid-off due to COVID-19, 54 percent of all respondents were immigrants and 27 percent were newcomers.

Those who have been living in the country for five years or less were the most impacted group, making up 34 percent of all survey respondents and over one-quarter of those who were laid-off.

Beyond layoffs, the report also revealed that these underrepresented groups are being significantly underpaid.

These problems persist despite some efforts by the government to ease the impact of the pandemic on newcomers. Earlier this year, the federal government implemented a temporary policy aimed at reducing the time it takes for a temporary foreign worker to start a new job in Canada.

The federal government has also earmarked millions of dollars for women entrepreneurs and Indigenous businesses during the pandemic.

Yet, Prospect’s report highlights that despite these efforts, there is a vast disconnect between the public discourse and the truth of the pandemic’s impact.

“For the Canadian innovation community, the data collected in this survey is sobering,” the report noted. “In a moment of crisis, it appears we may have taken several steps backward.”