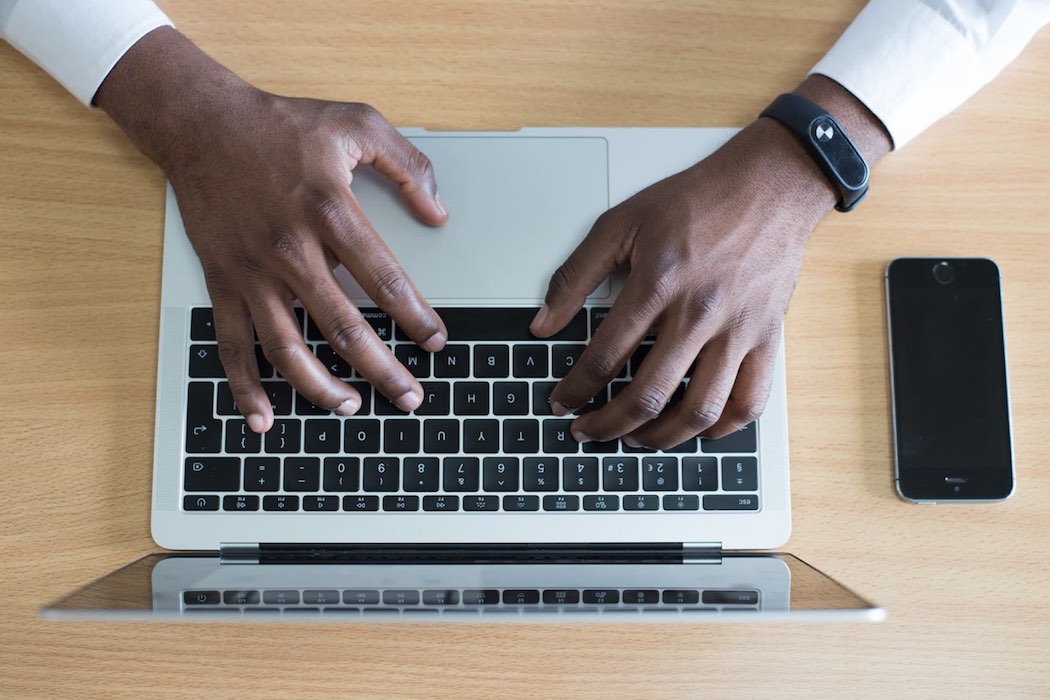 More than half of people of colour working in tech globally have seen diversity increase in the last decade, according to a new report from TrustRadius.

Yet, despite the indication of an increase in diversity, the report found that in many areas of the sector concerns persist around the lack of representation of people of colour.

Less than half of respondents said they work with a company with an executive or department focused on diversity and inclusion.

The report found 65 percent of people of colour view diversity in tech as having increased over the last ten years. Comparatively, 58 percent of their white peers reported the same.

In Canada, a number of programs and initiatives focused on diversity and inclusion have emerged in the tech ecosystem of late. The BlackNorth Initiative, for example, was formed in the Spring and is aimed at removing systemic barriers for Black-owned businesses across Canada. A coalition of senior tech leaders was also launched in June to combat systemic racism in the innovation economy. The recent launch of a federal government program, with $221 million in funding specifically for supporting Black Canadian entrepreneurs, was also met with great interest.

RELATED: “Emotional tax” for people of colour is contributing to Canada’s retention problem

While these types of initiatives, in addition to TrustRadius’ report, point to some progress around diversity in tech, there are persisting concerns about the lack of diversity in several factions of the sector.

Less than half (44 percent) of respondents said they work with a company with an executive or department focused on diversity and inclusion (D&I). TrustRadius attributed this to a correlation between company size and the likelihood of having a D&I department or executive, with D&I departments being more common at larger enterprises.

The report also noted there is not a unanimous consensus on the effectiveness of D&I programs. Sixty percent of survey respondents said they do believe D&I initiatives can be effective. However, 14 percent said such initiatives are not effective at all, including 38 percent of respondents who identified as people of colour.

Another concern highlighted in the report is the venture capital (VC) funding gap between white workers and people of colour. According to research conducted by Morgan Stanley, three out of five VC firms say that investing in diverse entrepreneurs is not a top priority for their firms. TrustRadius’ report found that 65 percent of respondents are concerned about the VC funding gap for people of colour-owned startups.

In addition to TrustRadius’ report, a number of studies conducted during COVID-19 have revealed the pandemic’s adverse impact on underrepresented professionals in Canada’s tech community. A report released in April found that 85 percent of underrepresented entrepreneurs in Canada have experienced a loss in revenue, contracts, and cash flow since the onset of the pandemic.

Ryerson University has received $30 million in public and private investment to support a new national innovation hub for collaboration in cybersecurity, located in…