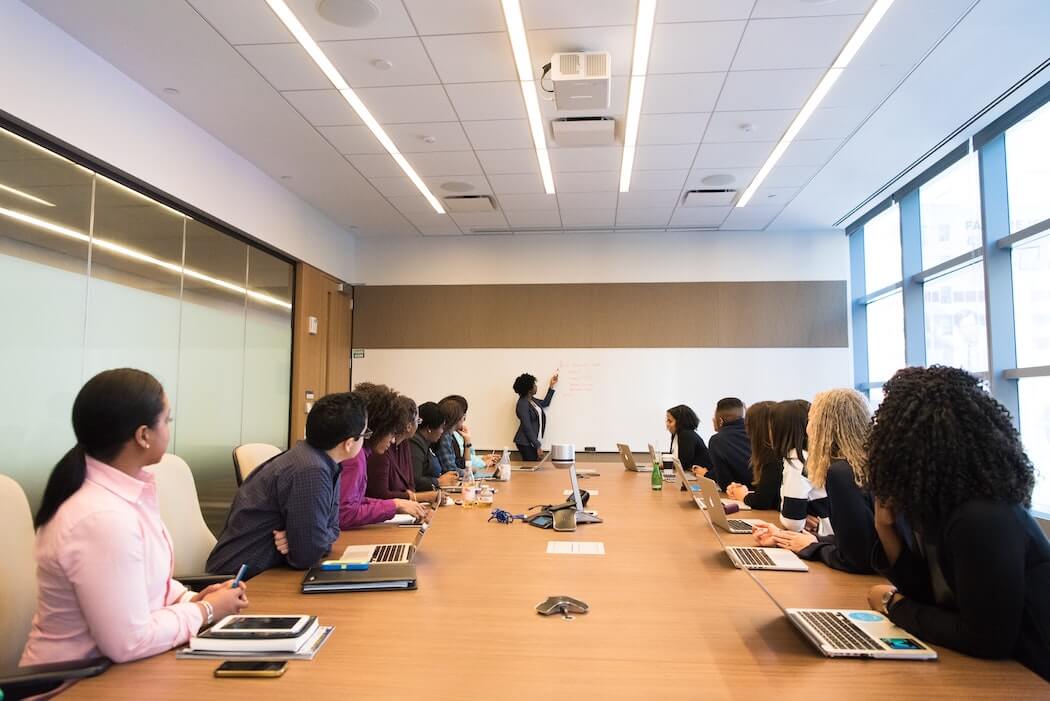 Senior leaders in Canada’s tech and innovation sectors have launched a new anti-racism initiative, the Coalition of Innovation Leaders Against Racism (CILAR). The coalition’s mandate is to combat systemic racism in the innovation economy and “create pathways” for Black people, Indigenous peoples, and people of colour.

“For real change, we need to steer Canada’s innovation economy towards ensuring equal opportunity for every Canadian.”

The coalition aims to leverage the strong institutional influence of its members, along with a system-focused approach, to effect broader change across Canada’s innovation economy.

CILAR will be housed by MaRS, which will provide support and ecosystem access, and chaired by Claudette McGowan, global executive officer at TD Canada. The coalition’s members include representation from OMERS, KPMG, Cisco, and DMZ Ventures.

“It’s our responsibility as leaders in this space to do more than just express our support,” said McGowan. “For real change, we need to steer Canada’s innovation economy towards ensuring equal opportunity for every Canadian, regardless of race or socioeconomic status. We must foster perspectives that reflect our community.”

“This means spearheading initiatives and programs—like this coalition and the Black Innovation Fellowship—that will level the playing field and clear pathways to success,” McGowan added.

The initial focus of CILAR’s members will be on tackling anti-Black and systemic racism, and hiring and supporting more diverse talent, employees, and founders. This first step will inform how the coalition engages other underrepresented groups going forward.

“At a time when the transformation of the entire economy depends on startups connecting with incumbent businesses, we have a small window to reimagine and re-configure our economy,” said Yung Wu, CEO of MaRS. “Our first priority is to increase representation of Black professionals and founders while taking on systemic racism in all forms. As a coalition, we will create a new grassroots movement, bringing catalytic change and enabling diverse employees and founders to be leaders in Canada’s future economy.”

“COVID-19 has created the perfect storm that brought many of the injustices in society to the forefront, such as the destructive forces of racism and prejudice,” said Armughan Ahmad, KPMG’s president and managing partner of digital, and CILAR founding member. “It is incumbent on every one of us to understand the barriers that exist, and commit to doing our part to eradicating racism in all its forms. As we build the post-COVID new economy we have the opportunity and responsibility to create a more inclusive and just society.”

Alexandra McCalla, co-founder and COO of AirMatrix and coalition member noted that “it’s not just about taking jobs by increasing quotas in large tech organisations, it’s about creating jobs and generational wealth.”

“To do this we must disrupt insular flows of capital, making real change with real commitment,” she added.

NorthStar Earth and Space, a Montreal-based tech startup developing an earth and space platform tracking space debris, has signed an agreement with the Canadian…