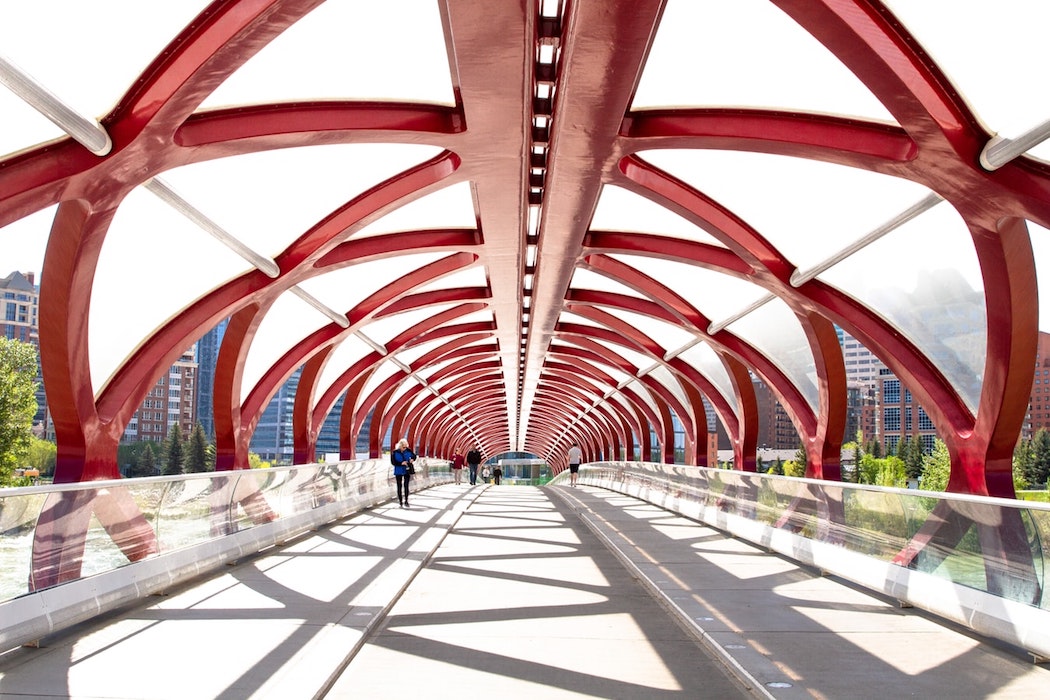 “This partnership shows the power of public-private partnerships and is further proof of Alberta’s leadership in the research and application of AI.”
– Cam Linke, Amii

The goal of the three-way partnership is to optimize efficiency and productivity in Attabotics’ supply chain infrastructure. The endeavour will combine Attabotics’ expertise in fulfillment with AltaML’s experience in developing AI solutions, and Amii’s research expertise. In a statement, Amii said the partnership will support the growth of Calgary and Alberta as an innovation hub.

The partnership is notable in Alberta, as all three organizations have played key roles in furthering the province’s AI ecosystem in recent years.

Amii began in 2002 as the Alberta Ingenuity Centre for Machine Learning, a joint effort between the Government of Alberta and the University of Alberta. In 2017, the centre rebranded as Amii and launched as a not-for-profit, becoming part of the federal government’s Pan-Canadian AI Strategy. The federal government recently earmarked $443.8 million for this strategy over ten years.

Cam Linke, who was named the CEO of Amii in April 2020, told BetaKit that the first five years of the Pan-Canadian AI Strategy were about building a strong AI foundation by attracting and retaining talent. He told BetaKit the next step will be building on this foundation and amplifying Canada’s AI capabilities.

“We’re incredibly excited about … being able to continue the momentum and see what we can build on top of that,” Linke said.

RELATED: Federal government looks to “punch our way out of the COVID recession” with #Budget2021

AltaML connects AI researchers with businesses in health, energy, and financial services to develop AI-based solutions to their challenges. Despite being a relatively young organization, AltaML already has multinationals like Kleinfelder and PCL Construction in its partnership roster.

Jil Macdonald, managing director of Calgary and western regional director of services at AltaML, said the partnership is an important part of the post-pandemic path to prosperity for Alberta, noting the three organizations’ expertise and experience in AI.

“As we leverage this talent to help each other, we are also growing Alberta’s AI and technology ecosystem, and creating infrastructure that will benefit Albertan companies across sectors,” Macdonald said in a statement sent to BetaKit.

Last year was a significant one for Attabotics. In August, the company raised a $65.9 million Series C round of funding. Five months after that round of financing, the federal government injected $34 million of additional capital into Attabotics to further develop and bring to market its robotics warehouse technologies. Last year the startup also partnered with another Western Canada tech company, Food-X, to augment Food-X’s fulfillment centres and partner fulfillment centres globally.

“Despite being in its early stages, our collaboration with Amii and AltaML will allow Attabotics to further leverage AI and ML in a way that will drive immediate impact for our customers,” Neeraj Gupta, chief strategy officer at Attabotics, told BetaKit in a statement.

“When you look across the supply chain, data is at the centre of everything, which is why we’re excited to dig in and showcase our joint capabilities in data science and emerging technologies,” Gupta added. “This made-in-Alberta partnership is also a great example of the significant AI and ML talent that Alberta boasts.”

Alberta’s AI sector has grown markedly since the University of Alberta opened a department of computing science in 1964, creating the academic backbone of the community. The sector has been further legitimized by companies like Google, which opened its first international office for DeepMind in Edmonton.

The province is now home to a growing number of AI startups, including Attabotics. According to a recent report from the Alberta Enterprise Corporation, the number of tech companies in Alberta has more than doubled in the past three years.

Linke told BetaKit AI is being driven into the DNA of some of the most successful tech startups in the province, even for those that don’t clearly advertise themselves as AI companies. “There’s this really big underlying piece of machine learning going into a ton of companies here, even if there is less noise about it overall,” he said, adding that he thinks more attention around this fact would further strengthen the ecosystem.

Alberta’s AI sector saw a setback in 2019 when the $100 million initially promised to AI companies from the former New Democratic Party government was left up in the air by the incoming United Conservative Party. Since then, the province has rolled smaller amounts of capital to organizations like Amii but has not re-committed to investing the $100 million promised by the former government.

Linke said this partnership between Amii, AltaML, and Attabotics demonstrates the province’s reputation as a hub for technology and artificial intelligence. “This partnership shows the power of public-private partnerships and is further proof of Alberta’s leadership in the research and application of AI,” Linke added.

Toronto’s Alertly is looking to disrupt the home security industry

With monthly recurring revenue streams and potential subscriber lock in’s, the 13 billion dollar home security space has been dominated by companies like ADT…