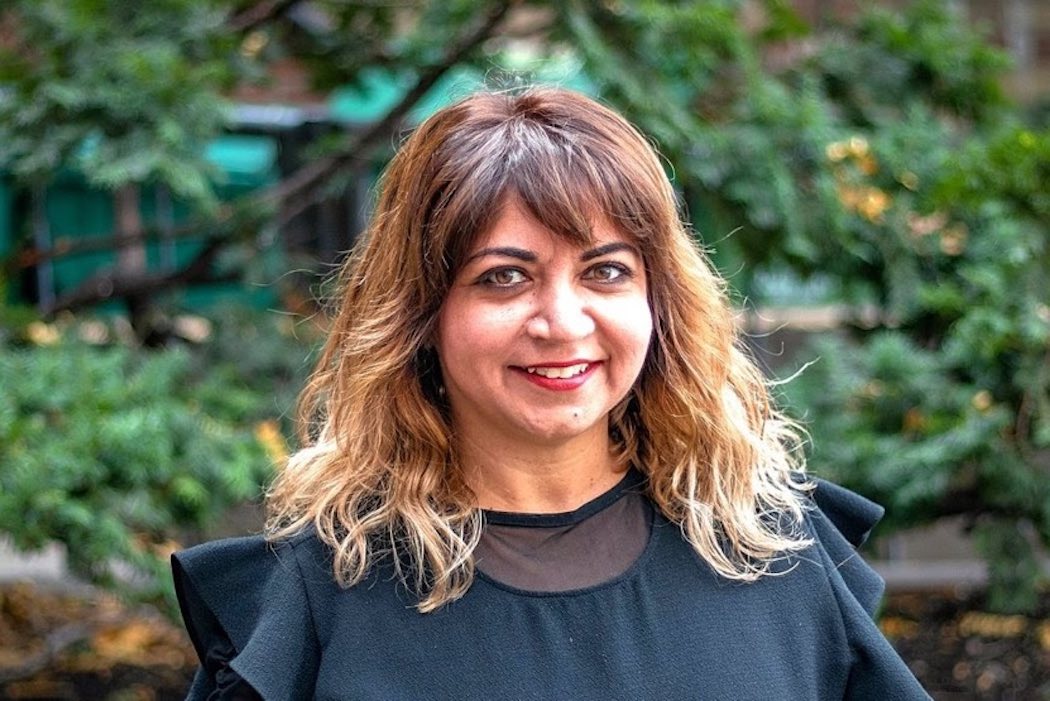 Five Canadian tech organizations have recently brought on new team members, including Staffy, Juno, Freshbooks, Alida, and Local Logic. Here’s a breakdown of who is joining whom, and what they bring to the table.

Toronto-based accounting software company Freshbooks has hired Mara Reiff as the company’s first chief data officer. In the new role, Reiff will focus on how Freshbooks acts on data and lead the company’s data governance strategy.

Prior to joining FreshBooks, Reiff served as a VP on Bell Canada’s Customer Experience team, driving the organization’s artificial intelligence (AI) programs. Last year, she was the only Canadian included on IBM’s list of Global Women Leaders in AI.

Reiff will report directly to the company’s newly appointed CEO Don Epperson, who replaced Mike McDerment, Freshbooks’ founder and longtime CEO, last month. At the time, McDerment told BetaKit, Epperson, who previously served as a board member and executive director for the company, is better suited to help Freshbooks achieve its “next big push” towards global expansion.

Toronto’s Juno College of Technology, formerly known as HackerYou, has appointed Amrita Gurney as the organization’s newly created CRO. Gurney, who currently serves as VP of marketing and community at CrowdRiff, will join the Juno team on February 17.

Juno is a postgraduate coding school that trains web developers. A Juno spokesperson told BetaKit the school has hired more than 10 people since September, and has ambitious plans to grow during 2021.

Last April, Juno moved on from its plan to create a live-in campus, selling a 12-acre plot of land it had recently purchased in Ontario’s Kawartha Lakes region, and launched a new “pay-what-you-can” income share agreement program in order to gives its students more flexibility regarding tuition.

Toronto-based on-demand staffing platform Staffy has hired Sharon Lee Smith as the company’s newly created COO. In the new role, Smith will oversee the company’s operations, business development efforts, and communications, as the startup looks to grow within the healthcare sector.

Prior to joining Staffy, Smith served as CEO of the Mississauga Halton Local Health Integration Network, where she supported health system integration and worked closely with hospitals and other community health providers in the region.

Last April, Staffy pivoted its platform, shifting its focus from hospitality to other essential industries during COVID-19, including healthcare and general service.

To date, Staffy claims it has partnered with over 500 companies and helped over 50,000 Canadians secure work through its platform.

Toronto’s Alida, formerly known as Vision Critical, has appointed Joe Finneran as the company’s VP of engineering. In the new role, Finneran will oversee product development.

Finneran will lead a product engineering team based at Alida’s second headquarters in Vancouver. In the past, Finneran has led engineering teams at Western Union, PayPal, and Eventbase.

Alida was founded in Vancouver, but moved its headquarters to Toronto in 2019 when it added Ross Wainwright as CEO. The startup’s CXM and insights platform helps its users manage, monitor, and optimize customer experiences.

Lately, Alida has been on a hiring spree. Last month, the startup added four more executives to its team and promoted Hermina Khara to senior VP of people and culture and Jason Baldree to chief customer officer. In December, the company also added David O’Malley as CRO.

Montreal-based proptech and AI startup Local Logic has hired Sara Maffey as the company’s newly created position of head of industry relations. In the new role, Maffey will spearhead the company’s expansion across Canada and the United States, developing new customer relationships.

Maffey will be based in Atlanta, Georgia. She most recently served as board member and managing director of placemaking at Transwestern, a commercial real estate services and advisory firm.

Founded in 2015, Local Logic is a data analytics platform that aims to quantify the qualities of properties and help real estate websites match buyers to properties using its AI-based algorithm. It uses public, private, and proprietary data to serve homeowners, investors, developers, urban planners, and other real estate professionals.

In November, the startup raised an $8 million CAD Series A round led by GroundBreak Ventures, bringing its total funding to date to $10 million.

ArcTern Ventures has brought on Marc Faucher as managing partner, as well as Kristin Aamodt as investment director in ArcTern’s new office in Oslo….