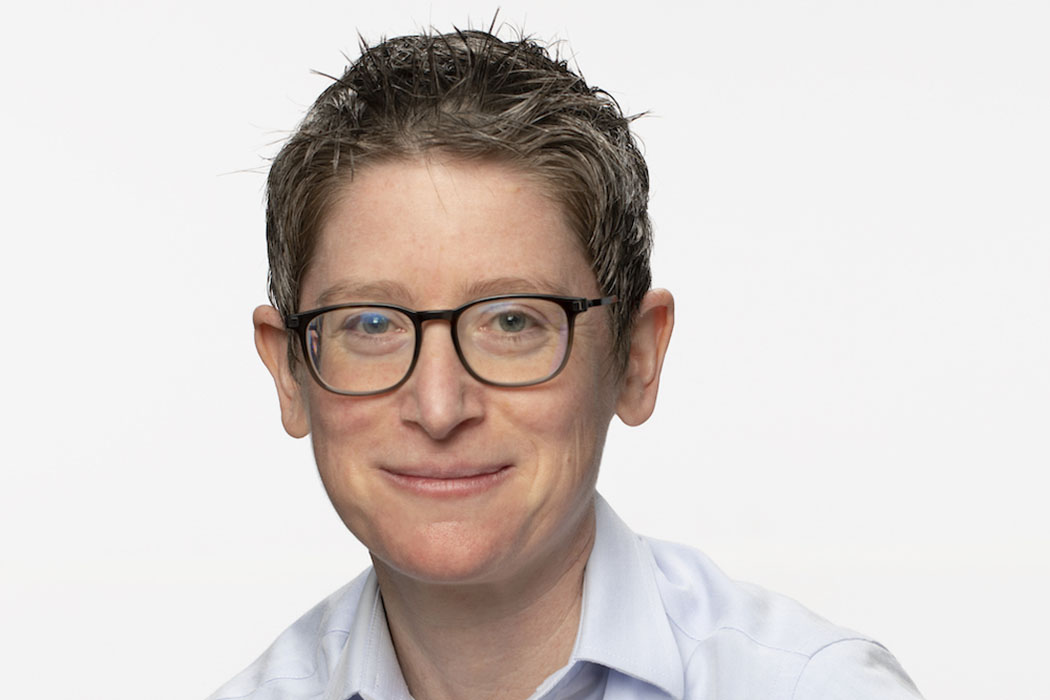 Five organizations have brought on new team members, including AppDynamics, Alida, Wealthsimple, Tucows and Ting Internet, and Xero. Here is a breakdown of who is joining and what they bring to the table.

AppDynamics, part of Cisco, has tapped Rebecca Leach as the country manager for Canada.

Leach is responsible for growing Canadian business and most recently served as the general manager of software sales for Cisco in Canada, as well as the Canadian diversity and inclusion leader for Cisco.

Based in San Francisco, AppDynamics has expressed an interest in the Canadian market and noted that it sees this as an opportunity to help Canadian enterprises with their digital transformation journey. AppDynamics is an application performance management and IT operations analytics company that uses machine learning and artificial intelligence to provide its insights.

Cisco acquired AppDynamics in 2017 and paid approximately $3.7 billion in cash and assumed equity awards at the time.

Alida, formerly Vision Critical, has added David O’Malley as its chief revenue officer. In this capacity, O’Malley will lead Alida’s sales teams in the Americas and Europe, the Middle East, and Africa, as well as manage global partners.

His focus will be on revenue generation and customer acquisition through scaling the Alida sales organization and accelerating global growth in the customer experience management market.

O’Malley joins Alida after serving in roles including CRO for Octo Telematics, president of financial services market unit at SAP, senior vice president at TransUnion, and head of sales for the Americas at Oracle.

Alida’s CXM and insights platform assists its customers manage, monitor, and optimize customer experiences. While it was still named Vision Critical, Alida acquired Vancouver-based startup Aida in 2018, to accelerate the development and integration of machine learning and AI-based applications for its Sparq 3 customer intelligence platform.

Wealthsimple has announced the hiring of Dominique Simoneau-Ritchie as its vice president of engineering.

Prior to joining Wealthsimple, Simoneau-Ritchie was with Lever, where she scaled the company’s Toronto engineering team. She has also held roles at companies including IBM, BlackBerry, and Shopify.

At Wealthsimple, Simoneau-Ritchie will be responsible for scaling the company’s engineering organization. In October, the startup announced it had raised $114 million CAD in equity financing, led by TCV, and claimed it had reached a valuation of $1.4 billion CAD.

Tucows and Ting Internet, a division of Tucows, has announced that Jill Szuchmacher will be joining its team as the chief strategy officer and executive vice president networks for Ting Internet.

A former vice president of operations with Google Fiber, where she led strategy, planning, training, and analytics for build and field operations, Szuchmacher also served as director of business development at Google. While based in New York, Szuchmacher will be working with Ting’s offices in Toronto, the US, and around the world.

Ting Internet launched in Charlottesville, VA, in 2015, and provides fiber internet services primarily in select US cities. Founded in 1993, Tucows is headquartered in Toronto and is a provider of network access, mobile technology services, domain names, and other Internet services.

Faye Pang has been named by Xero, a cloud-based accounting software provider, as country manager for Canada.

Pang previously worked with Uber, launching Uber Freight into the Canadian Market. An original member of the team that launched Uber Eats in Toronto, Pang managed teams across Toronto, Montreal, and Vancouver. Pang brings additional experience in marketing and operationalizing brands with Vancouver’s Mark Anthony Group, and launched the Stride Gum brand in Canada during her tenure with Cadbury. According to Xero, Pang is the first female Black, Indigenous, or person of colour (BIPOC) to serve as country manager.

New Zealand-based, in July Xero named Toronto as its North American hub for product development and technology innovation, calling the move a major commitment to the Canadian market.