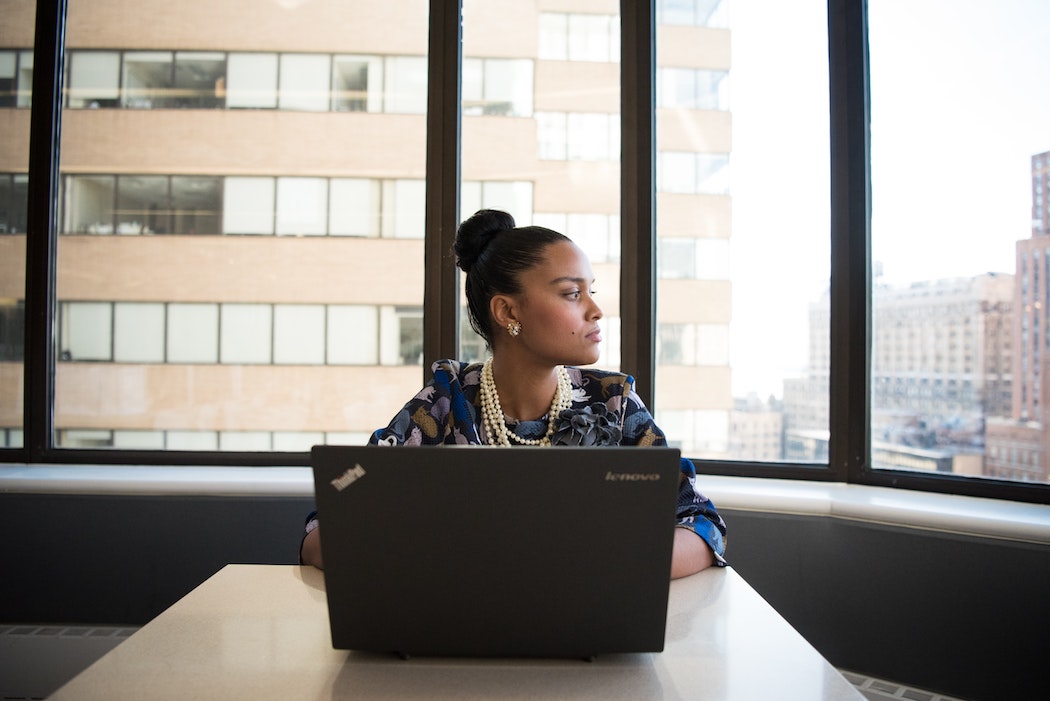 Of the thousands of Canadian venture deals produced from 2014 to 2019, so few Black women founders raised money that these figures are very close to nothing.

Venture capital-backed funding has almost doubled since 2014 from $2 billion to $3.3 billion in 2017 and that year showed us that 40 percent of all venture capital went to just 10 companies. Twenty-nineteen was a record-breaking year for the VC space with an astounding $6.2 billion CAD invested over 539 deals, a 69 percent increase than the $3.7 billion CAD invested in 2018 and more than 3 times the market analysis in 2013. Quarter 4 in 2019 saw the highest amount of venture-backed deals, with 144 total deals and over $1.6 billion invested.

In the tech realms, investors do not back Black women-led startups.

Compared to our south of the border counterparts’ figures, which are still very low, in 2018, 11 African American women raised $1 million in venture capital funding, which works out to about 0.2 percent of all venture funding in 2018.

Of those few that have raised money, the average amount of funding is $36,000. That’s compared to the average startup, usually founded by a white male, that typically fails, which raises millions on average in venture funding. While Canada ranks third globally (behind the US and China) as far as the amount of VC capital invested annually, it ranks 13th in creating business unicorns for every $100 million invested.

One of the challenges Canadians VC’s face is making decisions when it comes to what they’re willing to invest in. In order to make the best decisions, investors and VC’s alike (and everyone else for that matter) need accurate data that show projections of the best future investments. As VC’s are on a quest to invest capital efficiently, they prioritize the businesses they feel have the potential to become the next billion-dollar businesses.

For minority founders, in particular Black Canadian women, their businesses are deemed uninvestable due to a host of preconceived notions. To put it bluntly, the investment industry is historically racist and misogynist.

Despite the fact that Black women in the US today comprise the fastest-growing group of entrepreneurs, with over 1.5 million businesses — a 322 percent increase since 1997, generating over $44 billion a year in revenue – in the tech realms, investors do not back Black women-led startups.

Even with the large funding gap, women of color, especially Black women and minority women, continue to dive into entrepreneurship, accounting for 89 percent of new businesses opened every day. We have a similar growing group of promising businesses led by Black founders here in Canada, and now is the time for investors to better understand the nuances within these unique founders that provide their businesses massive growth potential.

In 2018, The Government of Canada attempted to bridge the funding gap faced by diverse women founders by allocating a series of grants to three hundred women-owned businesses across Canada. After market research through Pitch Better, our independent research consulting firm, it was determined that two of the three hundred plus businesses who succeeded in securing the funding were led by Black women. This validates the theory that even though the Government may have tried to “level” the playing field, funding towards Black women, and this idea of creating space for “economic inclusion” within our communities, has unfortunately missed the mark.

Black women are working smart, learning the tricks of the trade, and outperforming their competitors in almost every industry.

I am the co-founder of tech startup Pitch Better, a market research solutions firm on a mission to provide women entrepreneurs with the educational tools to scale and build growth based companies. Since September 2019, we have consulted with over 250 Black women founders across Canada and have already begun through this work to identify the gaps preventing women founders of colour from securing investment capital to scale their businesses.

From founders who own skincare lines, to law practices, to tech-enabled courier companies, and innovative firms designing bio-medical solutions to health issues, the potential of the small business landscape for Black women founders is vast.

Among the types of entrepreneurs we’ve seen, there is a constant: Black women are working smart, learning the tricks of the trade, are over mentored, yet are rarely funded and invested in. They are a highly investable category of founders and it’s time the world caught up.

In early 2020, our firm developed the “FoundHers” research project, under Sandpiper Ventures mentorship, to be able to conduct a formalized research study examining the investment outcomes of Black Women Founders across Canada. We know in theory that there is something not quite right about the investment opportunities given to these businesses. However, there is barely any empirical evidence collected in Canada, specifically to prove this.

RELATED: “Emotional tax” for people of colour is contributing to Canada’s retention problem

Our end goal for the research findings is to produce a report similar to that of the #She’sNext By Visa project. Equipped with a team of expert women MBA’s and PhD researchers, the final product of this report will be a comprehensive list identifying Canada’s top growth and tech-based businesses led by Black women founders.

In addition to the findings from this research, there are several ways the trajectory for minority founders in Canada, particularly Black women, can be changed to be more inclusive. The federal government and investment community alike can demonstrate true allyship.

Firstly, the Canadian government must prioritize the collection of race-based data surrounding the outcomes of health, wealth, and overall well-being of all Canadians. Simply distinguishing non-Caucasian groups as “diverse” is no longer helpful or useful to the investment communities and for society overall. Black founders have a different set of socio-economic challenges and circumstances, but somehow manage to overcome and succeed. As Canadian citizens, we need to know who they are and data is the only way we will ever see them.

Secondly, more private equity firms and private venture capital companies must adjust their leadership to better reflect the diverse communities of Canada. An inclusive firm has a competitive advantage to compete in the global arena when its leadership team mirrors the dynamic nature of a multicultural society.

Thirdly, although a very small and sometimes obscure group, Canadian VC’s and investors need to be more intersectional in their investment practices and show up for minority founders building growth-based companies that show promise and resilience. Looking to the example of Sundial-owned brand Shea Moisture, which recently committed to investing in a $1 million COVID-19 relief fund for Black women-led businesses, we see that Black investors in the US with the means are getting behind women founders at an increasing rate.

Finally, Black women are and have been doing the work to build strong solid competitive businesses, contributing to our economies in the billions. Shontay Lundy, the founder of Black Girl Sunscreen, a skincare line for Black women and the only indie brand carried across 200 Target stores, just raised $1 million from a private female fund, now demonstrating a market value of $5 million.

The past few weeks have shown us that systemic anti-Black racism and discriminatory practices are alive and well across Canada and the US. Fortune 1000 companies and large institutions alike have banded together to display inclusive allyship and commitment to causes that gravely impact the outcomes of the Black community. Outside of the novelty and tokenism of the #GeorgeFloyd protests, it would be monumental to witness a shift in the investment culture on a large scale. It won’t happen overnight, but things can gradually change, individual by individual. And if you’re reading this, it can begin with you.

Contribute to our Research Project here and help us build the data that supports the future and current Black women founders in Canada to thrive.

Amoye is an entrepreneur and small business consultant on a mission to help scale growth based businesses led by unique founders. She is the co-founder of Pitch Better, a startup that trains entrepreneurs to build and scale sustainable small businesses. Amoye is also the co-founder and Executive Producer of the AfroChic Cultural Arts Festival. She is currently completing my Executive MBA at Ivey Business School, on track to graduate in June 2021.

Today San Francisco-based Udemy, an online education marketplace, announced that it closed a $12 million Series B round led by Insight Venture Partners, with additional…