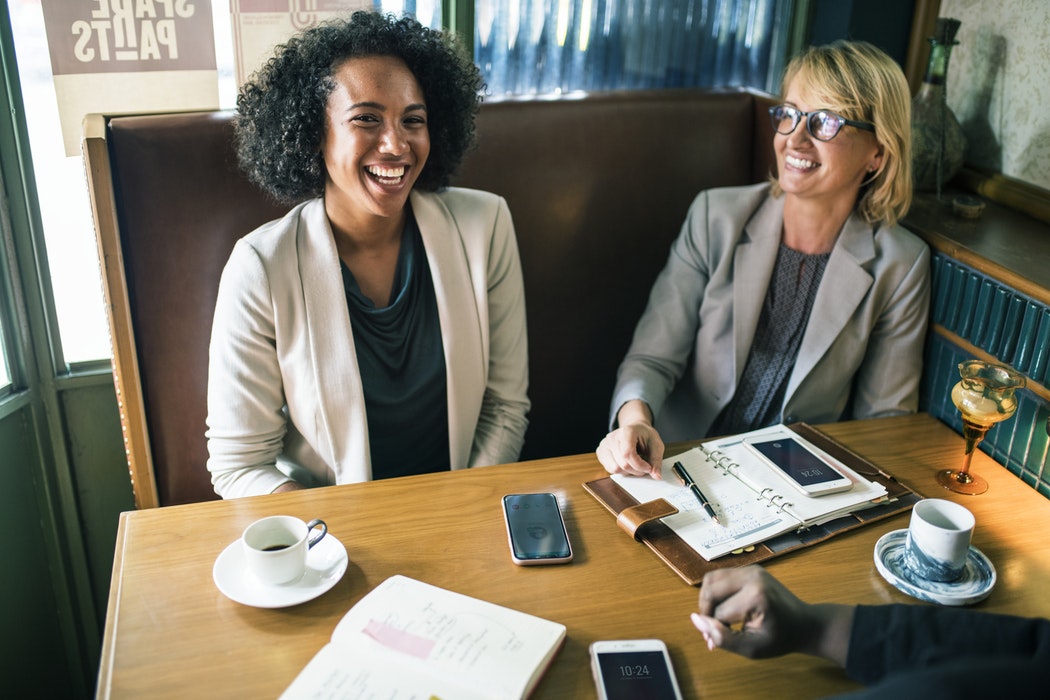 Sure, incremental improvements continue, but it’s time for the glacial pace of progress to speed up. With studies showing that female CEOs and executives outperform their male colleagues, women represent tremendous opportunities for significant financial success.

37 percent of women find it difficult to obtain adequate funding. 61 percent were left with no choice but to self-fund their own ventures.

This lack of representation is exacerbated by several factors. For example, in terms of pay equity, recent research indicates that women earn roughly 87 cents for every dollar earned by men, or an average of 13.3 percent less per hour. The sluggish pace at which the wage gap is narrowing—with an improvement of only 5.8 cents in the last decade—is a cause for concern. In addition, few females hold decision-making power in corporate environments, with women making up only 3.3 percent of Canadian CEOs and less than 16 percent of all C-suite executives.

It’s therefore not surprising that 37 percent of women find it difficult to obtain adequate funding. In 2017, 85 percent of venture capital funding was allocated to male-led businesses, leaving little for women. In fact, 61 percent of women entrepreneurs were left with no choice but to self-fund their own ventures. There are plenty of areas where women can be supported and empowered but, outside support is required in order for global goals of diversity and equality to be fully realized.

The good news is that instead of being tired of waiting, women are taking action for themselves.

Recent research by Visa found that the biggest challenges for Canadian women starting their business include: finding tools to grow and manage a business (32 percent), growing as fast a required (23 percent) and raising capital funding (22 percent).

These findings led to Visa launching an ongoing global initiative to raise awareness of the various challenges faced by female entrepreneurs and to help equip women with the necessary tools they need to grow their businesses. She’s Next, Empowered by Visa makes use of the sheer size, scale and power of Visa’s network to invest in women all over the globe. As a key component of this program, Visa hosts workshops all over the world to support female entrepreneurs and connect them with like-minded peers and experts.

In addition to such efforts from corporations, organizations and initiatives like Move the Dial, “a global movement dedicated to increasing the participation and advancement of women in tech,” are helping to accelerate opportunities for women entrepreneurs. Among the many perks of events like Move the Dial Summit are the benefits that come with bringing together and connecting like-minded female founders and entrepreneurs. These events provide a much-needed space for these individuals, many of whom similar challenges, to discuss issues and solutions to scaling, hiring, and fundraising at different stages of business growth—and, fundamentally, the invaluable opportunity to learn from other people’s experiences.

Undeniably, finding and establishing a network of peers and mentors is absolutely crucial to success in entrepreneurship. As a female founder, I myself rely frequently on my own connections for support, guidance, and mentorship. But those just starting out may not have yet established their own networks.

Tired of waiting, women are finally taking matters into their own hands. With new initiatives in place for women entrepreneurs to network and help one another, the acceleration of women leadership is inevitable.

Fatima is the co-founder and CEO of Quill the world's first one-stop marketplace where podcasters can find pre-vetted expert freelancers who will save them time, improve their podcast quality, and help grow their audience. As a member of the National Speakers Bureau, Fatima has spoken at various events around the world on issues surrounding diversity, equity, and inclusion. In addition to being a commentator for Global News and BNN, she is a frequent contributor to publications including The Globe and Mail, Huffington Post, and Financial Post. Over the past few years she has been named as a Top 30 under 30 Marketer and Sales Developer, Young Professional of the Year by Notable Life, and one of Flare Magazine’s Top 100 Canadian Women. She has also been a featured guest on numerous podcasts such as Notables: The Lucky Few, The Business Leadership Podcast, Floater founder, Convince and Convert, and Sales Babble.

A new report commissioned by MasterCard and put together by Walid Hejazi, an associate professor and the Rotman school of Management, argues that small businesses in…