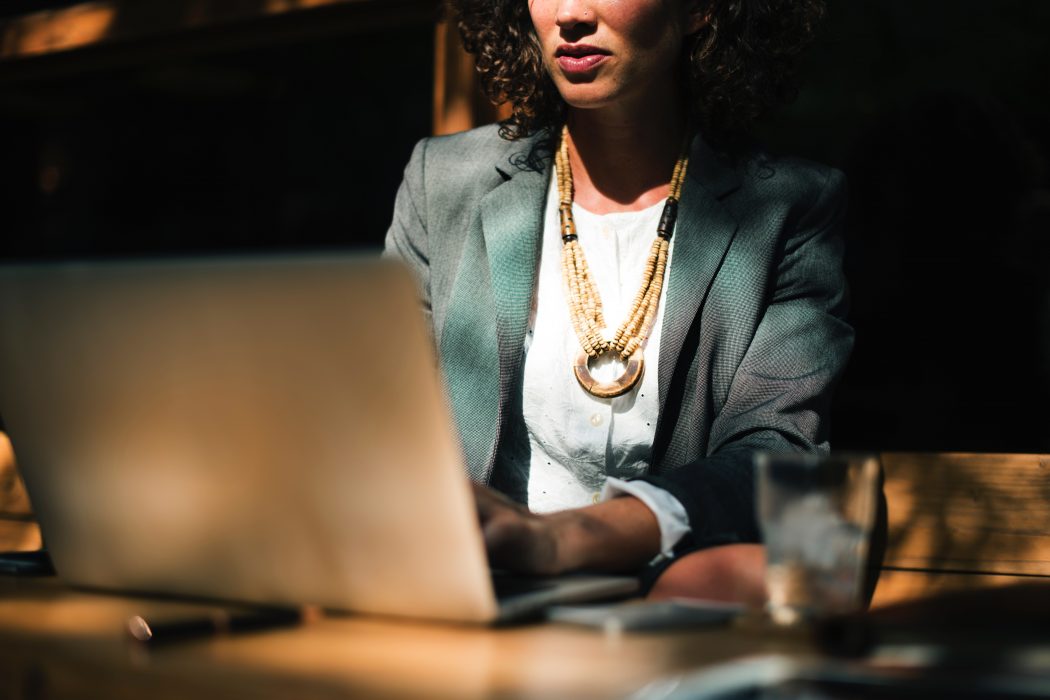 Canadian people of colour, specifically workers who identify as Black, East Asian, and South Asian, experience high levels of “emotional tax,” which risks their overall health and could be causing them to contemplate quitting, according to a new report from Catalyst.

“Combating emotional tax requires an ongoing solution. It needs to be a culture change.”
– Jennifer-Thorpe-Moscon

Catalyst surveyed more than 700 Canadian men and women of colour, with the help of non-profit Ascend Canada, to determine the challenges faced in Canada’s corporate world. Emotional tax, first described by Catalyst in 2016, is the combination of feeling different from peers at work because of gender, race or ethnicity, being on guard for experiences of bias, and the associated effects on health, well-being, and the ability to thrive at work.

“People of colour are an engine of Canada’s economy, yet they continue to face some of the workplace’s most entrenched hurdles, such as near invisibility in top leadership roles, pay inequities, and discrimination,” said Tanya van Biesen, executive director of Canada at Catalyst. “Over time, these challenges take a heavy toll, impacting employees’ health and well-being. In times of talent and skill scarcity, companies must take intentional action to create empowering work environments that value people for their uniqueness and drive their intent to stay.”

Finding and retaining talent has emerged as a broad problem across Canada’s entire tech ecosystem, in both the startup community and the corporate world. According to the 2019 Hays Canada Salary Guide released earlier this year, demand continues to drastically outpace the supply of skilled candidates.

Catalyst’s report shows that many Canadians of colour are in a perpetual state of being “on guard,” which can arise from experiencing bias or discrimination within either the workplace or society at large. This phenomenon could contribute to Canada’s retention problem, the report suggested, with between 50 and 69 percent of Black, East Asian, and South Asian professionals reporting a high intent to quit their current job.

Catalyst also conducted in-depth interviews with candidates, 77 percent of whom shared stories of exclusion and being “on guard.” The study suggested that people who are “on guard” often make conscious attempts to not only prepare for bias, but also to try to prevent it by “downplaying aspects of their identity” to help shield against discrimination.

“The importance of bringing our authentic and whole selves to work has never been more critical, especially in light of how covering impacts our community,” says Kelvin Tran, president of Ascend Canada. “We hope this research on emotional tax will drive stronger conversations about inclusion in the workplace and empower employee engagement, innovation and financial performance.”

The report also suggested that, despite these hurdles, Canadian people of colour still have a strong ambition to participate and thrive, and employers can counter the adverse trend by building empowering work environments for their employees. In the report, employees named several steps that companies can take to foster an empowering work culture. These include “talking to, trusting, and standing by their employees,” in addition to “equipping employees with the tools they need to thrive.”

“Emotional tax is really a holistic life experience,” said Jennifer-Thorpe-Moscon, co-author of the report. “This is something that people are undergoing and experiencing day-in and day-out. Combating emotional tax requires an ongoing solution. It needs to be a culture change.”