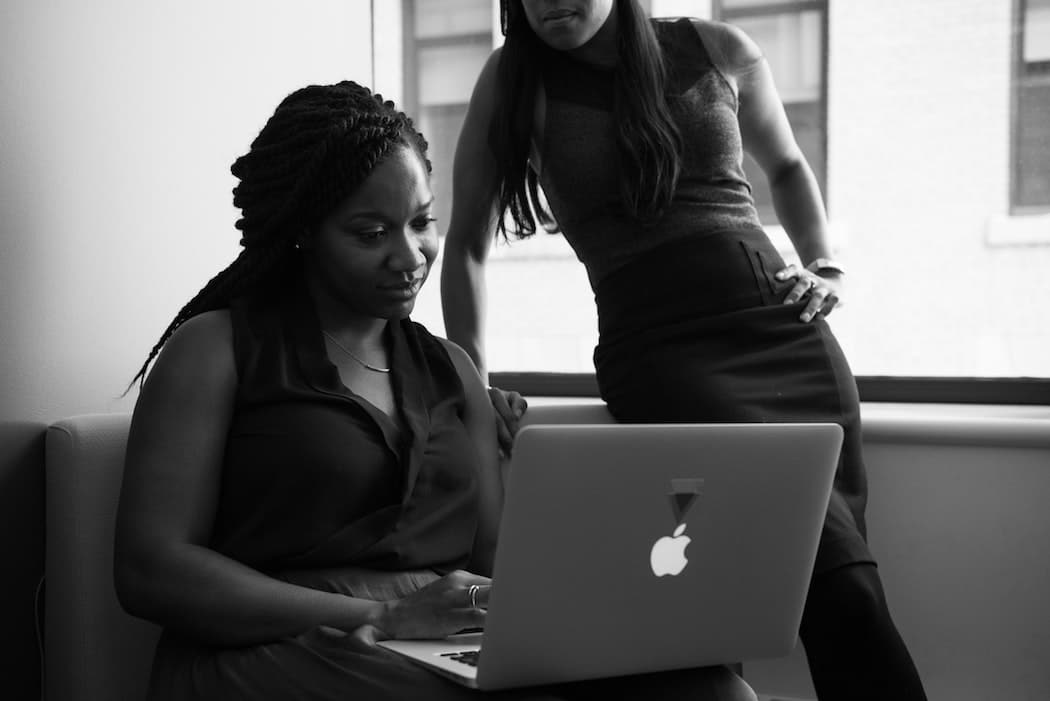 International Women’s Day focuses on highlighting accomplishments of women, as well as the challenges that they face. Those challenges aren’t limited to one single day, it’s everyday, in both their personal and professional lives.

BetaKit has collected a variety of articles that we hope can be used to raise awareness and create actionable takeaways. The following list is a collection of talking points, educational tools, and support resources.

We encourage you to read and share, to amplify the conversation.

Published in 2017, findings from the #MoveTheDial report continue to resonate with the tech community. The report explores a wide range of gender inequity issues in the tech world, including the stat that women comprise just 13 percent of the average tech company’s executive team. While the report provides a variety of recommendations on how to move the dial, it is clear that more women in leadership positions beget more women leaders.

Despite recent efforts by technology companies to improve gender equality and parity in the workplace, research from SAP Canada showed that an increasing number of women in the country have a bleak outlook on the industry.

Nearly half of the female students and young professionals surveyed said they do not believe tech companies really want to hire women. The report’s findings offer a glimpse into the sentiments of women working and looking to work in the tech industry.

Diversity problems and lack of representation are felt across Canada and across intersectionalities, with women of colour often facing greater barriers than their counterparts.

Minerva BC, a charitable organization for women in British Columbia, conducted a report that found just 26 percent of board members in the companies surveyed were women. Even more pronounced, however, was the lack of Indigenous representation, with zero people who identified as Indigenous on boards or in executive roles.

In a 2019 report, the Canadian Venture Capital and Private Equity Association (CVCA) and BDC Capital said there is a “clear opportunity to boost representation” across visible minorities and women in Canada’s investment community. The report found that women comprise 12 percent of partners in Canadian private equity firms, and 11 percent in Canadian venture capital firms.

Female Funders and Highline Beta’s 2019 report on women in VC aimed to give Canada’s investment community the information it needs to benchmark itself. The report found that the number of women partners at Canadian venture firms has risen by more than a full percent since 2018.

Gender inequity in the VC sector has long been an issue in Canada. But even as more community members are demanding diversity, the report notes there is “still too much talk, and not enough action.”

The wait is over for women entrepreneurs

On a more positive note, Fatima Zaidi, co-founder and CEO of Quill, discusses the need for the “glacial pace of progress” to speed up in Canadian tech. Noting women who are taking matters into their own hands with new initiatives, Zaidi argues that the acceleration of women leadership is “inevitable.”

“The good news is that instead of being tired of waiting, women are taking action for themselves,” Zaidi writes.

Speaking of women taking action: innovation, demographic changes, and widening market demands have helped FinTechs disrupt traditional financial services. In light of the explosion of FinTech activity in Canada over the last few years, the Digital Finance Institute highlighted some of the key women behind this growth.

80 women and non-binary people in Canadian tech worth following

#MoveTheDial’s 2017 report suggests that part of the struggle for underrepresented entrepreneurs comes from a lack of mentorship opportunities and peer-to-peer networks in Canada. Achieving better representation in Canadian tech demands a diverse network, and taking the first step in entrepreneurship is not easy for many who feel they’re going it alone.

The individuals on this list are just some of many who are inspiring others like them to take risks and think big.

#MoveTheDial, Feminuity offer strategies for companies at all stages to retain women in tech

As the tech community works to create a more inclusive and diverse culture, a playbook created by #MoveTheDial and Feminuity focused on actionable strategies tech companies can take to retain women workers. The playbook features insights and strategies that tech companies at various stages can adopt to increase inclusion and engagement.

The first step in understanding diversity in a company is tracking. In past years, many companies have complained that they did not know how to even start that process. Steph Little, a former human resources manager at Hubba, and currently a senior consultant for Bright + Early, had a solution.

In 2017, Hubba released an open source framework to help companies track diversity within their teams. The framework lists best practices for building an internal survey, including methods for framing questions (being specific vs. oversimplifying), the importance of the ‘other’ option, and breaking down demographics by a variety factors instead of just male or female.

The Impact Centre at the University of Toronto has released a report that highlights Canada’s 50 most financially attractive tech companies. To identify private…