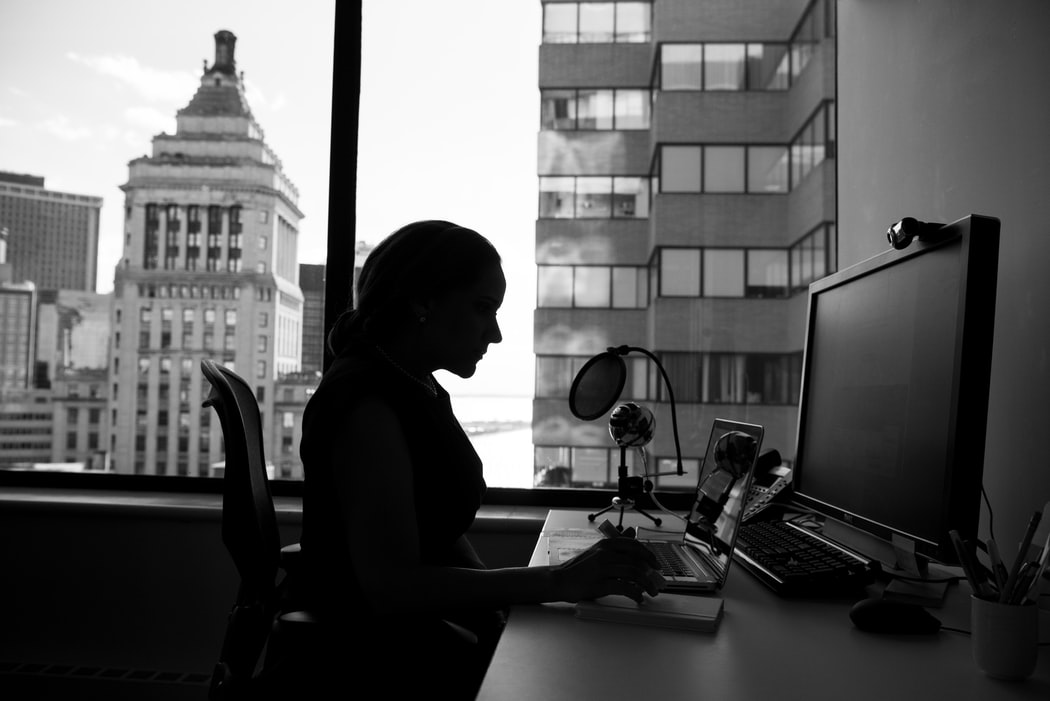 Although the presence of women on the boards of some Canadian companies is slowly increasing, there is still a notable lack of visible minorities, Indigenous people, and people with disabilities, according to a recent report.

The findings are based on 2020 data collected by Osler, Hoskin & Harcourt LLP from public disclosure documents of 594 companies listed on the Toronto Stock Exchange (TSX).

Only 4.4 percent of Canadian companies disclosed having a woman as CEO.

The data collected for this sixth annual report was accessed through new requirements under the Canada Business Corporations Act, which expanded the range of corporations required to disclose women, visible minorities, Indigenous peoples and persons with disabilities in leadership positions.

The report found that women now hold 21.5 percent of all board seats on TSX-listed companies, a slight increase compared to 2019’s 21 percent. Comparatively, the percentage of public company board seats held by visible minorities is 5.5 percent.

Promisingly for women, the report found the percentage of all-male boards continues to decline meaningfully, falling to 18.5 percent in 2020, compared to 24.1 percent in 2019, and 31.3 percent the previous year.

These findings are in line with what other groups have found on the lack of representation of women on Canadian boards and leadership teams. A 2017 report from #MoveTheDial found that women comprise 13 percent of the average tech company’s executive team (Osler, Hoskin & Harcourt LLP has previously sponsored #MoveTheDial initiatives).

Despite some promising signs for women on executive teams, only 4.4 percent of disclosing companies have a woman as CEO, a slight increase compared to 2019 (3.5 percent).

RELATED: #MoveTheDial, Feminuity offer strategies for companies at all stages to retain women in tech

John Valley, a partner in Osler’s Corporate Governance Group and co-author of the report noted that this number has remained largely unchanged over the past six years.

These findings are also consistent with #MoveTheDial’s 2017 data, which found only five percent of Canadian tech companies had a solo female founder or a solo female CEO that year.

Osler, Hoskin & Harcourt LLP’s report noted these results underscore the findings that the advancement of women in C-suite roles continues to lag behind the modest progress made by women in the boardroom.

Despite signs of progress for women at Canadian companies, the report found that there is still a notable lack of diversity at surveyed companies beyond gender.

According to the latest report, there was an increase, however, in the number of companies with written board policies, as well as a significant increase in those disclosing that their board policy considers diversity characteristics, including ethnicity and race. Overall 64.7 percent of disclosing TSX-listed companies have written board diversity policies, an increase from 2019’s 61 percent.

“Our review of the first year of disclosure under the new CBCA requirements shows little representation among directors from the other designated groups described in those requirements, but particularly given recent social, legal and political trends, we are hopeful that next year’s report will show meaningful change on this front,” said Valley.