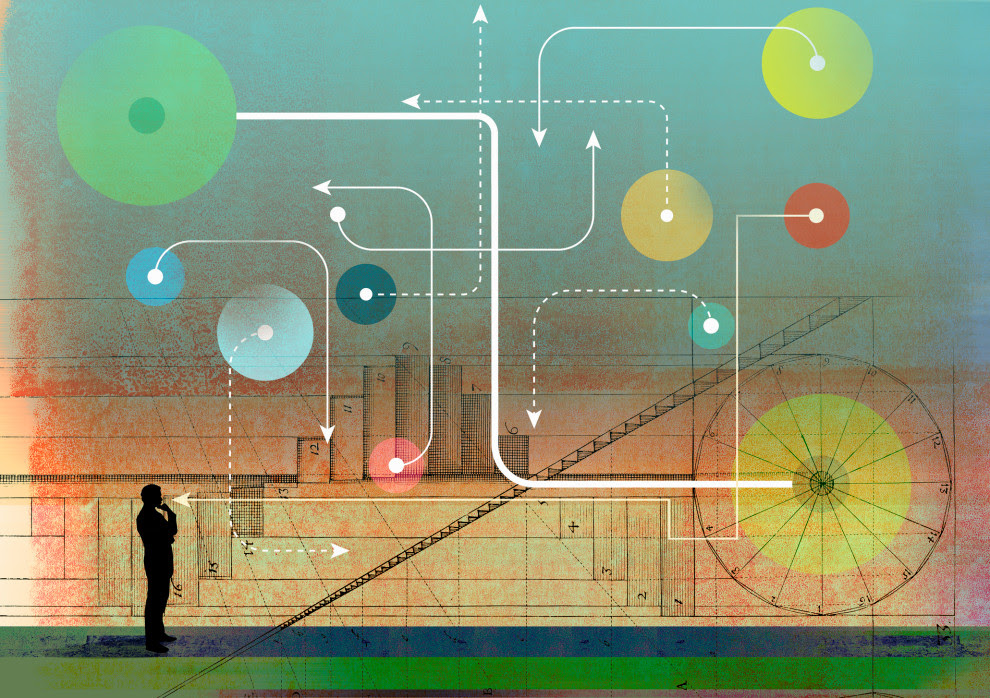 Sources close to the company confirmed that because BetaKit loves you, it will offer one month of free service to help companies hire Canada’s top tech talent.

Kevin Systrom, a founder of Instagram, wasn’t a “team player.” That was exactly what the company needed.

SaaS Masterclass digs deep into the realities of scaling

“When you raise money, you have committed to selling your company, whether you like it or not, because venture capitalists and investors want a return on their money.”

The funding was led by Redpoint partner Tomasz Tunguz.

By 2022, Shopify said it will occupy 254,000 square feet at The Well office. The company has also launched a Dev Degree program with York University.

A Facebook-like newsfeed populated with videos and articles the company thinks an individual user would find interesting will now show up on the Google home page just below the search bar on all mobile web browsers.

Marsh, which began working with IBM in April this year to develop the blockchain service, will now take advantage of IBM’s links with customer relationship management giant Salesforce.

It marks a shift to offering education surrounding the recreational consumption of the plant.

The firms will pursue the effort under the banner of a group named the Bandwidth Alliance. Participating cloud providers will cut or waive the fees they charge on egress traffic that Cloudflare customers send from their platforms to other parts of the web, while the latter company will take over much of the network load.

“For all our bluster and braggadocio, deep down entrepreneurs can be very insecure.”

For Apple, which is has been establishing partnerships with key enterprise brands for the last several years, the news is a another big step toward solidifying its enterprise strategy by involving the largest enterprise SaaS vendor in the world.

The new links between the cloud services companies offer a more secure way to move Salesforce data around using AWS private networking services, as well as ways to use Salesforce events — such as entering a new customer deal into the system — to trigger AWS Lambda serverless computing functions.

With 28 employees at the company, the acquisition is Slack’s largest to date.

The Canada Revenue Agency (CRA) has extended two of the tax filing deadlines for corporations and trusts to September 1, due to the COVID-19…