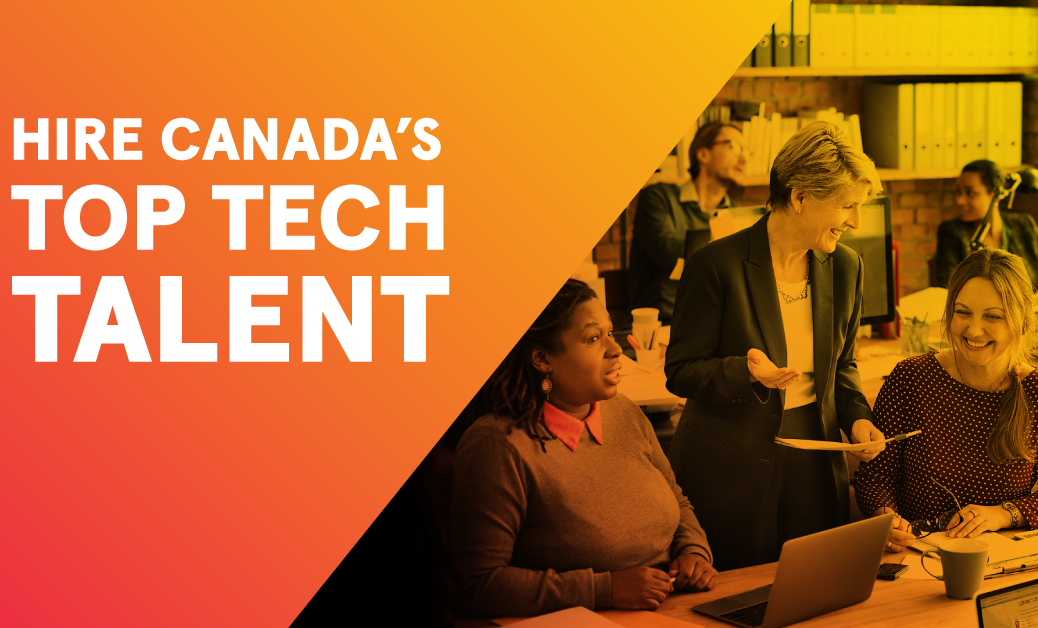 BetaKit announced a new partnership with careers marketplace and inbound hiring platform Jobbio today. The partnership puts the Irish-based company in charge of the BetaKit Job Board, and includes an exclusive editorial relationship for talent and hiring content.

The announcement comes almost exactly a year after Jobbio announced an $18 million CAD Series A round to expand its services across Canada and the UK. Already featuring partnerships with tech players such as WeWork, Jobbio has since added Elevate, NewCo, and Startup Open House to the list. Now partnered with BetaKit, Jobbio seems poised to satisfy a thirsty market which added more tech jobs in 2017 than the major US hubs like the Bay Area, Seattle, and Washington, D.C. combined.

“Canada is going through a key moment right now and is increasingly getting more international attention for its burgeoning technology sector,” Stephen Quinn, co-founder and CEO of Jobbio, told BetaKit. “The search for talent is an area that will continue to grow. BetaKit and Jobbio are both fast-moving startups and leaders in their respective fields so we couldn’t think of a better way to really break the Canadian market than partnering with them.”

“BetaKit forms strategic partnerships to fill gaps in Canada’s tech ecosystem. There was no question to us that Jobbio was the right partner in the talent and HR space.”

A platform for both job discovery and applications, Jobbio allows companies to post jobs and advertise across several networks (Indeed, Glassdoor, LinkedIn, etc.), while allowing them to search, track, and filter candidates. An interactive careers channel allows companies to showcase their brand and values (BetaKit is currently using the platform internally to hire).

As Jobbio is fully private, job-seekers can apply and contact companies privately to provide access to their biographies, and get a better look at the companies they’re applying for. Jobbio says it has reached over 100 million potential candidates.

“There is a huge opportunity in the Canadian talent space as tech companies of all sizes fight for the best talent,” said Megan Shay, Director of Brands and Partnerships at BetaKit. “BetaKit forms strategic partnerships to fill gaps in Canada’s tech ecosystem and build out capabilities in areas where we don’t quite have the expertise. As BetaKit looks to help fill Canada’s tech talent gap, there was no question to us that Jobbio was the right partner in the talent and HR space.”

Jobbio’s innovative technology and BetaKit’s prominence in the Canadian tech community will create unique opportunities for the ecosystem. For example, as part of Elevate Talent, all jobs added to the Elevate, NewCo, and Startup Open House Jobbio channels will be prominently featured on the BetaKit Job Board. Similar future partnerships are already in the works. As part of the new launch, BetaKit announced it was also formally shutting down the BetaKit.Fund, with more information and a post-mortem to follow shortly.

Sources close to the company confirmed that because BetaKit loves you, it will be offering one month of free service to help companies hire Canada’s top tech talent. Interested companies can sign up here.