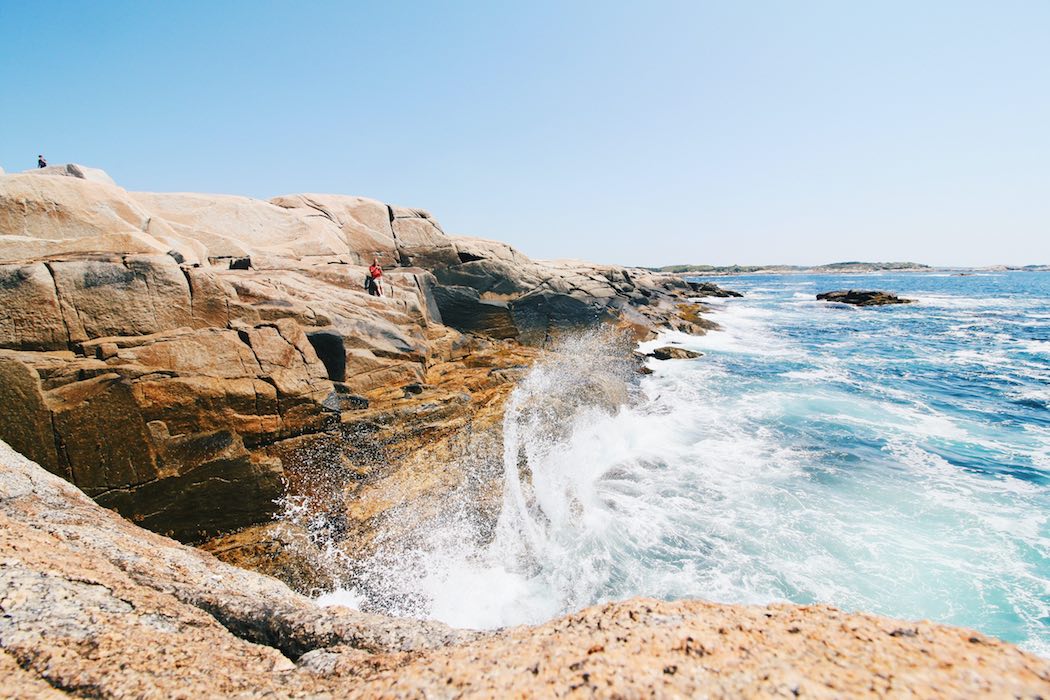 About half of Canadian East Coast startups say they are feeling the financial impact of the COVID-19 crisis, according to a new survey from Halifax-based early-stage venture capital firm Concrete Ventures.

The survey heard from 117 respondents, and looked at the economic impact of the crisis as it pertains to fundraising, sales and marketing, and runway for startups in the region. Survey respondents were divided into three categories: pre-revenue, early-stage, and established startups.

“COVID-19 is an unprecedented crisis for startups in Atlantic Canada, as it is for many startups around the world,” said Patrick Hankinson, partner at Concrete Ventures. “For some, this has created new opportunities but others are facing difficult challenges. Yet the East Coast startup community remains resilient. I am confident that we will get through this crisis.”

Throughout the country, a number of startups have decided to let go of staff due to COVID-19. On the East Coast, nearly 16 percent of respondents reported laying off staff, according to Concrete Ventures’ survey. Of those layoffs, 63 percent came from early-stage startups, 31 percent from pre-revenue startups, and six percent from established startups.

In response to these sudden widespread layoffs, the federal government has made several relief programs available to Canadian businesses. However, Concrete Ventures’ survey found 17 percent of Atlantic Canada startups indicated their business is not eligible for any of these programs. The firm highlighted pre-revenue startups as being particularly “left out” of these programs.

The federal government’s 75 percent wage subsidy, which is aimed to help businesses retain staff, has specific revenue-based eligibility requirements. Although the government relaxed some of these criteria in early April, some members of the tech community have highlighted that pre-revenue startups would still be ineligible for the program.

The financial impact of COVID-19 has also resulted in many startups cutting sales and marketing costs during the crisis. Concrete Ventures’ survey found that 73 percent of early-stage and 93 percent of established companies on the East Coast have cut sales and marketing expenses, and noted that these numbers are expected to impact growth over time.

Concrete Ventures also noted that COVID-19 has dimmed prospects for overall startup growth this year. For pre-revenue startups, 50 percent are expecting flat or declining growth in 2020, compared to 27 percent of early-stage startups and 25 percent of established startups.

“The crisis has also had a significant impact on funding decisions, with many investors moving to bolster their established investments rather than investing in new companies,” Concrete Ventures said.

“In terms of additional support, the top three requests coming from the survey centre around raising capital, sales [and] marketing, and runway extension,” Concrete Ventures said. “All three of these requests show that entrepreneurs, while optimistic, are still cautious about what lies ahead.”

Yourgene to acquire BC BioTech Coastal Genomics for up to $17.9 million CAD

Coastal Genomics, a Burnaby, British Columbia-based BioTech engineering startup, is set to be acquired by the United Kingdom’s Yourgene Health for up to $17.9…